Kidnapping and Ransom in Costa Rica 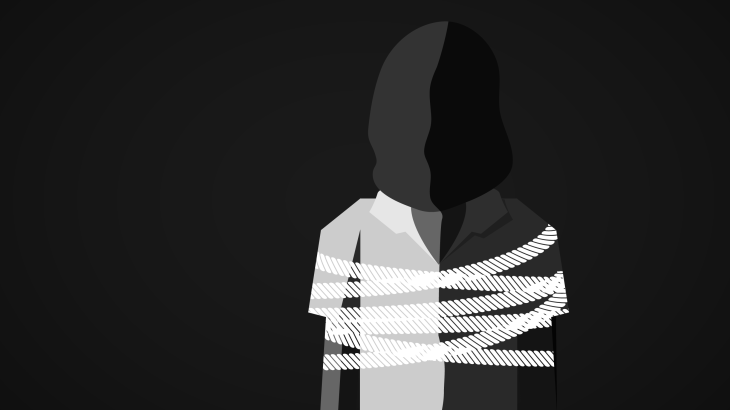 The son of a businessman was kidnapped on Wednesday around 9 pm while he was walking down a street in the center of Esparza. Several people forced the 19-year-old into a vehicle.

Relatives were sent text messages saying that to see him alive they would have to pay ₡60 million. The family went to the OIJ of Puntarenas for help. Investigators were able to make contact and negotiate with the kidnappers.

The deal was to release the young man at 9 pm on Thursday in the center of Esparza and the ransom would be paid on the condition that they release him first. The boy was freed and money paid but the offenders got only 200 meters with it before being captured by OIJ agents.

The victim was taken to a hospital and discharged in good health. The OIJ raided the house where he was held captive and collected evidence. The accused are at the order of the Deputy Prosecutor’s Office of Puntarenas. A hearing will be held to define precautionary measures.

Bathing with vegetables: The Luffa gourd