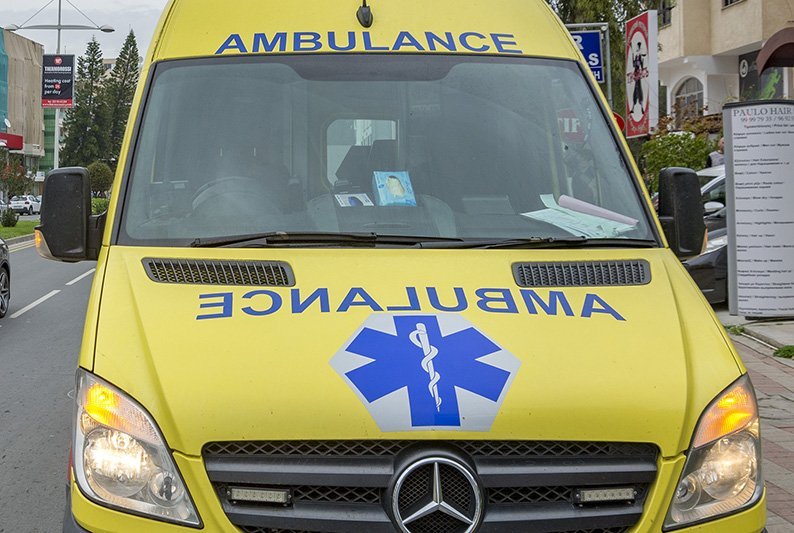 Seventy-five-year-old Andreas Kai from Nicosia who was found unconscious on Sunday morning on a nature trail in the Troodos area was pronounced dead after being taken to the Limassol hospital, police said.

Kai, according to the police, had gone for a walk on a nature trail on Sunday morning but was found unconscious on the ground by a couple at around 11.45 am.

According to reports, he had fallen off a three-metre height but the Troodos police said he was found lying unconscious on the nature trail.

Police said they called an ambulance and the fire service’s disaster response unit Emak to assist in rescuing the man. He was air transferred by a police helicopter to the Limassol general hospital where he was pronounced dead.

Massive blaze burning out of control in western Greece

In the bag: Gillian Anderson reveals the contents of her ‘Lady Dior’