The FlashArt initiative, introduced in April by Rialto Theatre as an immediate reaction to the consequences of the pandemic, created much interest among the artistic community and was generally very well received.

The programme, which was announced when the theatre had to close gave priority to Cyprus-based artists. Through FlashArt, which the theatre now seeks to establish as an annual initiative, the ultimate objective is to mobilise and Cypriot artists, especially performing artists.

This first edition of FlashArt looked at the new situation imposed by the pandemic, and its confinement, isolation and lack of social interaction, as well as the increasingly important role of Technology in the Arts. The primary mission is to reflect on and build the new conditions of the ‘return’ to artistic production. Moreover, the objective is not only to showcase the final artistic result but also to highlight the creative process emerging from the connection between Art and Technology.

Following an open call for submissions, Rialto Theatre has chosen 11 projects to be presented between July and December, both inside the theatre as well as outdoors. All productions, the majority of which are premieres, will be funded by the Rialto Theatre. The programme of events includes: 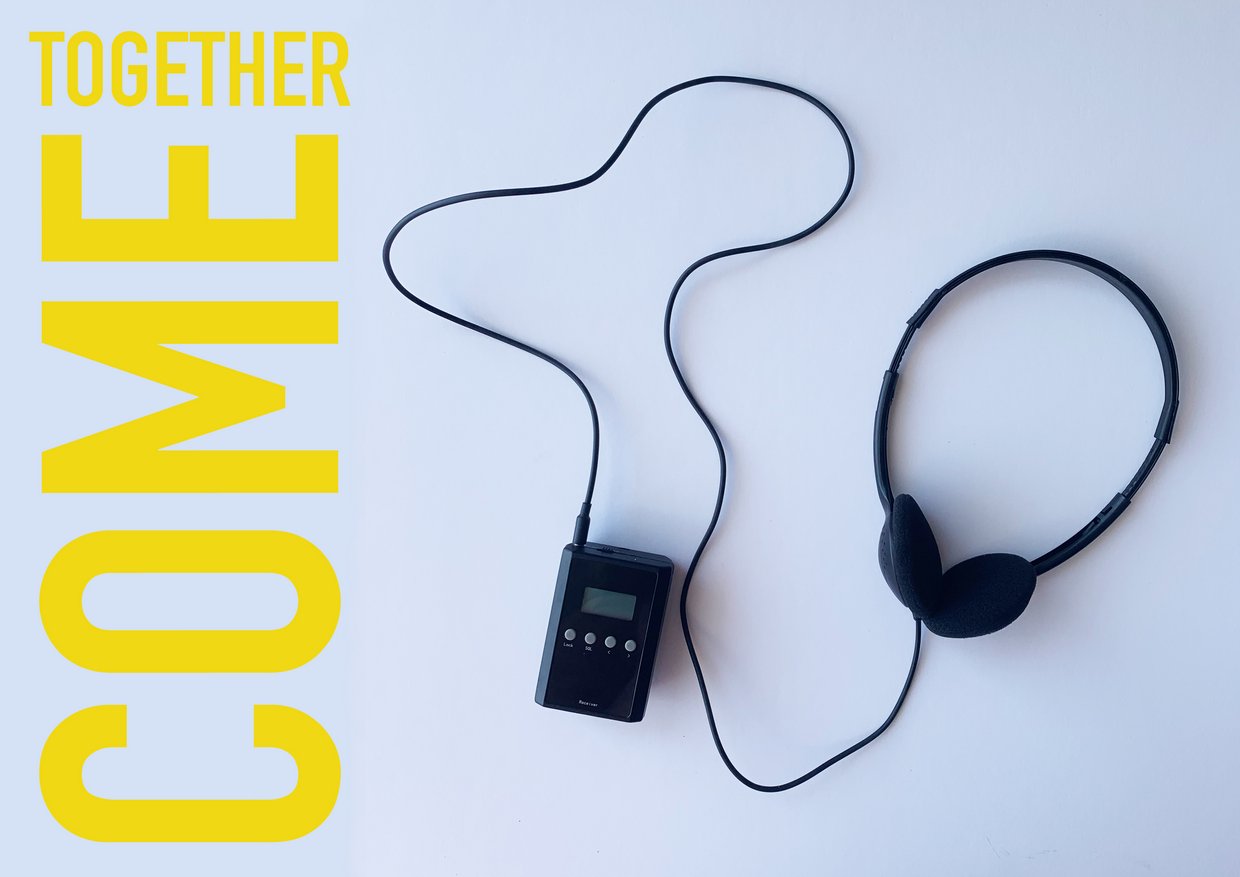 An interactive site-specific experiential walk. This walk encourages participants to stop and look, stop and listen. Through a recording transmitted via headphones, this walking experience enables thems to enjoy the present moment and realise how self-isolation resulted in bringing us closer to people, memories and our consciousness.

In Greek and English, with excerpts in Russian, French, German and other languages. With English subtitles.

The cinematographic version of The Chairs by Eugene Ionesco, set in an uninhabited tower of a deserted island, where the two protagonists live in social isolation for years.

Kariotakis. In the shadow of the (last) hours @Rialto Open Air

Α selection of poems, prose and excerpts from the poet’s correspondence. Kariotakis’ words are the protagonist in this piece, condensed “in the shadow of the last hours”, within the imagined time and place of his suicide.

A musical theatre composition highlighting the milestones of contemporary and classic Greek and Cypriot poetic output. Three artists, Dimitris Spyrou, Andreas Rodosthenous and Panagiotis Bratakos, write music, tell stories and set up camp in the Forest of the Ever-Whispering Poets, intent on not leaving before sleeping in the arms of Poetry. 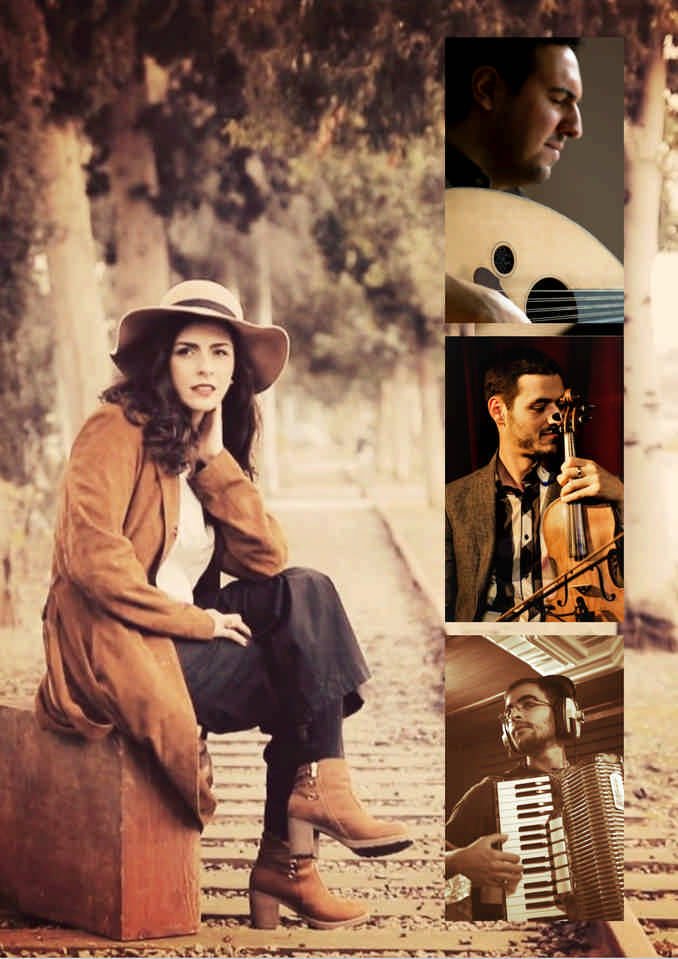 Elena Hadjiafxendi interacts with the poet’s work in a musical theatre dialogue with exceptional musicians Michalis Kouloumis, Yiannis Koutis and Andreas Papapetrou. Through musical improvisation, together they explore the soundscapes and stories sung by Gatsos’ poems.

Not I / Samuel Beckett

A woman who has lost consciousness wakes up. The sound inside her skull wakes her up. It’s the words that come out of her mouth. Words without a subject. Without a pair of eyes emphasising the meaning. Without a pair of hands underlying the emotion. The owner’s body is absent.

The project is inspired by the 100th anniversary of the birth of Antonis Samarakis and Melina Merkouri. The narration joins the music to bring out the different critical and alternative voices of the two personalities in juxtaposition to others. The band will be accompanied by the male vocal ensemble Ilantron.

A missing tortilla. A gang of confused slugs. A beating heart craving ice-cream. The outside world is a menacing place. But so is home.This is the story of a woman’s everyday existence spiralling out of control. The daily turns extra-daily, the ordinary extra-ordinary, the outdoors becomes unknown and the indoors uninviting. What a mess.

Lambros, a young man, is employed as false witness in a trial-fixing ring. Everything works just fine, until things stop working just fine. Lambros is trapped. What has occurred? What is true and what is false? What is freedom, and what does its absence signify? Which things belong to us? Which of our choices are really our own?

With this text, Simon Stephens attempts an honest, captivating and unapologetic exploration of the subject of a father’s loss. The narration addresses, with exceptional sensitivity, humour and insightfulness the challenges and the joy of being a father.

Pavel Nedved: Ronaldo is a guarantee of goals, an exceptionally valuable player. Juve is betting on him
Zozulya moved to Fuenlabrada from Segunda. His transfer to Alcorcon was disrupted because of fans who called him a fascist
Spalletti on 3-0 with Bayern: Napoli is on the right track. The players have already exceeded my expectations
Kane wants to move to Man City with Grealish. He will soon discuss leaving with Tottenham
Real Madrid reported that Odriosola has contracted the coronavirus
Gasperini about Ilicic: He wants to find a team where he will achieve something more significant
Mbappe will not play in the match for the French Super Cup. The game will be held in Israel

Massive blaze burning out of control in western Greece

In the bag: Gillian Anderson reveals the contents of her ‘Lady Dior’