Cyprus
This article was added by the user . TheWorldNews is not responsible for the content of the platform.

More than 300 people gathered on Thursday outside the Parliament building to protest a resolution passed by the plenary labelling EOKA chief, George Grivas Digenis “unworthy of any honour.” 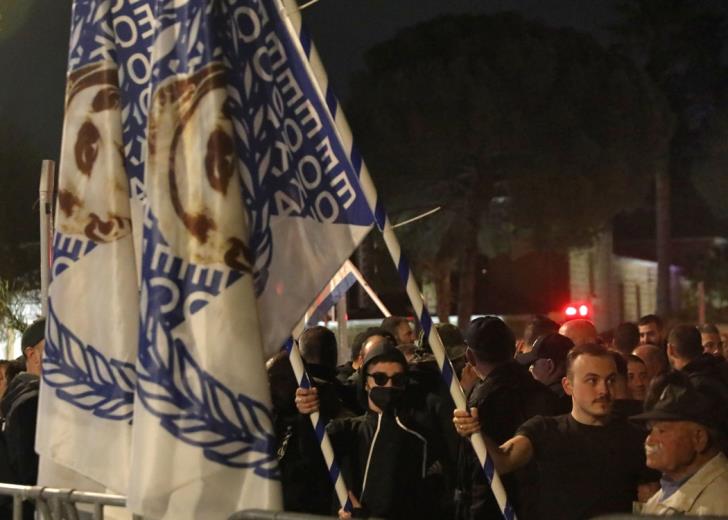 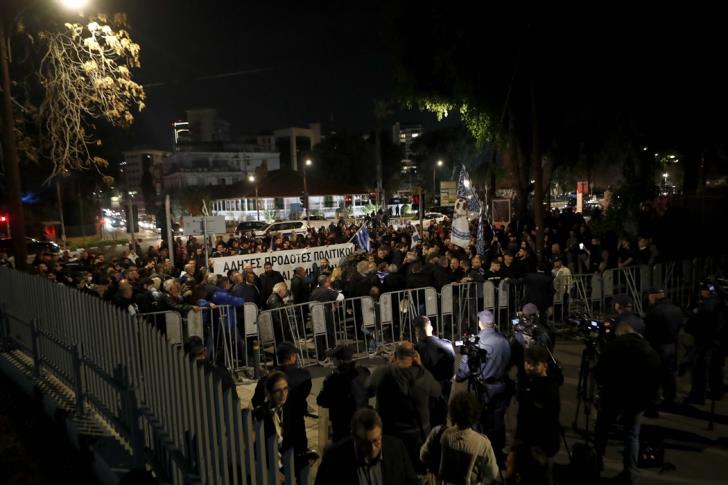 Members of Elam were among the protesters, while Elam leader Christos Christou and former Elam and now-independent MP Andreas Themistocleous went to greet the crowds. 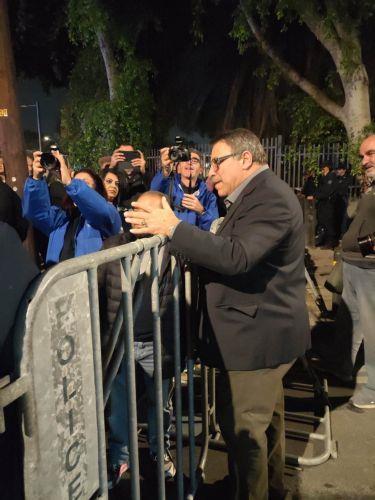 Things turned violent when during the demonstration, a protester threw a stone at the Parliament building. Then, after the protest ended, some demonstrators headed towards Edek’s party offices and threw a flare and stones at the building while people were inside. The flare started a fire, which Edek members put out. 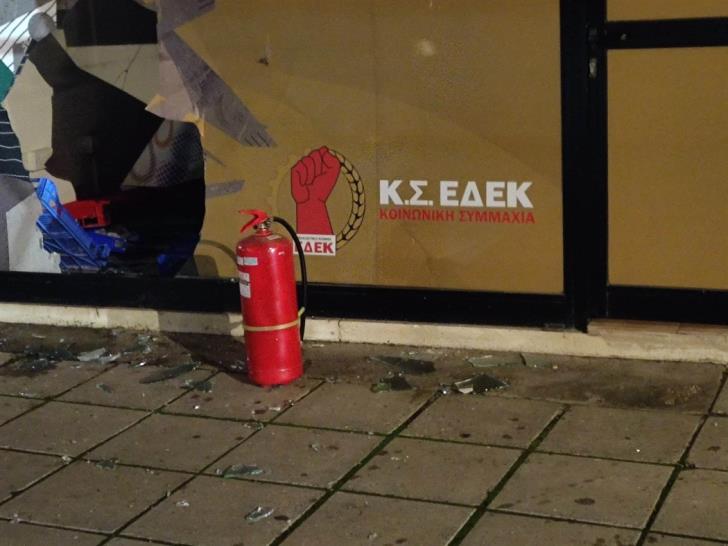 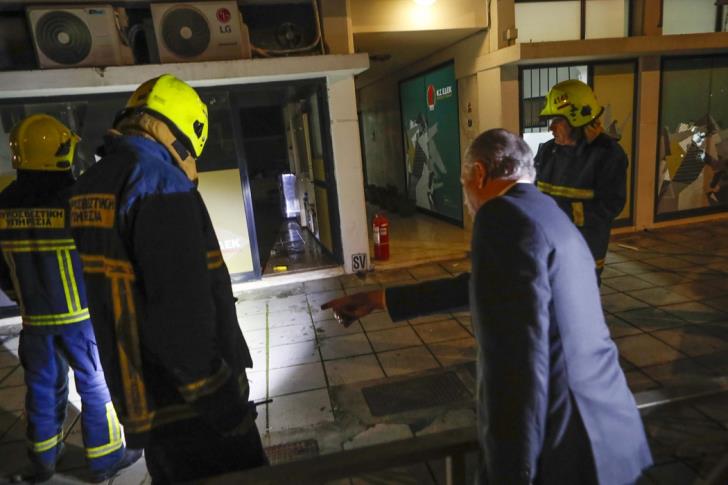 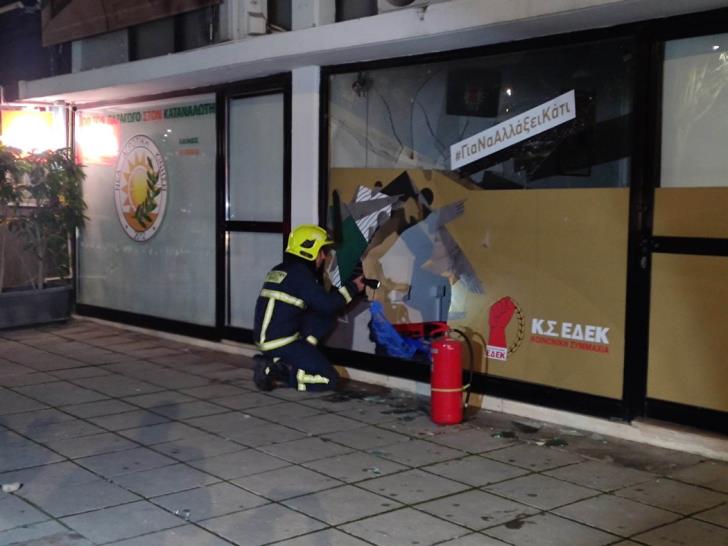 Attalidou said she complained to police officers guarding the Parliament, who according to her statements, did not act to protect her. She says that she intends to report the incident to international organisations.

The incidents were condemned by Parliament Speaker Annita Demetriou and all parties yesterday.

President Anastasiades who is in Spain for the EUMED9 conference also expressed his condemnation through Twitter.

Last Friday, Akel tabled a resolution deeming Grivas as unworthy of any honour. The resolution passed with the votes of Diko, Edek and Dipa. The issue took centre stage in the presidential campaign.

George Grivas, also known by his nom de guerre “Digenis,” is a controversial figure in the history of Cyprus. Revered by some as the leader of EOKA and as a central figure in the island’s anti-colonial struggle, he is also condemned for his role in the EOKA B ultra-nationalist paramilitary organisation which persecuted Turkish Cypriots, as well as Greek Cypriot communists and plotted the 1974 coup d’etat against the Makarios government.

While the protest was raging on Thursday, MPs were voting on amendments to the state budget, filed by opposition Akel and the Greens that would have cut state funding for activities, the erection of monuments and memorial services to honour Grivas.

Before the protest, the George Grivas Digenis Foundation issued a statement saying: “We call on you to join us in protesting against the intentions of the divisive parties Akel, Diko, Edek, Dipa.”

The organised fans association of Apoel Nicosia also issued a statement reading: “a legacy with fallen heroes and brave fighters, never dies, but always wins. We will always remember our fighters. Long live our fighters.”

Another statement by organised fans of Apollon Limassol read: “Disgracing national heroes who sacrificed themselves fighting on the front line for honour and the homeland is a provocation to the entire Cypriot people and the entire nation. This provocation must not remain unanswered.” 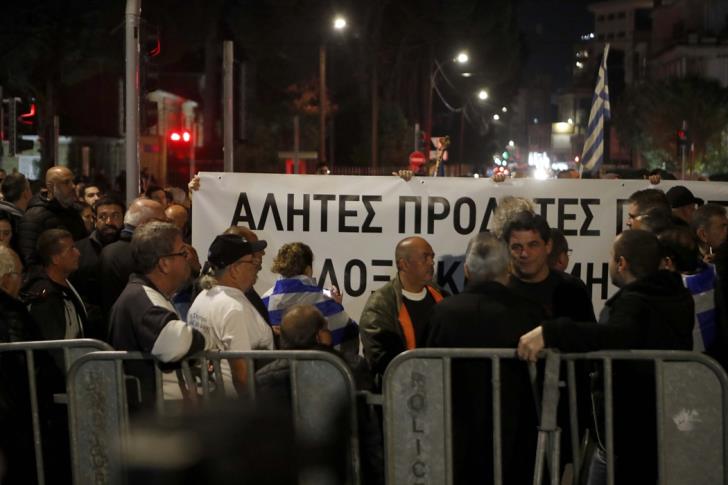 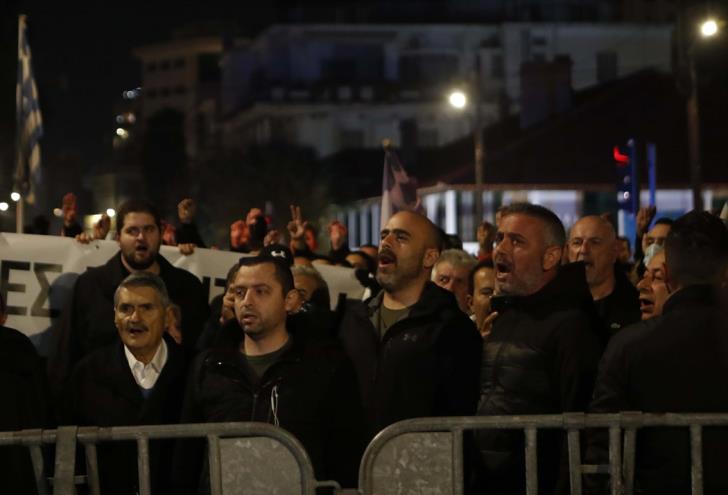 On This Day: Adolf Hitler appointed chancellor of Germany in 1933