The International Community Should Openly Condemn TPLF’s Mobilization for War 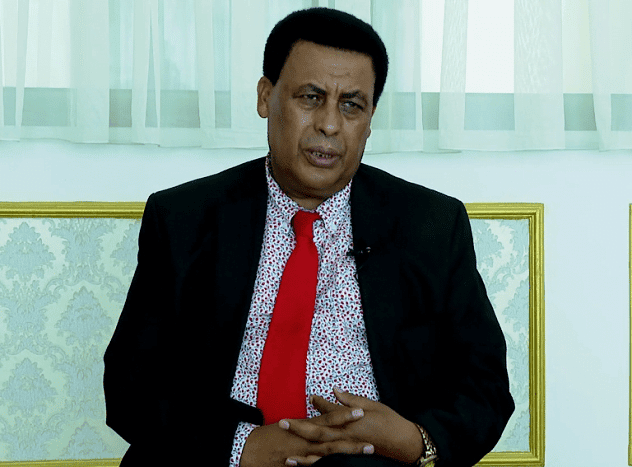 The international community (IC) should clearly condemn the preparation of the terrorist TPLF for another round of war, Foreign Affairs Spokesperson Dina Mufti said.

Some international media and journalists have recently been exposing the TPLF for recruiting forcibly teenagers up to the elderly.

The spokesperson told ENA that Ethiopia has been demonstrating its unfettered commitment to peace and by taking concrete measures; and the international community should realize this.

Among the measures taken by the government include establishment of the National Dialogue Commission to resolve the recurrent challenges in a sustainable manner, and an indefinite humanitarian truce that enables the transportation of humanitarian assistance to Tigray.

Dina also recalled the holding of talks with former Nigerian President Olusegun Obasanjo, US Special Envoys and other members of the diplomatic community to bring peace.

Even if the government is still taking clear steps to show its commitment to peace and came a long way for peace, the terrorist TPLF is making preparations for another round of war.

According to the spokesperson, efforts are being exerted to make the international community aware of  TPLF’s forceful armed recruitment and put pressure on the group.

The international community should strongly condemn TPLF’s recent mobilization and forceful recruitment for a new round of war.

How to bet on Hollywoodbets

Tele partners with Dashen to serve the financially underserved

Where the rubber meets the road