AIRBUS plane are successfully taking off on their own - without the need for pilots.

A video released by the aircraft designer shows an A350 taking off from Toulouse Airport with brand new technology.

The automatic take-off works by using image recognition which lets the plane "see" the centre line down the runway.

It then uses an algorithm along with CGI of the runway to analyse the take off procedure.

This is instead of using Instrument Landing System (ILS) which pilots rely on.

In the video, two pilots are captured in the cockpit although they were not to do anything.

During take off, one of the men tries nearly uses the side-stick which is needed to pull a plane up doing manual take-off.

His colleague quickly stops him by putting his hand on his arm.

The successful take-off was one of eight tests which took place last month, according to Airbus, as part of their Airbus’ Autonomous Taxi, Take-Off & Landing (ATTOL) project which launched in 2018.

It leads the way to one day having pilot-less planes.

"We moved the throttle levers to the take-off setting and we monitored the aircraft.

"It started to move and accelerate automatically maintaining the runway centre line, at the exact rotation speed as entered in the system.

"The nose of the aircraft began to lift up automatically to take the expected take-off pitch value and a few seconds later we were airborne."

Pilot-free planes are currently being tested by a number of airlines and technology companies.

Garmin are developing a new "autoland" system which would let pilots simply click a button which will help the plane to land.

However, the new system would only be used in an emergency, such as the pilot falling ill, and would direct the plane to the best airport within 200 miles before landing. 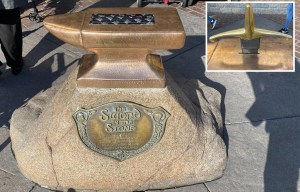 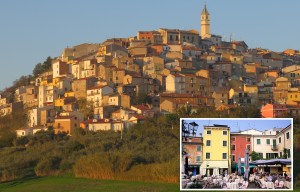 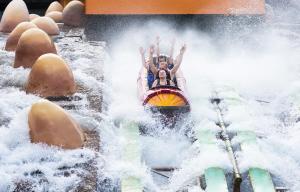 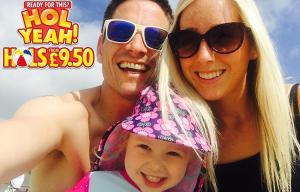 Everything you need to know about Hols from £9.50 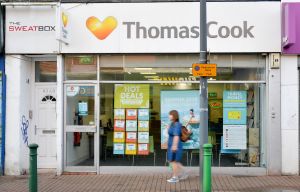 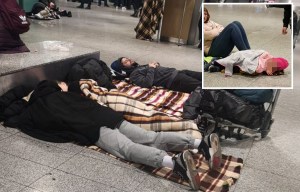 Travel booking company Kiwi.com are investing in Zuri - a pilotless plane which can carry four passengers.

Boeing previously said that planes with just one pilot could be coming soon thanks to new technology.

Some airlines are offering tax-free salaries of £354,00 amid a pilot shortage.

Diners left ‘disgusting mess’ for waitress after meal at Harvester

MPs turned a ‘blind eye’ to child abuse for decades – but no evidence of Westminster paedophile ring, report finds

Mum pulls daughter, 11, out of school after POLICE called to row over £6 Asda trousers teachers say look like leggings

Credit card myths could damage your rating and cost you thousands

Tyson Fury arrives back in Manchester after his historic win

Hollyoaks spoilers: Warren Fox and Liam Donovan in explosive clash at the pub as their rivalry turns violent

My childhood sweetheart held me hostage, stripped me naked & made me eat off the floor… I can’t believe I’m finally free

Saturday Night Takeaway couple move into £260,000 home that Ant and Dec gave them

The Chase viewers in stitches after contestant's hilarious question blunder

School friend told 12-year-old refugee who drowned in river to 'get in the water or I'll kill you', inquest hears

Hero mum seriously injured with son, 11, as she was hit by car after pushing her 10-year-old daughter out of its path

Democracy and the populist idealism of right and left

The race to slash ‘red tape’ in post-Brexit Britain has begun. How can it be resisted?

‘Pedo’, 30 caught ‘molesting his friend’s toddler on his lap with his flies undone’

Cricklewood stabbing: Man arrested on suspicion of murdering Harlesden man who was stabbed in the neck

Hilary Mantel's The Mirror & the Light review: Another masterpiece of historical fiction

Tyson Fury arrives back at Manchester Airport after championship win

Boy, 11, dies from heart failure after doctor sent him home with 'chest infection'

Emergency legislation to become law before next terrorist released from prison

Hungry Horse now does a lasagne sandwiched between two pizzas