EVERYONE loves a Christmas dinner - but not everyone loves cooking one.

Aldi is solving the problem by offering freshly cooked Christmas dinners through Deliveroo.

One in four people will be making dinner on the big day for the first time, the supermarket says, and nearly half are planning on having more than one Christmas dinner this year.

So it's helping out by offering a full roast dinner on demand as the festive season draws near.

And all it costs is a £5 donation to charity.

The dinners will be available to pre-order on Saturday December 12 through the Deliveroo app for delivery on Sunday 13 at a time you choose.

The Christmas dinner comes with veg side dishes, including carrots and roast potatoes from the supermarket, cooked by top chef Neil Rankin.

There's also a choice between a traditional turkey or vegan meal.

Julie Ashfield, managing director of buying at Aldi, said: "After a year unlike any other, we want to give our customers a treat by taking the stress out of cooking at home, which is why we’ve partnered with Neil Rankin and Deliveroo to create Christmas on a Plate.

"Our research has shown that people will be celebrating in many different ways this year, but one thing is for certain – the nation is still gearing up to enjoy an amazing Christmas dinner and that’s where we’re best placed to help, with beautiful food at great value.

“We believe that everyone should be able to enjoy quality food not just at Christmas, but every day of the year, and that’s why all proceeds of our initiative will go to Neighbourly, supporting local charities and communities.”

Mr Rankin, who has appeared on the Great British Menu TV show, has also shared his top tips for making the best roasties and tastiest turkeys.

He says the secret to a crisp roast potato is making sure they are as dry as possible.

He said: "After boiling it’s best to let your potatoes cool as much as possible. Even better, leave them for a few hours in the fridge or if you’re in a rush dust with a little flour."

And he also warns not to stuff your turkey.

He said: "Stuffing the turkey slows down then cooking time as it restricts the airflow meaning there’s more room for error.

"Cook your stuffing on a separate tray under the bird and use it to catch the dripping. It tastes better this way too as it gets nice and crispy. "

Aldi introduced delivery through Deliveroo at the height of the coronavirus crisis and will offer it at 129 stores by the end of the year.

Aldi also now offers a click and collect service which will be available at more than 200 stores by Christmas. 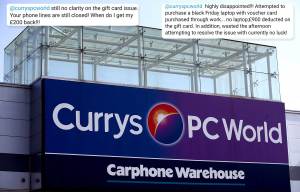 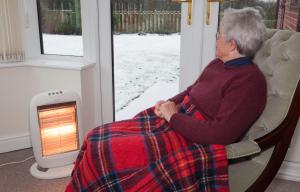 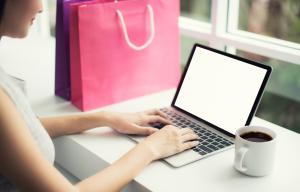 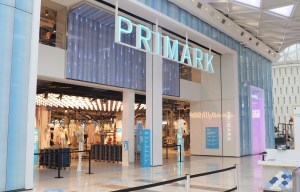 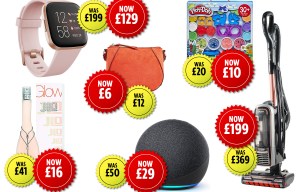 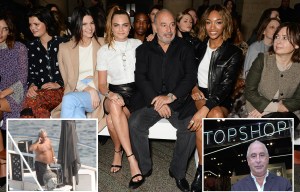 In more Aldi news, the discounter has just launched a new range of gastro food and it's half the price of M&S.

Aldi has also released its Christmas advert 2020, which showed Kevin the Carrot battling to get home.

The supermarket recently managed demand for Kevin the Carrot toys by using a Glastonbury ticket queuing software on website.

Real Madrid are confident that PSG will demand 150 million euros for Mbappe. Madrid is not ready to pay so much
Arteta on Ozil: It is always sad when such a figure leaves
Alabai will move to Real Madrid in the summer. The contract for 4 years is agreed, the salary is about 11 million euros (Marca)
Stefano Pioli: We will look at the table in April. For Milan, every match is the most important
Zlatan Ibrahimovic: Together with Mandzukic, we will scare the opponents of Milan. He signed a contract
Milan scored 43 points in 18 rounds - the best result since the 2003-04 season. Then the club became the champion
Aubameyang scored a double in a Premier League match for the first time in the season. Parti's first assist for Arsenal
Source https://www.thesun.co.uk/money/13339708/aldi-5-christmas-dinner-deliver-your-door-via-deliveroo/