THESE stunning archive photos document the lives of Britain's eccentric characters from the 1970s to the present day.

Captured by renowned London-born photographer Bob Mazzer, the new self-titled collection features a series of fascinating timeless stills that he started taking when he was going through a "happy hippie phase" during the 70s.

Gifted his first camera at 13, the famous photojournalist — best known for his illustrious career at Time Out — snapped his best work taken throughout the country since the 70s as well as a stint capturing the local faces by the seaside in Hastings and St Leonards, East Sussex.

Candid shots of the streets of London also feature as do timeless stills of the London Underground ⁠— his signature work. 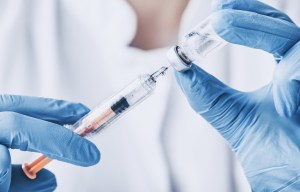 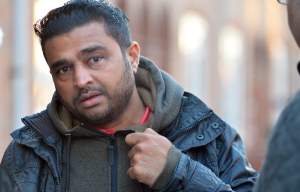 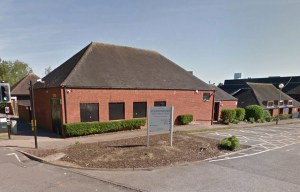 Boy, 15, stabbed in back during school fire drill as teenager arrested 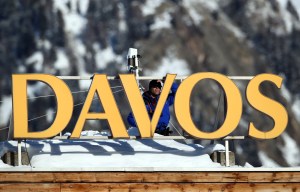 Where is Davos and why is the World Economic Forum held in Switzerland? 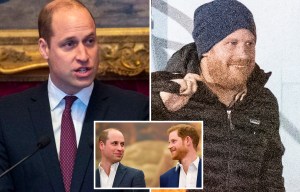 SHOW MUST GO ON 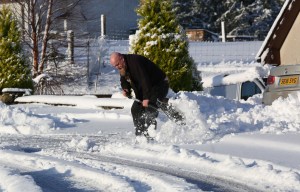 For most people, the 1970s are a period synonymous with a poor economy, high inflation, employment struggles and strikes, typified by the Winter of Discontent.

On the other hand, 1980s are seen as the decade of glamour and razzmatazz and, most memorably, the decade of Margaret Thatcher and the decline of the unions and the miners strike.

The 90s saw the explosion of Britpop, Friends and the internet, book-ended with Tony Blair's 1997 election victory and Mr Mazzer's photos chart, the changing face of the nation.

His nostalgic images, which feature in a book released later this month, feature kids trick or treating, sunburned holidaymakers, men and women flirting amd students spacing out on the grass.

The pictures are an enlightening insight into everyday life in Britain during a period plentiful in radical change.

East Kilbride 4 BSC 0: Winter at the double on revenge mission

World on lockdown as coronavirus expert says time is running out

Live traffic updates as M56 and M6 closed after crashes

Number 15: The winning-most Cheltenham Festival horse of all time who dominated the Mares’ Hurdle

River search near Bishop Auckland- public urged to stay away

Josh Wright: Floods have me wishing I’d left seed in the shed

Why Scottish Tories are warming to independence – Helen Martin

Jim McMahon: Onus is on taxpayer to comply with new CGT rules

Ioan Gruffudd on sexism, Weinstein and his distressing new role: ‘I found myself crying’

Will Rangers and Celtic dispatch Braga and Copenhagen to qualify for Europa League last 16? Monday Jury

Charlie Wyke on his relief at Bristol Rovers goal, and staying fit to help Sunderland

Caroline Flack has left an indelible impression on my conscience. We must act – Christine Jardine

The vulnerable Rossendale tenants 'living in fear' over anti-social behaviour

Can you name pupils from the Class of 51?

Behrouz Boochani's book, No Friend But The Mountains, to be made into a film