BBC fury: 'What are they thinking’ - broadcaster savaged after Britbox launch 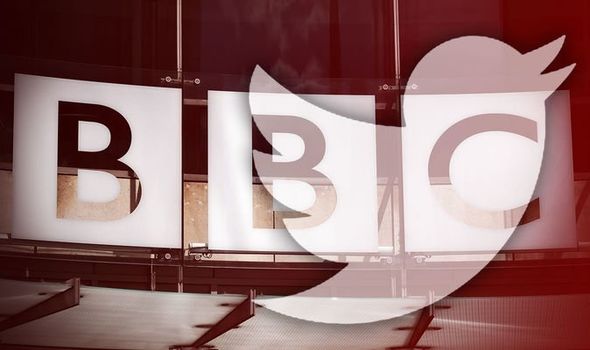 Social media users have taken to Twitter to voice their outrage at the new streaming service which is set to launch just before Christmas. One user said: “I have paid the BBC licence fee for 41 years, I calculate over £4,000 cost. And now they think I’ll pay £72 a year to see programmes I paid for in 1978?”

Another user said: “What are BBC and ITV thinking with #BritBox. They can’t compete with Netflix or Amazon.”

Another said: “So, Britbox. £6 per month to watch programs that we've already paid for.

"Why doesn't the BBC make their archive available on iPlayer?”

On Friday the BBC warned that it's agreement with ITV to launch Britbox will not be the end of the compulsory TV licence fee. 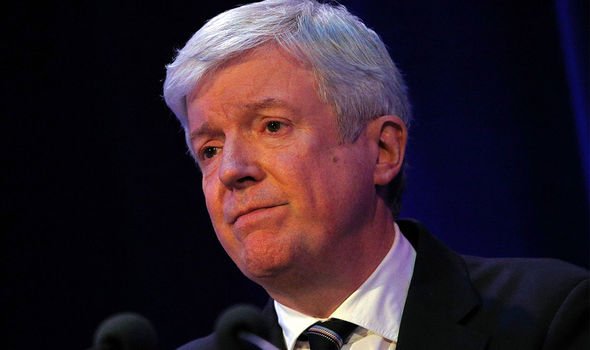 Director-general of the corporation Lord Tony Hall said politicians would alter the BBC’s funding system “at your peril”, according to The Daily Telegraph.

He said: “The licence fee method of funding the BBC means that everyone gets something of equal value.

“It is a fundamental principle in the mentality of the BBC. Change that at your peril.”

The BBC Charter - which sets out its object, mission and public purposes - will run until the end of 2027, by which time television is expected to be transformed.

Lord Hall said the £5.99 monthly service will see the gradual removal of BBC and ITV programmes from Netflix and Amazon Prime Video.

The profits from the new streaming service will be reinvested in production which will create a “virtuous cycle” for TV licence payers. 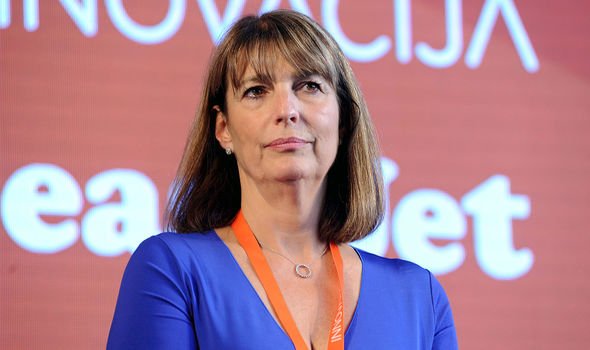 ITV chief executive Carolyn McCall said she did not expect ITV to make a return on its investment (Image: GETTY)

However, the BBC will only own 10 percent of Britbox and provide no funding for the development of the site or the exclusive programming.

ITV will control the remaining 90 percent and will provide the initial funding.

BBC programmes will remain on iPlayer for a year before moving to Britbox permanently.

However, ITV chief executive Carolyn McCall said she did not expect ITV to make a return on its investment in Britbox for up to five years, despite pummelling £25million into the venture this year.

She said: “Unlike some of the other things we have embarked on this will not be a fast return.

“We have looked at this and think it is very doable to get to break even, but it will be over three to five years.”

Fabregas on the best coaches in their careers: Guardiola, Mourinho and Wenger. The way Jose played with my mind was unbelievable
Napoli will extend the contract with Gattuso until 2023
Henri knelt for more than 8 minutes in the first match in charge of Montreal, honoring the memory of George Floyd
Kalu moved from Herta to Botafogo
Goalie of the banner of Labor, who was hit by lightning: everything is good at the moment. Back soon
Ole Gunnar Solskjaer: I Think it was a penalty against Aston Villa
Philadelphia played in t-shirts with the names of black people who died at the hands of the police
Source https://www.express.co.uk/news/uk/1155685/BBC-news-latest-licence-fee-ITV-britbox-uk-news-netflix-anthony-hall?utm_source=feedburner&utm_medium=feed&utm_campaign=Feed%3A+daily-express-news-showbiz+%28Express+%3A%3A+News+%2F+Showbiz+Feed%29

Sam Neill: 'Twitter has become toxic. We don't need someone else shouting'

Who was this witch's occult rival? The great British art quiz

Good Samaritan restores memorial garden after it was targetted by thieves

LIVE ACTIVE FEATURE: May Thompson on keeping fit through lockdown

Coronavirus LIVE updates as WHO warns pandemic is 'getting worse'

Burglary at recycling centre where batteries and TVs stolen

What happened between Raoul Moat and Paul Gascoigne?

Everything that's now allowed to reopen in England - and what's not

Everything shoppers need to know about the full reopening of EK, East Kilbride

Vehicle damaged and items inside stolen in Northallerton

My streaming gem: why you should watch Kabhi Khushi Kabhie Gham

Search for Morecambe man who disappeared five days ago

Tough new rules for outdoor concerts and theatre in England

Transfer news live: All the latest rumours and done deals from Scotland & beyond

See how this Fire Crew rescued a seagull

Where is the F1 Styrian Grand Prix being held and which country and which track is holding race?

New gym and pool rules - what you can and can't do