Patrick Mahomes tiptoed down the sideline for a game-turning touchdown, added three TD passes, and the Kansas City Chiefs made their first Super Bowl in a half-century by beating the Tennessee Titans 35-24 on Sunday for the AFC championship. In two weeks in Miami, they will play the winner of the NFC title game between Green Bay and San Francisco.

Mahomes did his usual superb job passing, but it was his 27-yard tap dance down the sideline late in the first-half that gave the Chiefs their first lead. From there, they outran the run-oriented Titans and star back Derrick Henry. For the first time since 1970 and the third time overall, the Chiefs are Super Bowl bound. 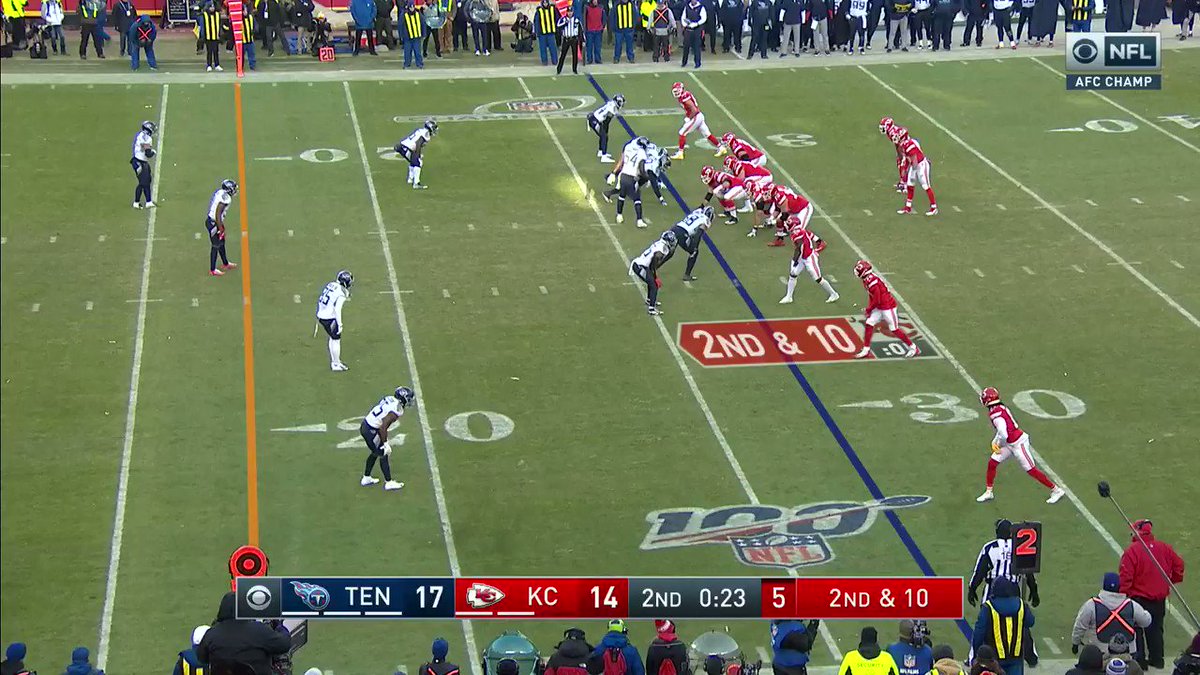 As they had done in their past three “elimination” games, the sixth-seeded Titans got started quickly. The difference at Arrowhead as opposed to Houston, New England and Baltimore was that the Chiefs had Mahomes, Tyreek Hill, Sammy Watkins and Damien Williams on offense, and a vastly upgraded defense from when they lost in last year’s AFC title game.

A week after they overcame a 24-0 deficit against Houston, the Chiefs had to rally again. Down 10-0 and 17-7, Kansas City didn’t flinch, building a 35-17 lead while controlling the clock with a strong ground game. Naturally, Mahomes complemented that with sharp passing, spreading the ball on short and deep throws. The dagger came with a 60-yard completion to Watkins for the Chiefs’ 28th straight point midway in the final period.

Tenerife hotel with 1,000 inside ‘surrounded by quarantine cops’ after Italian tourist tests positive for coronavirus

FFP and not Man City should be in the football dock

Traffic is 'chaos' and drivers are ignoring roadblocks... what it's like living near the 'unsafe' city centre skyscraper

Wrecked by the river, the street by the River Irwell that has flooded again after years waiting for help

Council Tax debt is leaving people with just £7 a month

'We may never know why'... family's agony as man found guilty of murdering pensioner with crossbow

Around 1,000 people in lockdown after Tenerife hotel is struck by coronavirus

Emmerdale spoilers: April gets bullied over dad Marlon being in prison

Apple may be forced to disclose censorship requests from China

Why does anyone want to live to 100? | Suzanne Moore

Inside the opulent Victorian home hidden behind boarded-up windows

Temperatures plummet to -4.5C with ice and snow warning

More trees to blossom in Baildon

Number 14: Three-time Festival winner who produced several stunning performances in the green and gold at Cheltenham

How on-farm test is helping reduce dairy antibiotics use

Why I love the shameless, gory, Nazi-killing catharsis of Amazon's Hunters

Ex-Marine, 62, sets Guinness World Record for longest plank ever at over 8 hours

The top 25 emerging travel destinations, from Kaliningrad to Ipswich

Adults to be automatically enrolled as organ donors under new law

Anna Todd: A mother knows – trust your instincts and listen out for your unborn baby