Congress finally outlaws lynching 65-years after the horrific murder of Emmett Till, 14

THE US House of Representatives has approved a bill outlawing lynching, some 65 years after the torture and murder of Emmett Till.

The 14-year-old African American boy was horrifically lynched to death by two white men in Mississippi after allegedly flirting with a white woman in a local store.

Lynching is the premeditated, violent killing of a person by an extrajudicial group for an alleged offence, often but not always by hanging.

The Emmett Till Anti-Lynching Act was passed overwhelmingly 410 votes to 4 on Wednesday.

It is hoped that President Donald Trump will formally sign the bill into law before the end of Black History Month, designating lynching as a federal hate crime punishable by life imprisonment, a fine, or both.

Illinois Representative Bobby Rush, who introduced The Emmett Till Anti-Lynching Act, said he hopes it will act as justice for the thousands of lynching victims and their families - majority of which are African American.

Mr Rush said: "We sent a strong message that violence - and race-based violence in particular - has no place in American society."

Representative Bennie Thompson, who covers the area in which Emmett Till was killed, also welcomed the bill, saying: “No matter the length of time, it is never too late to ensure justice is served.”

“While this reign of terror has faded, the most recent lynching (in the United States) happened less than 25 years ago.”

She added that while Congress cannot truly rectify the terror and horror of these acts, a legislative body that once included slave owners and Ku Klux Klan members will belatedly “stand up and do our part so that justice is delivered in the future.” 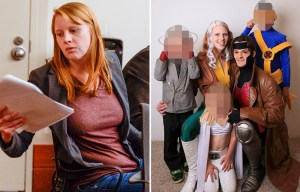 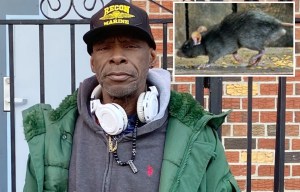 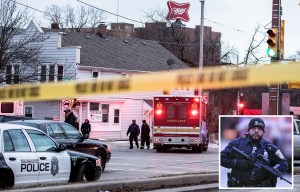 Kristen Clarke, president of the Lawyers´ Committee for Civil Rights Under Law, said passage of the anti-lynching legislation “marks a milestone in the long and protracted battle against white supremacy and racial violence in our country.”

She added the bill “makes clear that lynchings occupy a dark place in our country´s story and provides recognition of thousands of victims of lynching crimes.”

Between the 1880s and 1960s, more than 4,000 African-Americans were lynched in Southern states – that is, whipped, castrated, tortured, burned alive or strung from the trees by white mobs.

WHAT HAPPENED TO EMMETT TILL? 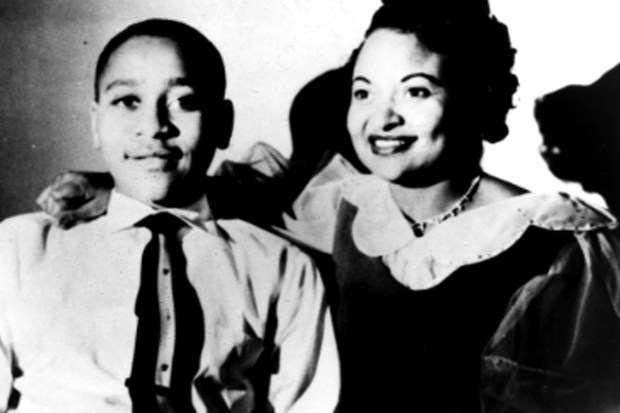 The 1955, Chicago teenager Emmett Till was visiting relatives near the town of Money, Mississippi, when he was accused of flirting with 21-year-old Carolyn Bryant in a grocery store.

In the deeply conservative South, his actions were deemed to have violated the restrictions on African-American males and their interactions with white women.

Days later, Ms Bryant’s husband and brother-in-law abducted Emmet, tortured and beat him, before shooting him in the head and dumping his body in the Tallahatchie River.

Emmett’s mother refused to bury her boy in Mississippi and ordered his body was sent back to Chicago.

She also told the undertaker not to clean up his pulped head, and insisted on an open coffin at his funeral so that the world could see what had been done to her son.

The killing shocked America and became a rallying cry for the civil rights movement.

In September 1955 an all-white jury found the Mississippi men not guilty of Emmett’s kidnapping and murder.

A year later, protected by double jeopardy, which prevents an accused person being tried again for the same offences, they admitted to killing the 14-year-old in a magazine interview. Both are now dead.

The brutal murder of Emmett Till was just one of thousands of racially motivated lynchings in the American South, but it proved to be a pivotal moment in the civil rights revolution against racist killings.

The Chicago teenager’s story was told through literature, film and music, with Bob Dylan penning a song ‘The Death of Emmett Till’ in 1962.

In 2017, Tim Tyson, author of the book The Blood of Emmett Till, revealed that Carolyn Bryant recanted her testimony, admitting that Till had never touched, threatened or harassed her.

She said: “Nothing that boy did could ever justify what happened to him.”

The federal government reopened its investigation into the brutal slaying of Emmett Till in 2018, 63 years after his death.

The Justice Department told Congress it was reinvestigating his death after receiving 'new information'.

The case was closed in 2007 with authorities saying the murder suspects were dead and a state grand jury didn't file any new charges.

The federal report, sent annually to lawmakers under a law that bears Emmett Till's name, did not indicate what the new information might be.

But it was issued in late March following the publication in 2017 of Timothy B Tyson ‘s book.

Relatives of Emmett pushed then attorney general Jeff Sessions to reopen the case.

US racing tips: Templegate’s best bets for the meeting at Tampa Bay on Sky Sports Racing on Wednesday

Labour must not abandon media reform

US coronavirus death toll tops 4,000 and cases near 200,000 as infection spike steepens

Man, 45, strangled wife then slept with her dead body for nearly a WEEK after she accused him of cheating, cops say

Singing stops in Italy as fear and social unrest mount

The rule on how often to clean your keyboard, laptop or desktop, while working from home

CORONAVIRUS: Expert offers advice for companies on how to survive the pandemic

52 criminals jailed in March for crimes linked to Merseyside

You Bet We Care: Give Grand National cash to cornavirus fight

Aldi is first supermarket to remove its food restrictions

Universal credit, prescriptions and more will rise from today

Amazon looking for Hull-based area manager to be paid £40,000

April Fools’ Day etiquette – what time do the pranks stop?

Domestic abuse was an epidemic long before we heard of coronavirus

Arsenal and Chelsea 'prepared for transfer battle' over Samuel Umtiti

Meghan and Harry delay their 'inappropriate' celebrity rebrand due to coronavirus

'All brands to the pump!' Dior is latest fashion icon to join COVID-19 fight

Britain on the road to COVID 19 recovery but next few weeks will be 'critical', NHS says

Brad Pitt and Jennifer Aniston 'almost reconciled in 2005 despite Angelina'