COPS have seized dozens of weapons from people entering the Houses of Parliament, we can reveal.

Airport-style screening even picked up a knife 16 inches long during a search.

Analysis of the haul shows 156 weapons were recovered from people in the last year, according to the Metropolitan Police.

Officers at Parliament also disclosed that six pepper spray cannisters, one extendable baton, one haul of what was described as ammunition and four knuckle dusters were seized.

The police also recovered a kubotan, which is a stick-like key fob which can be used to attack people as well as used in a range of self-defence techniques.

Officers also admitted seizing a metal pole and a pair of scissors from people who had been attempting to get into the building.

A Parliamentary Spokesperson said: “While we cannot comment on the specifics of our security, we work closely with the police, security services and others to ensure that our security measures are effective and meet whatever level of security risk Parliament faces. 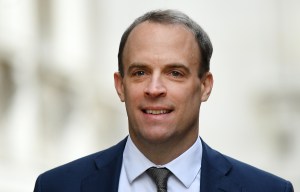 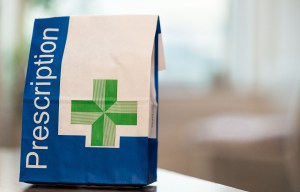 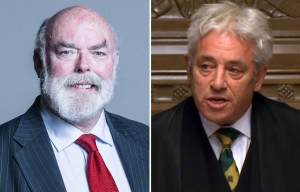 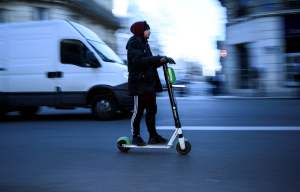 “These measures are always, and will continue to be, under constant review.”

But since the Westminster Bridge attack of March 2017, where Khalid Masood killed five people, the security forces have been wary of another attacker intent on attacking Parliament.

Masood, 52, used his car to mow down and kill four people on Westminster Bridge, just outside Parliament, before attempting to run into New Palace Yard where he stabbed and killed 48-year-old PC Keith Palmer.

MPs escorted out of Parliament during Brexit protest

What time is the Love Island final tonight and will there be a Caroline Flack tribute?

World's most expensive sheepdog sells for £18,900 to owner's astonishment

Love Island 2020 final: What time does it start & end and who will win tonight?

Six Nations 2020: England ratings as Lawes shines with a shiner and Youngs gets over World Cup final woes

The name of every criminal sentenced at Blackpool court last week

The name of every Hyndburn criminal sentenced at court last week

Raptor persecution levels in the North among highest in country, says data

Merseyside junctions where you're most likely to be in an accident

Heartfelt call for all to join Wirral's Race For Life 2020

Youngsters' wellbeing in the spotlight

The show show must not go on – after Caroline Flack's suicide, Britain needs a break from Love Island