CORONATION Street star Stirling Gallacher reveals she broke down in tears after thinking she had 'fluffed' her audition.

The former Doctors actress joined the ITV soap as Sophie Webster's new cougar lover but said her screen test "wasn’t as sharp" as would have hoped, The Mirror reports.

She told the paper: "I thought I’d blown it and I really wanted the job, so I had a bit of cry to be honest."

She added: "My husband and I have four kids between us and a mortgage and I need to earn a living, so I really wanted the job.”

The Sun Online exclusively revealed Stirling would play Paula Cunliffe, a childhood friend of Sophie's mum Sally who has become a hugely successful lawyer who will help Sally when she faces a fraud probe at the council.

A Coronation Street told The Sun: “Sophie hasn’t had much luck with romance on the cobbles but it appears this time it’s finally going in the right direction for her.

“She allows herself to star t falling in love with the lawyer but Sally is furious when her friend tells her she has feelings for her daughter.

The actress is recognisable to soap fans as Doctors' Georgina Woodson 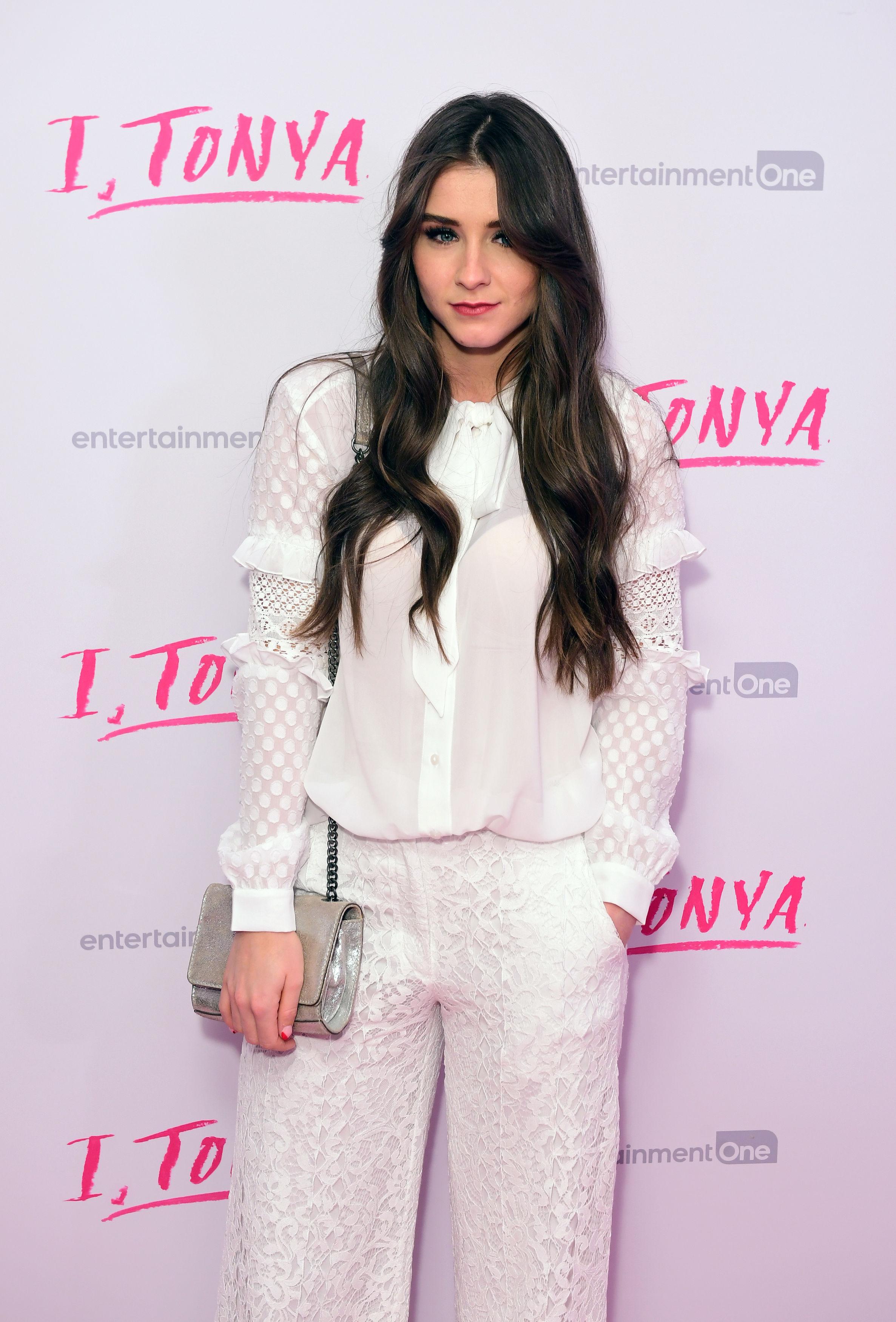 “She’s livid about the age gap and brands her friend a cradle-snatcher.”

Sophie was dumped earlier this year by Kate Connor, played by Faye Brookes. In 2011 fans saw her wedding to Sian Powers called off after she was overheard confessing to a drunken kiss with pal Amber Kalirai.

The unlikely match comes when Sally, played by Sally Dynevor, is forced to call an old lawyer friend after mistakenly handing over council charity funds to a fraudster.

But instead of just focusing on the case in hand, the lawyer pal falls in love with Sophie.

Actress Stirling is no stranger to soaps having most recently appeared in Holby City as Elizabeth Cartwright.

There was also a stint in Casualty, and she has played the Mayor of Walford in EastEnders as part of Max Branning's ill-fated revenge scheme.

Ocampos did everything for the victory of Sevilla: first he scored, and then he put on a goalie's Jersey and in the 101st minute dragged the kick of the goalkeeper Eibar
Pizarro finished his career as a player. Werder's players cradled him in their arms after the match
Aitor Karanka: When Real Madrid wins, they always talk about the referees
Gendusa two weeks training with Arsenal according to the decision of Arteta. Londoners can sell it
Alexander Elagin: if you Want to live a man with a man, a woman with a woman-live! But don't involve children
Pizarro finished. He came to Werder 4 times and became a legend here
Lloris about the fight with Son: It's part of football. Sometimes this happens
Source https://www.thesun.co.uk/tvandshowbiz/7274324/coronation-street-stirling-gallacher-tears-audition/