CATWALK queen Elle Macpherson has launched a powder which promises to be the female equivalent of Viagra – at a price to make you go weak at the knees.

The Aussie model is selling The Super Booster Women’s Libido and Hormone Support for £85 for a 14-day course via her wellness website welleco.co.uk.

And Elle, 55 — known as The Body — reckons it has revved up her own sex life with her partner, discredited British former doctor and anti-vaccine activist Andrew Wakefield, 62.

She says: “Hormonal energy slumps occur in me for lots of reasons. When I am feeling down or stressed I add Women’s Libido and Hormone Support to water.

“It’s a blend of herbs that really help balance my hormones naturally and stabilise energy levels and libido.”

Since Christmas the couple, from South Shields, Tyne and Wear, have seen their six-a-week sex sessions dwindle to just two 20-minute quickies a week.

We asked them to keep a diary to see if just one night on the passion powder — we got Adam to take the male version, Super Booster Men’s Libido And Endurance — would get the sparks flying between the sheets.

KELLY, 37, an office worker, said: “We’ve been going out for three years and I’d like to think the passion is still there. We’re both really attracted to each other.

“But lately I’ve been stressed and anxious and it’s taken a toll on our sex life. I love Adam but sometimes I’d rather get cosy in my PJs and have an early night.”

ADAM, 41, said: “I work in security so our work hours can often clash. Even when we are both home sometimes we feel too tired to be intimate.

“Until recently we’ve had an amazing sex life and we would both like to get it back on track.”

KELLY said: “The booster tastes like chocolate with a hint of salt.

“The consistency is a little gloopy so I really had to force it down. I think of Elle Macpherson and chug it down.”
ADAM said: “The prospect of more sex is appealing so I chugged it down. The after-taste is an interesting combination of salty and sweet.”

KELLY said: “I’m not yet feeling wild with desire but I do feel more energetic. I’ve been struggling with stress so it’s nice to feel a little boost in the evening when normally I’d feel sluggish.”

ADAM said: “I don’t feel any different, though I am more hydrated from the mixture.”

KELLY said: “The drink is starting to take effect and I am feeling a bit more snuggly towards Adam.

“I don’t know whether it’s because I’ve been thinking about sex but I do feel slightly more in the mood than usual.”

ADAM said: “I am definitely feeling more randy. Kelly is making eyes at me and it’s great to feel closer as a couple.”

KELLY said: “Normally we’d be putting on a Netflix film about now and getting ready to go to sleep.

“But instead I take Adam by the hand and lead him to the bedroom.”

ADAM said: “I’m not feeling tired like I usually do. It’s great to have more energy. We head for the bedroom and I’m pretty certain it’s not for an early night.”

KELLY said: “What a night! We both felt really adventurous. Our love-making lasted two hours and I had a really intense orgasm.”

ADAM said: “This is the most intense session we’ve had in two months.

“We used sex toys and we both had powerful orgasms. Twice.” 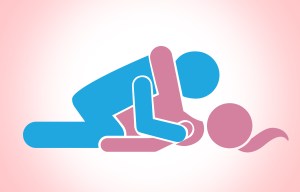 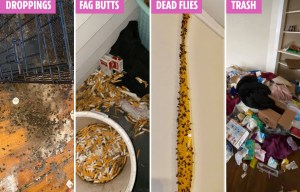 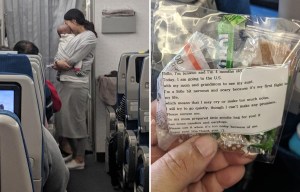 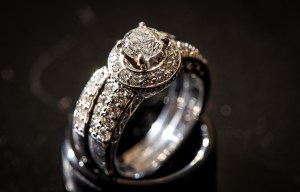 Bride’s mate spots her £7.5k engagement ring is a fake and only worth a tenner 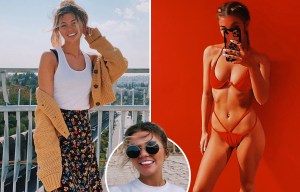 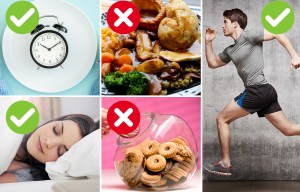 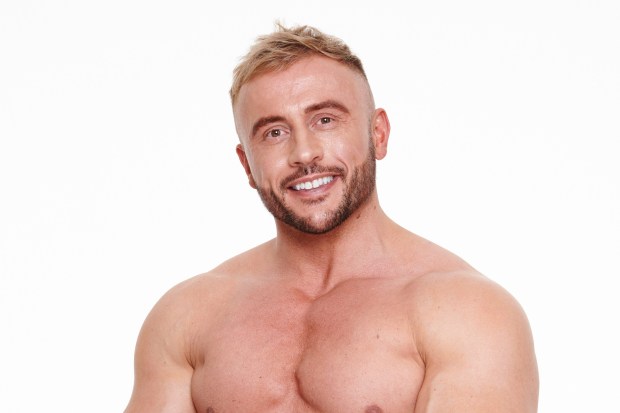 ADAM said: “It’s not as good as Viagra, which I’ve tried once or twice, and obviously that has instant effects.

“For me, the appeal of the powder is that it’s a natural supplement to help your sex life, rather than taking chemicals.

“I love going to the gym and having a healthy lifestyle so taking something herbal with vitamins really works for me.

“The supplement made for a great night and it made me feel hornier earlier than I would normally.” 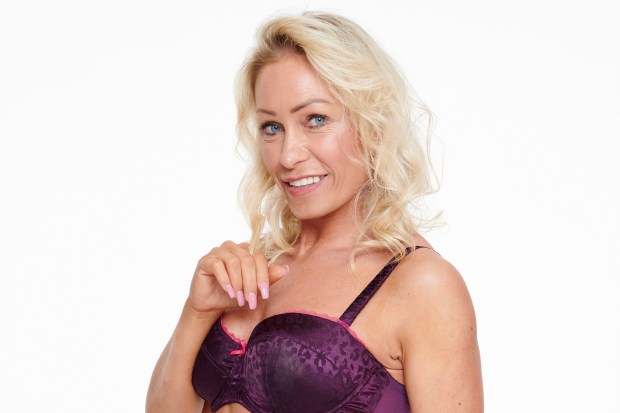 KELLY said: “It’s a great way to restart your sex life. It gave me a more intense orgasm and peaked my interest in getting intimate.

“I’m not sure if it was a placebo effect as we’ve not had all 14 packets in the course, but it definitely got me thinking about sex more.

“It definitely got us talking about sex more, too, which I guess is the first step.”

I CAN see two reasons why this supplement worked so well for this couple after just one dose.

First, it focused their minds on their sex life. After a few years together most couples fall into a routine in bed and no longer have the novelty factor to fuel their lust.

Second, they already knew they would be having sex that evening. When you know you’re on a guaranteed promise, you think about sex all day, you track your own naughty thoughts and feelings and you spur yourself on to even greater friskiness.

So before you spend £85 on Elle’s passion powder, remember to try thinking more about your sex life first.

Holly Willoughby and Phillip Schofield get the giggles as they struggle to eat Elle MacPherson's sticky chocolate balls on This Morning
Source https://www.thesun.co.uk/fabulous/11016132/couple-test-supermodel-elle-macphersons-version-of-female-viagra-give-a-blow-by-blow-account/

The Chase's Mark Labbett wasn't happy to recognise this player

The Medieval Elephant in Art

Jacqueline Wilson: 'I've never really been in any kind of closet'

10 hobbies to take up during coronavirus lockdown

‘I live alone at sea. Here's how to be happy in isolation’

Coronavirus symptom app suggests Birmingham and Manchester may be future hotspots and 1.9 MILLION Brits may have it

Wear a mask: it may be our best weapon to stop coronavirus in its tracks | Jeremy Howard

Coronavirus: Scientists who cloned Dolly the Sheep 'in talks with government over potential virus treatment'

Jennifer Aniston says lockdown has not been a challenge for her: 'I'm an agoraphobe'

Labour leadership – live: Keir Starmer favourite to be named as Corbyn successor ahead of announcement