CRIMINAL gangs and terrorists could buy killer robot assassins on the black market, an expert has warned.

The murderous artificial intelligence could make it impossible for the culprits to be traced, according to reports. 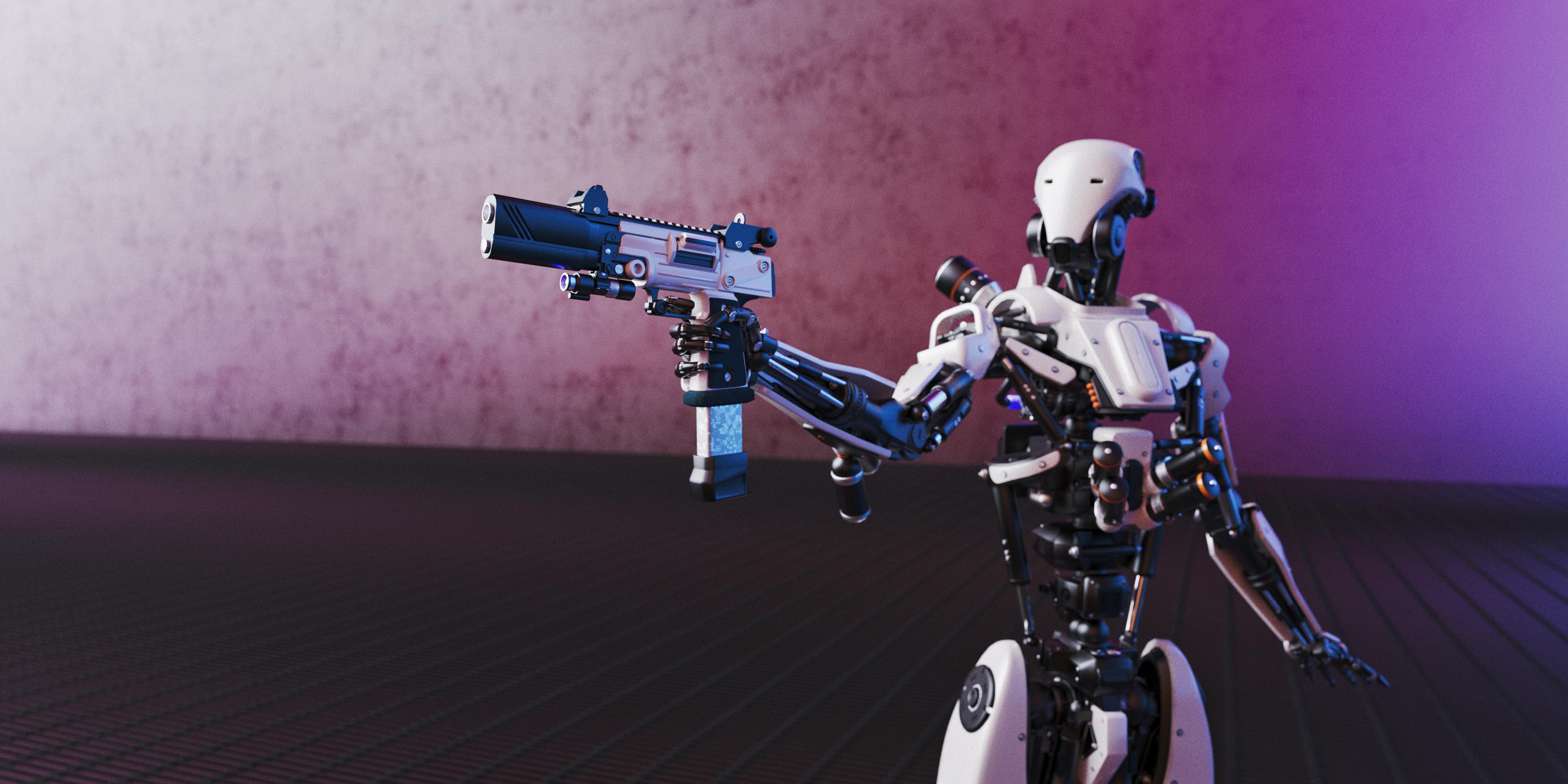 Killer robot assassins could be sold on the black market

Computer engineer Dr Subhash Kak told The Daily Star the parts needed would not be hard to buy on the black market.

He also warned that robots would be ready to carry out mass murder upon instruction.

"The possibility of untraceable terror attacks will increase." 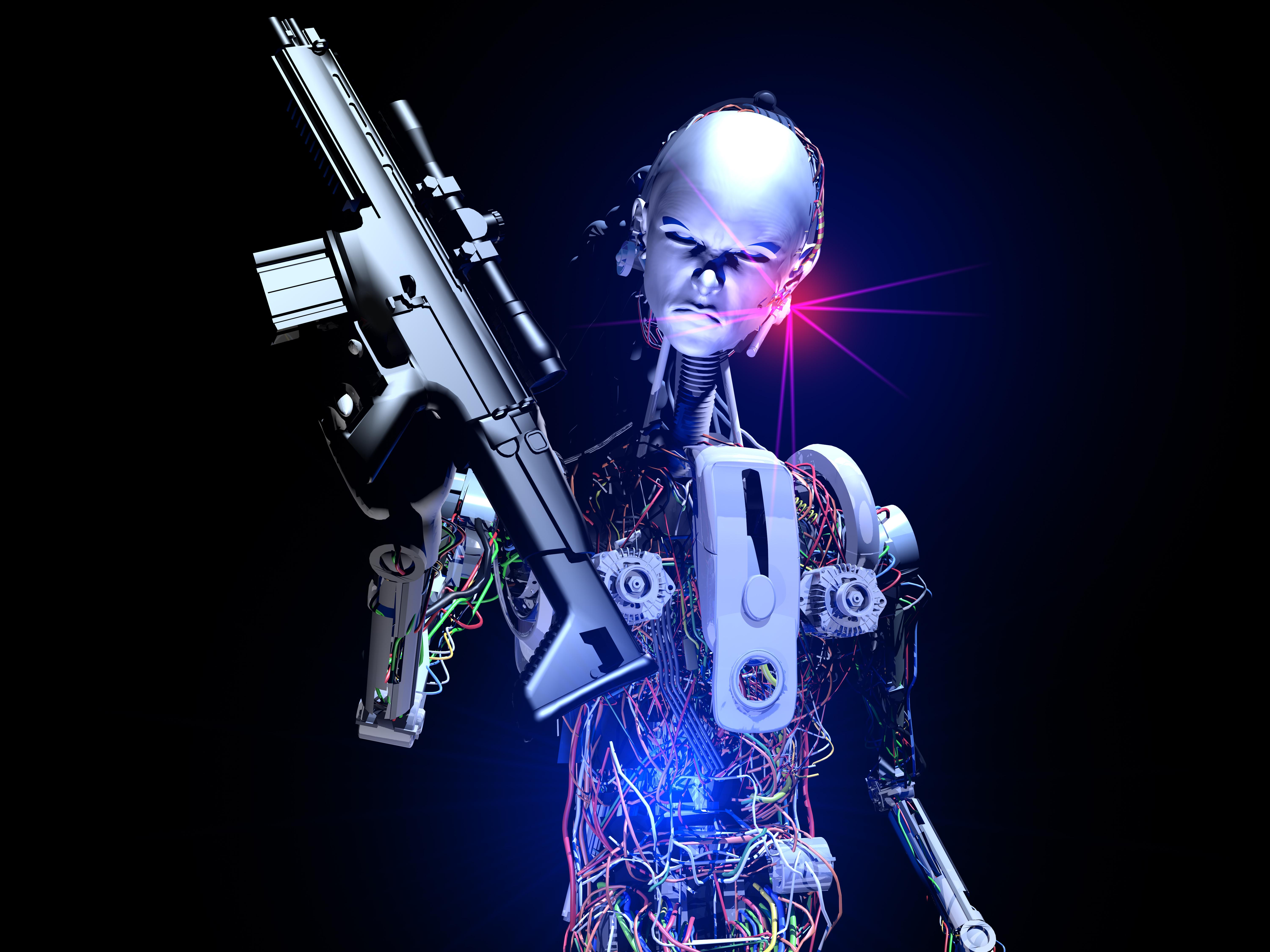 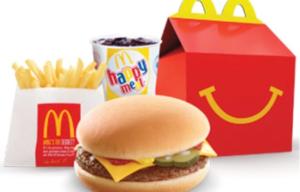 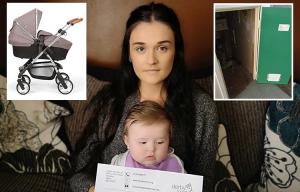 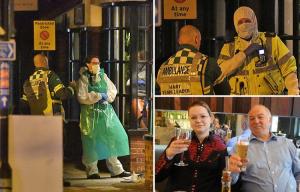 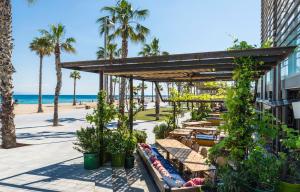 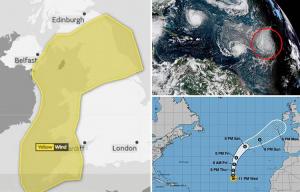 Military leaders in the US and Russia have already teamed up to stop a top level move towards a total ban on killer robots.

Both countries have invested hundreds of millions developing automated troops and weapons which experts believe will eventually battle it out on the front line.

Lampard on 3-0 with Watford: a dry Win at home, three goals scored-Chelsea played very well
Pulisic on 3-0 with Watford: Chelsea needed this win. We are confident that we can get into the top 4
Rebic scored 9 goals for Milan in 11 Serie A matches
Mikel Arteta: getting Arsenal into the Champions League seemed impossible a few weeks ago
Бав Bayern won the gold double in Germany for the 13th time
Neuer provided an assist in the German Cup final with Bayer
Sarri about 4:1 with Torino: Juve had a false sense of security after a couple of goals
Source https://www.thesun.co.uk/tech/7274085/killer-robot-assassins-black-market/

Brexit bombshell: How the UK is planning to gain FREE global trade outside the EU