The former Towie star made the clarification on his Instagram stories just two days after saying he was going through a "hard time".

Dan, 29, had hit back at critics of his advertised posts saying he did them because he needed  "feed my kids and pay my bills just like everyone else".

His tattoo shop, Paradise Ink, had also been shut for months due to the coronavirus pandemic.

Many believed Dan was crying poor, but the reality star does not want people thinking he does not have any money.

He said: "I did a story yesterday just basically saying how because I've been on TV doesn't mean that you're rich.

"Unfortunately it doesn't work like that and that I had to work.

"I'm not poor, I didn't say that, but I'm not rich I need to work like everyone."

"But I've got good news that I want to share with you now."

The dad-of-three went on to tell his 1.1million followers about his "new business venture".

Called Prize Paradise, the new business will give people the opportunity to win "incredible prizes".

Dan promised to deliver the prizes himself to anywhere across the country when he could.

The Celebrity Big Brother finalist did not go into much more detail about Prize Paradise but asked people to follow it on Instagram.

Dan said on Tuesday, people make presumptions about his wealth because of his public profile and marriage to former EastEnders star, Jacqueline Jossa.

He said: "People assume that because you've been on TV once, that you're rich.

Dan appeared on the Essex based reality series for two years until 2015 and most recently came third on the 2018 series of Celebrity Big Brother.

Making it to the finale of CBB won Dan a £60,000 pay day but was not enough to keep him out of financial trouble.

Dan's financial fortunes could not be any more different from his wife Jac who is capitalising on her win in the I'm A Celeb jungle.

After hitting TV screens in 2010 as Lauren Branning in the popular BBC soap, the actress is now estimated to be around £1.2million.

She was reportedly taking home a six-figure salary during her time on the show. 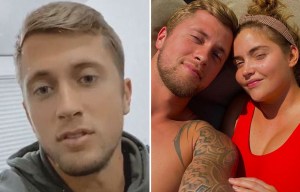 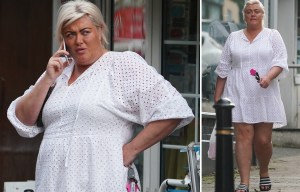 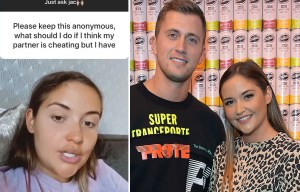 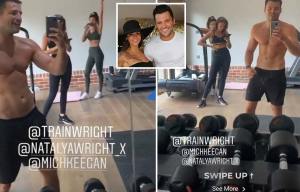 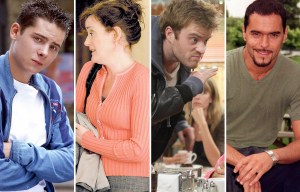 WHERE ARE THEY NOW?

Jacqueline has gone on to become a huge influencer who is paid for certain Instagram posts and even has her own range with In The Style.

She was reportedly paid around £500,000 for her range and is bound to rake in more after it was the company's biggest launch ever.

Dan has son Teddy, 6, from a previous relationship.

Vertonghen goes to Benfica. The contract is for 3 years
Arsenal will sign Willian in the next two days
Juventus highly rates Raul Jimenez. He's like Pirlo and Partici
Juventus are seriously Interested in Atletico midfielder Thomas
Champions League format for Atletico: Simeone's team is still an underdog, but now they have the best chance
Atletico claims the goalkeeper of the national team of Serbia and Eibar Dmitrovic, compensation – 20 million euros
The FA Cup will be held without replays in the 2020/21 season, and there will be one match in the 1/2 final of the League Cup
Source https://www.thesun.co.uk/tvandshowbiz/12014052/dan-osborne-poor-money-jacqueline-jossa/

Mesut Ozil brands Arsenal hypocrites for failing to back protest

Real Madrid stars ‘told there will be no new transfers’ with Pogba chase OFF.. but Dani Ceballos could be given chance

Meghan Markle’s ‘revenge’ wardrobe during final Royal outings was all about ‘going out with a bang’, new book claims

Players should be in lockdown and sanctions imposed for breaches, says Rice