JASON Donovan was spotted for the first time since quitting Dancing On Ice over his back injury.

The Sun revealed yesterday how the Neighbours star, 52, told bosses he was no longer fit to skate in the hit show.

Now Jason has been seen walking through Notting Hill for the first time since the announcement.

He wore a grey jumper with black trackies and white trainers, completing the look with a black-and-white baseball cap.

However, the stage star didn't seem to be very happy, as he walked by with a grimace on his face.

Jason was devastated to leave the competition due to his back injury after revealing he was in too much pain.

He told fans in a video on Facebook: "I am devastated to announce that due to this ongoing back issue that occurred on Dancing On Ice about ten days ago and at the advice of my medical team in the show that unfortunately I can't continue in the competition and therefore have to withdraw.

"I want to thank everyone at Dancing On Ice - the judges, Phil, Holly, the production team, the runners, and most importantly within that I want to thank the celebrities who have become friends and also the pros who just do such a great job with us all.

"I want to thank the fans for voting for me - sometimes those costumes were colourful and sometimes those moves were dubious but we tried and went out there and gave it our best."

Dancing On Ice has suffered multiple injuries and Covid infections from stars and professionals alike.

There are no stand-ins ready to fil any voids as both - Matt Richardson and Amy Tinkler - were already eliminated.

Show favourite Joe-Warren Plant and partner Vanessa Bauer were forced to quit after they both tested positive for coronavirus.

Bosses are now planning to invite them back to fill the void. 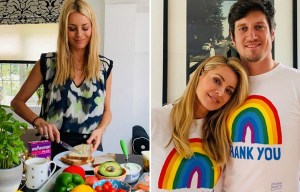 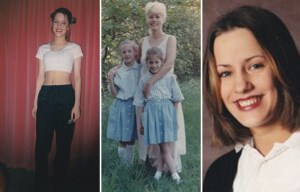 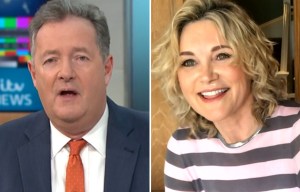 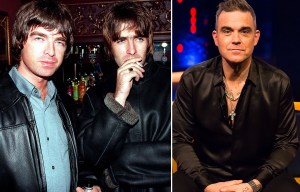 GOTTA ROLL WITH IT 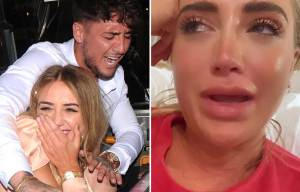 'hard to look away' 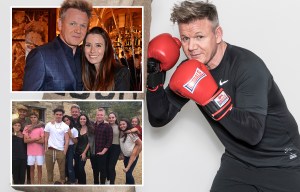 I've just had surgery & have arthritis… but I'm not f***ed yet, says Gordon

Before that, West End star Denise Van Outen had to withdraw due to a
broken shoulder.

Towie’s Billie Shepherd quit after a heavy fall on the ice, and Rufus
Hound was booted after also testing positive for coronavirus for a
second time.

Alaba leaves Bayern for money. It's reasonable, the career is short. Former Borussia and Juventus defender Jurgen Kohler has commented on the likely departure of defender David Alaba from Bayern Munich
The offer of Real Madrid to Ramos on a new contract will be valid until the end of March
Paulo Fonseca: We've seen how many injuries Real Madrid and Liverpool have. The calendar is inhumane
Leipzig have 6 consecutive Bundesliga wins
Borussia Gladbach lost 5 matches in a row after announcing the departure of Rose to Dortmund
Bruno on matches with the big six of the Premier League: Scored against Tottenham, but they say that the penalty does not count!
Arteta on the match with Burnley: It is obvious that there was a penalty, there is no dispute