DARREN FERGUSON has resigned from his duties as Doncaster boss.

The 46-year-old has claimed he was left with no alternative, as he steps down from his role at Keepmoat Stadium. 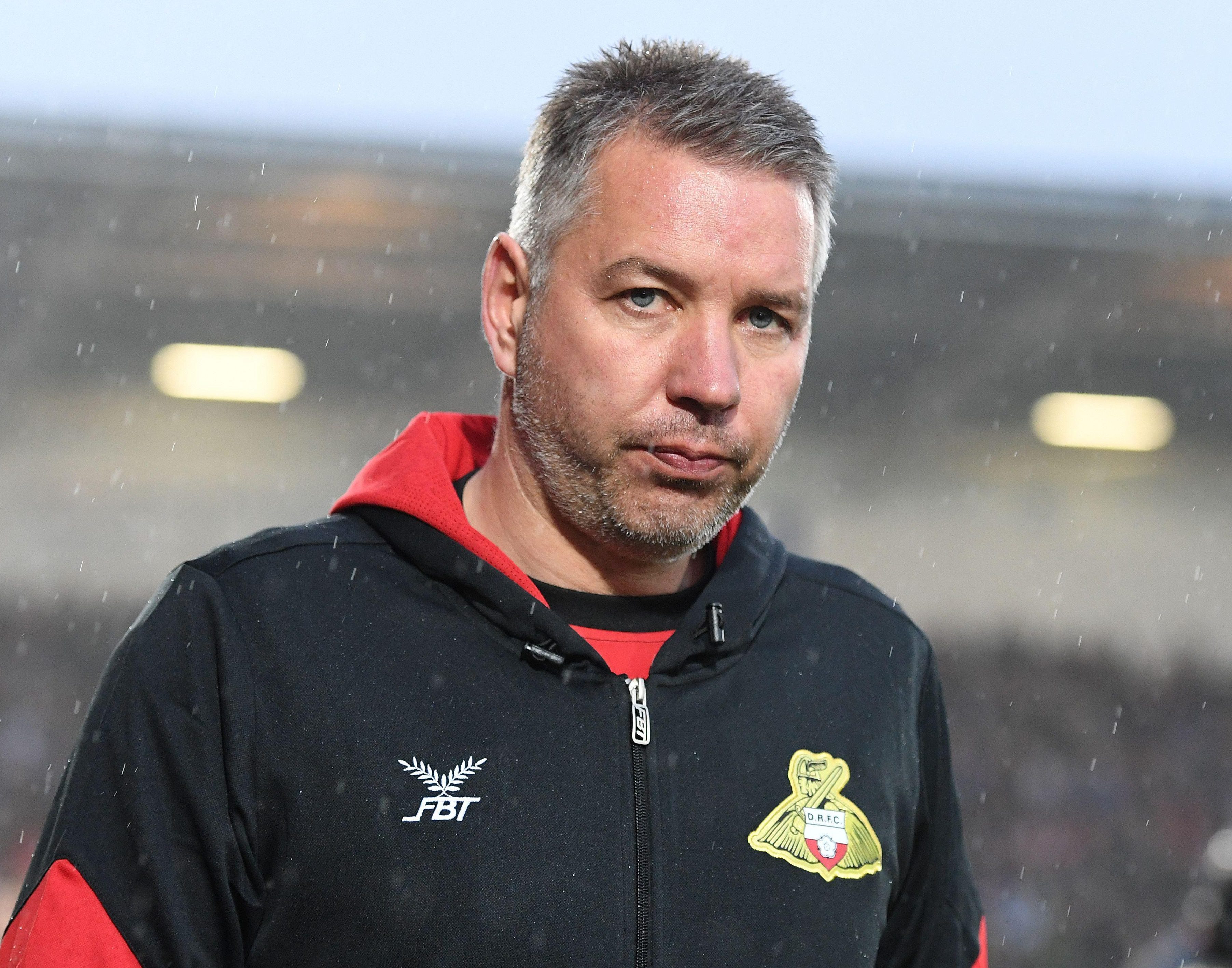 Darren Ferguson has stepped down from his role as Doncaster boss

In a statement, Ferguson said: "Following recent discussions and meetings with the board I have decided to resign from my position as Manager of Doncaster Rovers Football Club.

"I’m disappointed to have made this decision as I have enjoyed my time at the club and was looking forward to the new season, but I felt I had no alternative.

"I would like to thank the board for the opportunity and I am grateful to the players, staff and fans for their support. I wish the club all the best in the future."

Elderly man 'cruelly' attacked by stranger he tried to help

Richarlison accused of 'going to ground quickly' by Ralph Hasenhuttl

Who is Teen Mom’s Kailyn and how many children does she have?

‘Five days to save their lives’: UK urged to stop Bahrain executing activists

Start a career in care as 80,000 vacancies open up during the coronavirus pandemic

There She Goes review – sensitive parenting comedy with a spiky edge

Are these Meghan Markle’s 5 pals that briefed story defending her after she pleads for their privacy?

Thieves are targeting two models of cars - police have this advice

Cigarette giant being investigated for flouting Britain’s ban on menthols