DAVID BECKHAM is aiming to sign Lionel Messi for Inter Miami's debut MLS season in 2020, according to reports.

The Barcelona superstar is under contract until June 2021 but will be 33 at the time.

Lionel Messi will be 33 when Inter Miami enter the MLS

And the Daily Mail claims the Argentinian is on Miami's radar as they aim to make a splash.

Messi, 31, is loyal to Barca, which makes a switch to another European club unlikely and his struggles for the national team could affect a return to his homeland.

But Miami - which has a large Hispanic population - would offer an alternative as well as a relatively low profile.

Beckham's huge profile and contacts in the game may give him the resources to secure a previously unheard of deal. 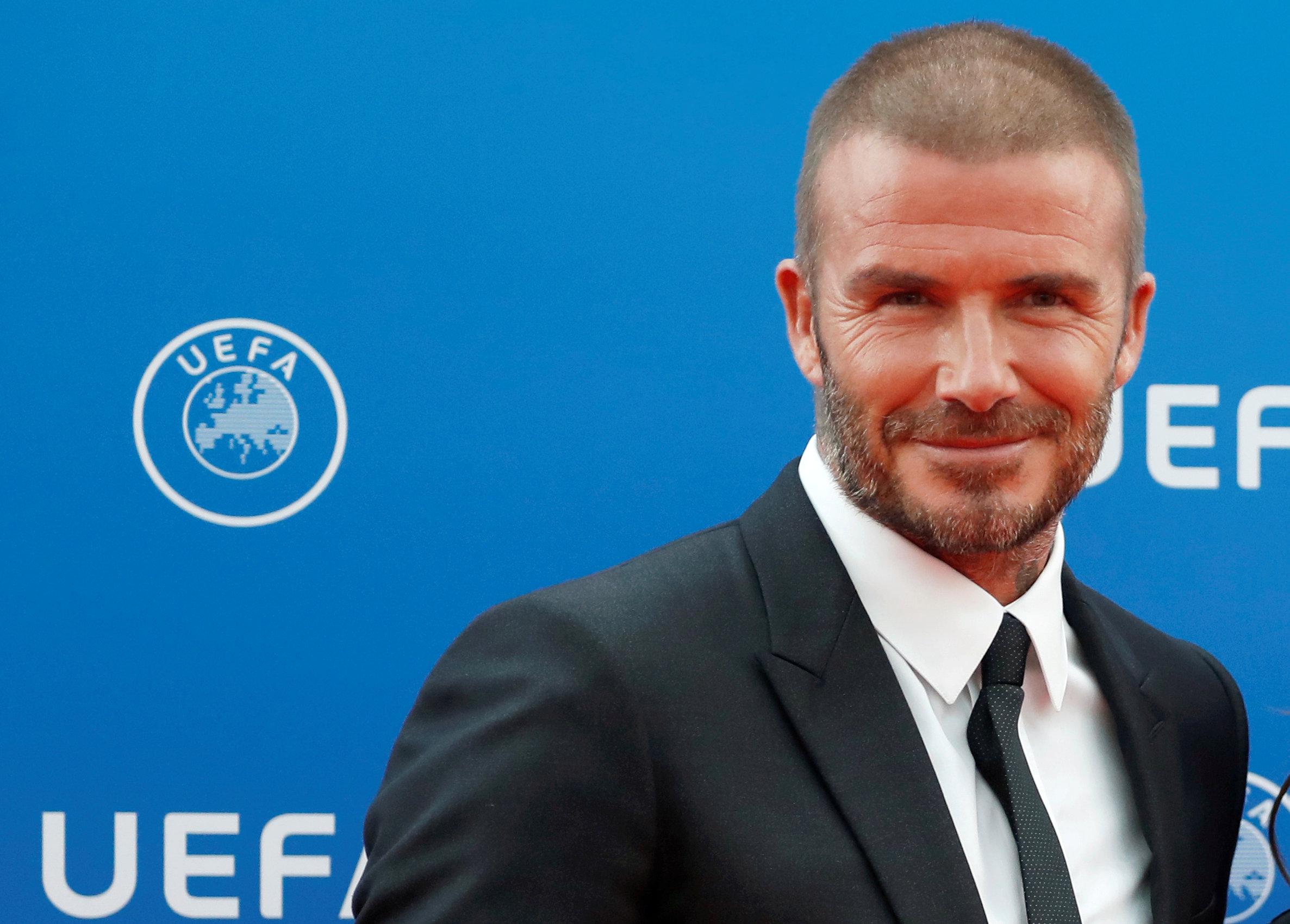 David Beckham has ambitious plans for his new team 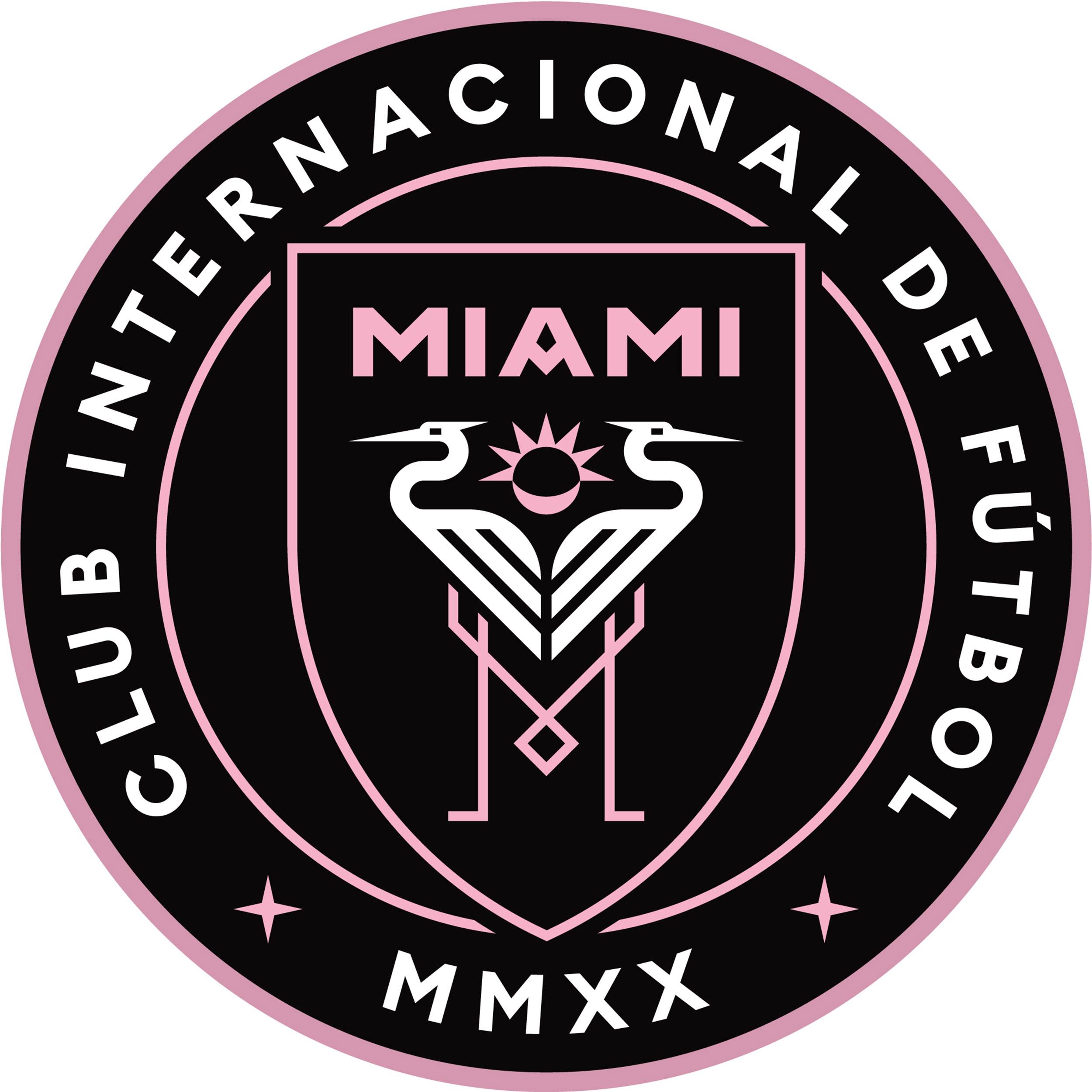 While the likes of Zlatan Ibrahimovic, Thierry Henry and Becks himself have graced the MLS, a world-class talent is yet to sign in his prime.

And as well as potentially securing the biggest import since all-time greats Pele and Franz Beckenbauer in Messi, he could be tempted to upset the apple cart and secure young talents.

His Inter side are yet to secure a stadium but momentum is growing behind the big-name owner. 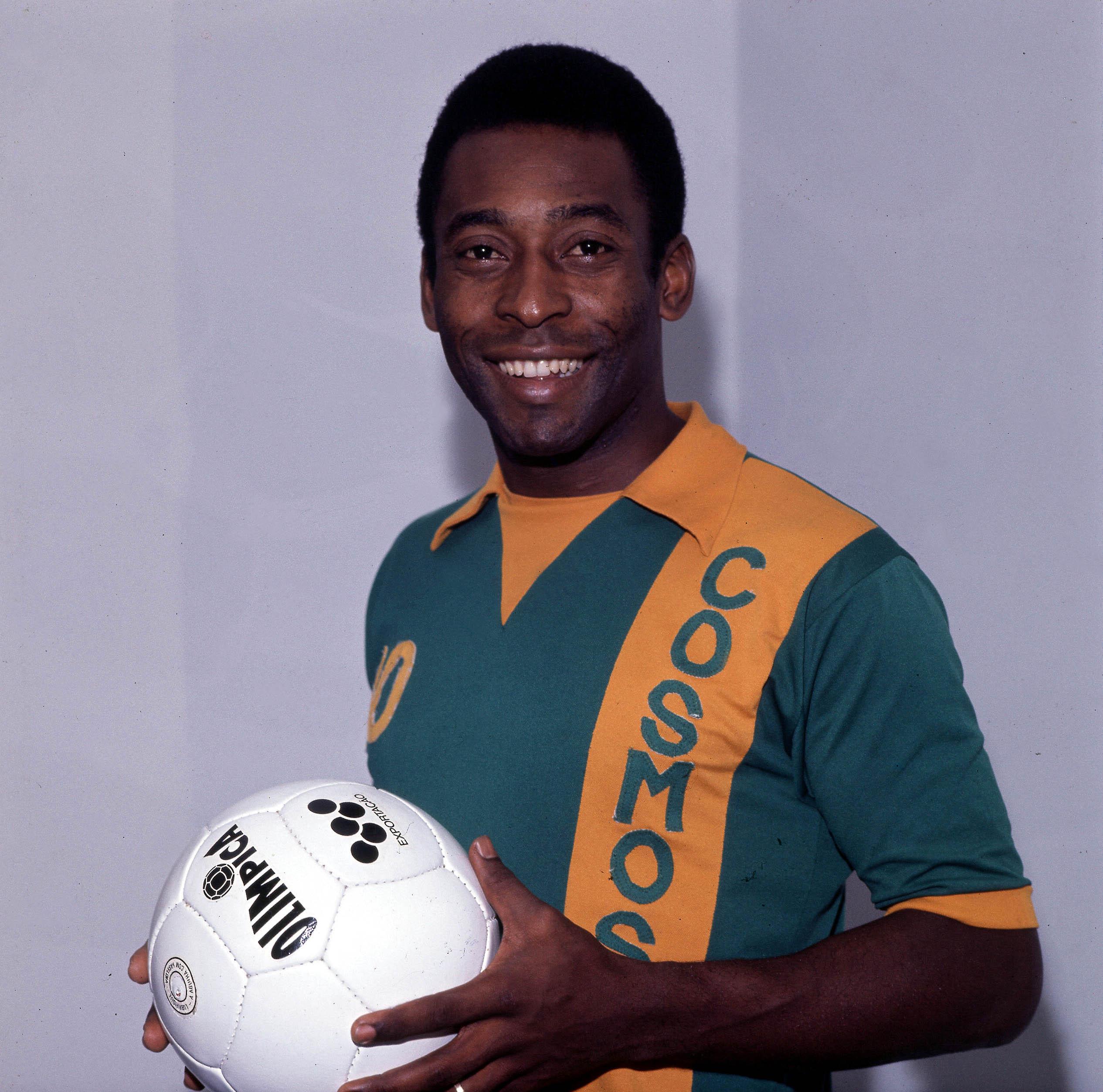 Ole Gunnar Solskjaer: no One wins alone, unless you're Maradona
Ocampos on Messi: you Look at him as a God, but he is real. Leo helps the players
Solskjaer on the martial-Rashford-Greenwood trio: Nothing new for Manchester United. Remember Ronaldo, Rooney and Tevez?
Josep Bartomeu: Barcelona have won La Liga 8 times in 11 years. Historic achievement
Lineker on the CAS decision on Manchester City: it's Hard to know what will happen to the FFP rules after this
Holand's busy holidays: first I sawed trees with my father, then I had a fight with a security guard at a night club
Tebas on Manchester City's participation in European competitions: CAS does not meet the arbitration standards
Source https://www.thesun.co.uk/sport/football/7269729/david-beckham-lionel-messi-inter-miami-mls/

Bodies of missing girls, 6 and 11, found in woodland as cops launch massive manhunt for dad with helicopters and dogs

UK coronavirus death toll rises by 11 to 44,830 in lowest increase since start of outbreak

What type of cancer did Kelly Preston, John Travolta’s wife, have?

Inside the Playboy Mansion’s incredible MMA show with octagon in back garden, busty bunnies ringside and celebs galore

Who is Abhishek Bachchan’s wife Aishwarya Rai and do they have children?

‘Trusted’ friend, 20, ‘raped and strangled barmaid, 20, before dumping her face down in a pond with her pants down’

Matt Chapman talks the July Cup, Barry Geraghty’s retirement and those in the frame for the JP job in his latest column

'Concern' over government delay revealing how EU funding will be replaced

What made Sam Allardyce so successful at Sunderland? John O'Shea and Wes Brown offer insight

When will eyebrow places open? How to do your brows at home, from waxing to tint kits

Teachers urged to use summer holidays to plan for next term

Disease expert stopped by police who 'asked what he was thinking'

UK staycations: the best offers from Wowcher including an £89 Brighton stay

Boy, 3, fighting for life in 'serious condition' after being hit by truck

Eden Hazard adds £500,000 Lamborghini Aventador SVJ to his stunning car collection as he shows off new motor in training

Who is Daniel Lewis Lee’s accomplice Chevie Kehoe and what happened to him?

Copy of Super Mario Bros sold for $114,000 – here are the most expensive games you might have at home

Police hunt dad as bodies of his daughters, 6 and 11, are found in woods after they vanished following car crash

BioShock: The Collection Nintendo Switch review – in a thousand leagues of its own