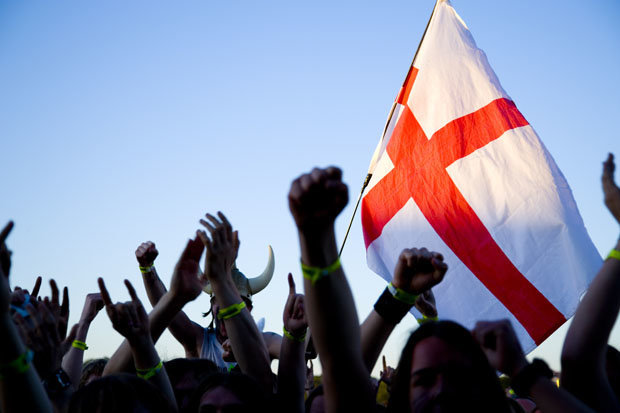 ONLINE AD: "Come and kick of the start of the World Cup in a naughty way with CAP parties"

At one sex party revellers are encouraged to wear their favourite nation’s strip – and then get their kit off with strangers.

The bash is being organised by Cheshire Adult Parties at the W3 club in Blackpool later this month.

Punters are told in an online ad:

"Come and kick of the start of the World Cup in a naughty way with CAP parties." 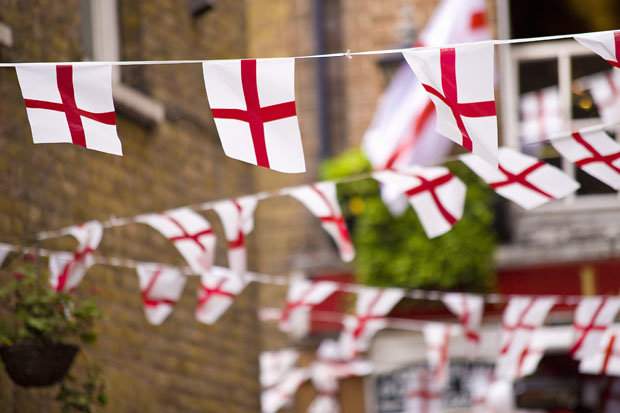 SUPPORTERS: England fans are least likely to give up sex in return for winning the World Cup

“Even if football isn’t your thing we can guarantee you will have fun at our sexy swinging party.”

“Play some completely different `ball’ games for you to get into the mood.”

“Dress in a sexy style wearing the colours of your team.”

“The party will be set in a club which is unlike most swinging clubs which for people who are new or unsure about the swinging scene.”

Tickets are £15 a couple and there is a `half-time’ barbecue.

They said on a sex site: 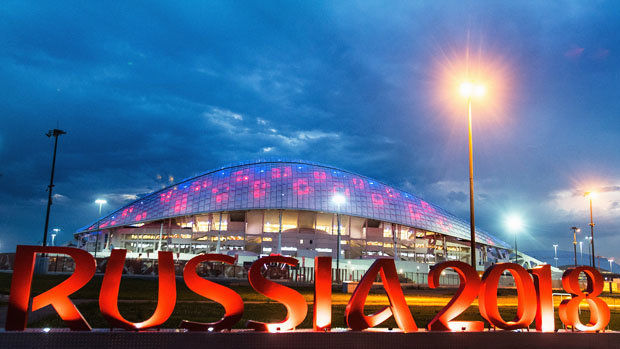 SWINGERS: Argentina fans were most likely to sacrifice nooky for success

“Come watch the footy or come and play.”

While another group of swingers is charging £25-per-couple for a party in Leeds.

“Let’s celebrate the World Cup with a bang.” 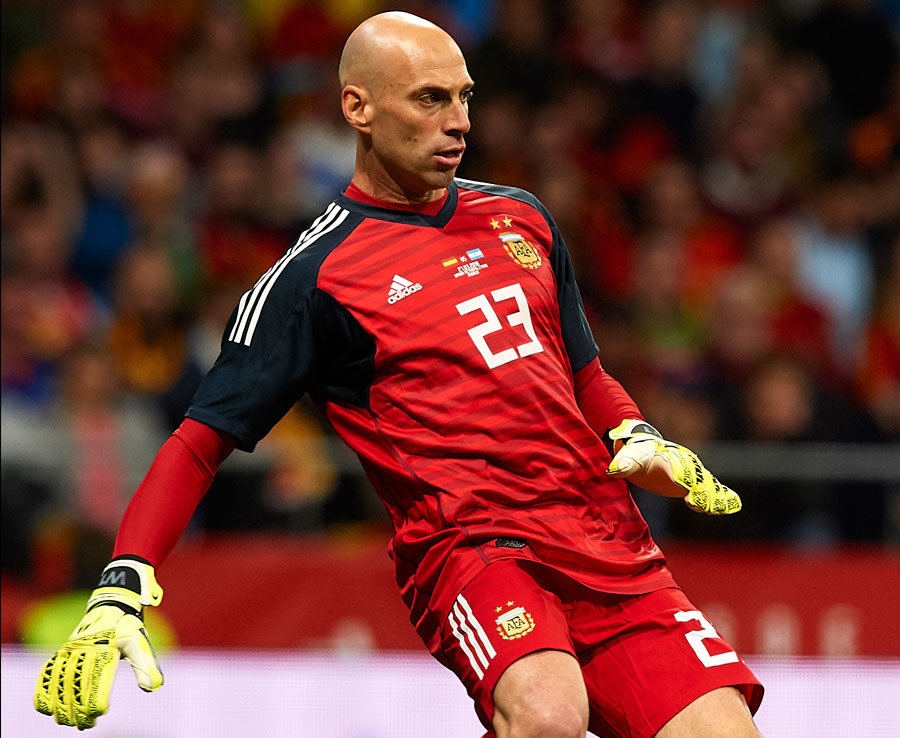 “We are organising a World Cup party for a group of couples and handpicked singles at an apartment in Leeds.”

ENGLAND fans are the least likely to give up sex in return for winning the World Cup compared to other footie-mad nations.

In a poll, Argentina fans were most likely to sacrifice nooky for success.

Ocampos on Messi: you Look at him as a God, but he is real. Leo helps the players
Solskjaer on the martial-Rashford-Greenwood trio: Nothing new for Manchester United. Remember Ronaldo, Rooney and Tevez?
Josep Bartomeu: Barcelona have won La Liga 8 times in 11 years. Historic achievement
Lineker on the CAS decision on Manchester City: it's Hard to know what will happen to the FFP rules after this
Holand's busy holidays: first I sawed trees with my father, then I had a fight with a security guard at a night club
Tebas on Manchester City's participation in European competitions: CAS does not meet the arbitration standards
Bartomeu about VAR in La Liga: a number of decisions were made in favour of one of our rivals
Source https://www.dailystar.co.uk/news/latest-news/707390/World-Cup-2018-England-fans-party-wife-swap-sex?utm_source=feedburner&utm_medium=feed&utm_campaign=Feed%3A+daily-star-latest-news+%28Daily+Star+%3A%3A+News+Feed%29

National Trust reopens some of its properties today – with one-way systems, pre-booking and caps on numbers

Aurora, Hunter and Oliver are among the names parents most regret giving their kids

Face masks to be compulsory on public transport in Wales

Boris Johnson urges everyone to wear a facemask in shops

Wetherspoons set to serve pints for less than £1.30 as food and drink prices are slashed

Some patients moved into care homes during pandemic had tested positive

What channel is Lyon vs Rangers? Live stream, TV and kick-off details

Richard and Judy's ages revealed as This Morning legends return

Man City’s Champions League ban overturn is a total shambles, the end of FFP and opens floodgates for transfer splurge

What did Rodrigo Alves aka Human Ken Doll look like before plastic surgery?

Women speak out about Warren Ellis: 'Full and informed consent was impossible'

Teenager, 15, punched by youth who tried to steal his bag in attempted robbery

How will travel insurance and EHIC change after Brexit?

Eden Pit in Leadate closed 40 years ago on Saturday

Woman, 38, found dead in flat with serious neck injuries as man arrested on suspicion of murder

Leicester lockdown ‘not justified’ and ‘could have been prevented’

Nicola Sturgeon 'will not rule out' quarantine on UK visitors

Could Joe Biden save a US-UK trade deal?

Arsenal defence slammed by Martin Keown after Tottenham horror show with Luiz, Mustafi and Kolasinac all in firing line

How ‘beautiful, loving’ Kelly Preston helped John Travolta over death of his first love and shocking loss of son Jett

EFL reveal new name and number design for the back of shirts, including Sunderland's

Bahrain to execute two activists despite concerns over torture