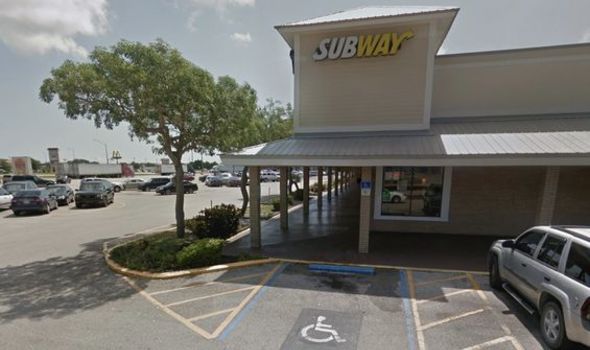 At 2.54pm on Friday, the Clewiston Police Department responded to a call about the incident. A four-year-old boy was found dead at the scene and his five-year-old sibling is in critical condition.

The older sibling is receiving treatment at Hendry Regional Hospital after being airlifted to a trauma centre for treatment.

Clewiston police confirmed a handgun was used in the shooting.

The children were found inside a car.

The children’s parents are “torn up”, according to Hendry County Sheriff, Steve Whidden, but helping investigators.

He said: “We are offering our sincerest condolences to the family of these young children.

"We are determined to provide every resource available to us to conduct this investigation to determine how this tragedy could have occurred.”

RuPaul’s Drag Race’s Laganja Estranja, 32, comes out as trans and says ‘I’m not going to live my life in fear anymore’

Today’s free horse racing tips: Our man is back with ITV racing best bets for day two of Royal Ascot including 12-1 shot

How heavy periods and bleeding after sex can be signs of cancer, women warned

Team news, injury updates, latest odds for Italy vs Switzerland as Azzurri look to put one foot in Euros last 16

Over 5,000 migrants have made the perilous journey across Channel this year

'It’s offensive and no longer a gag, so let’s dump the WAG tag'

‘A hell of a shock’: France’s Pavard lost consciousness in win over Germany

Schoolchildren should NOT be vaccinated against Covid until we have more data on risks, ministers warned

Senate Democrats press ahead on voting bill despite dim odds

Coroner: Jail death of Black man changed to a homicide

Michigan will give employees $300 weekly bonuses for returning to work