A FURIOUS woman tried to ‘sell’ her husband after he shrunk her favourite £152 designer trousers to a size so small they could fit a toddler.

The woman from Michigan shared the pic of her 'for sale' hubby and the trousers in question to a Facebook group - and it was met with great amusement and tales of similar laundry blunders.

The American woman posted a series of pics of her mortified husband holding the teeny trews in front of him for scale - to show the full extent of damage caused by the clearly over-zealous spin cycle.

His face may have been concealed in the photo but it was evident from his stance that his tail was firmly between his legs.

And the original poster joked that she was looking to sell him in order to make back some of the money that had been lost in the wash.

The trews in question were no ordinary high street purchase, but rather fancy knitted joggers made by Australian designer Spell and the Gypsy Collective.

And they set the original poster back a cool £152.

We're all aware of the quest for the perfect fit, so it's no wonder she was willing to trade off her spouse to fund another pair.

Though it's yet to be confirmed if anyone has taken her up on the generous offer.

However the proposal did prompt a lively discussion among other group members who had suffered similar experiences.

Bemused members shared stories of their partner's laundry mishaps, including one who wrote:

"My husband is also banned from washing anything of mine after washing and throwing a very expensive and much treasured silk shirt in the dryer."

While another shared that her partner "did it it to my favourite knit."

Before adding: "It still hangs in my walk in robe for him to see as a reminder to never touch my clothes again."

And with the original poster's husband's clear lack of laundry skills, one member jested: " I think you are going to have trouble selling him." 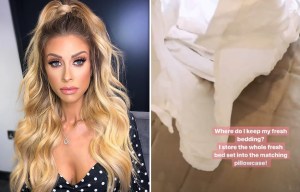 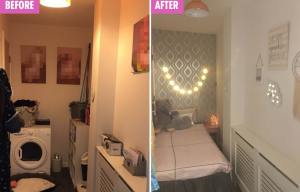 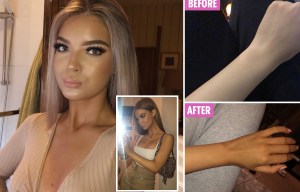 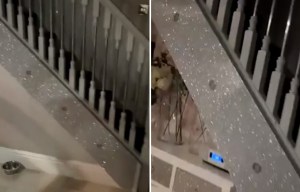 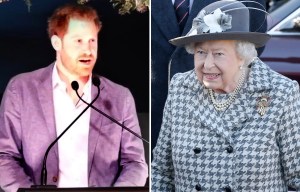 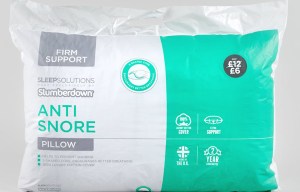 In other news, we told you about how roasting your partner everyday 'makes your relationship stronger.'

And this sexpert debunked the ‘ludicrous myth’ which is ruining our sex lives.

Plus this woman quit her job to lay out husband’s clothes everyday & make him packed lunch because ‘men should be spoilt by wives’.

It's Real Bread Week so try some BIY - bake it yourself!

Blind date: ‘There were lentils caked into my trousers’

'My God, it's chaos': Lush's founder on why he is so downcast

SHUIAB KHAN: This coronavirus thing has been blown out of proportion

Opinion: Expect the bar to be lowered in ‘Brexit limbo’

Phil Parkinson reveals Ethan Robson has been sidelined due to injury

The North East train stations where drunks, disorderly people and trespassers cause the most delays

BRI - the Victorian legacy which provided care for the town

Tenant admitted having £30,000 cannabis farm at his property

Coronavirus action plan on the agenda for councillors in Blackburn

Our view: Raising a glass to campaign for pub's revival

NOSTALGIA: Illumination for our ancestors

Zoo Diary: What it's like to be a Rhino keeper for the day