HUNDREDS of children are being enslaved by gangs, earning them millions as they ferry and deal drugs around the country.

An investigation by Daily Mail has revealed how criminals recruit from children’s homes or outside city schools to flood rural areas with heroin and crack cocaine. 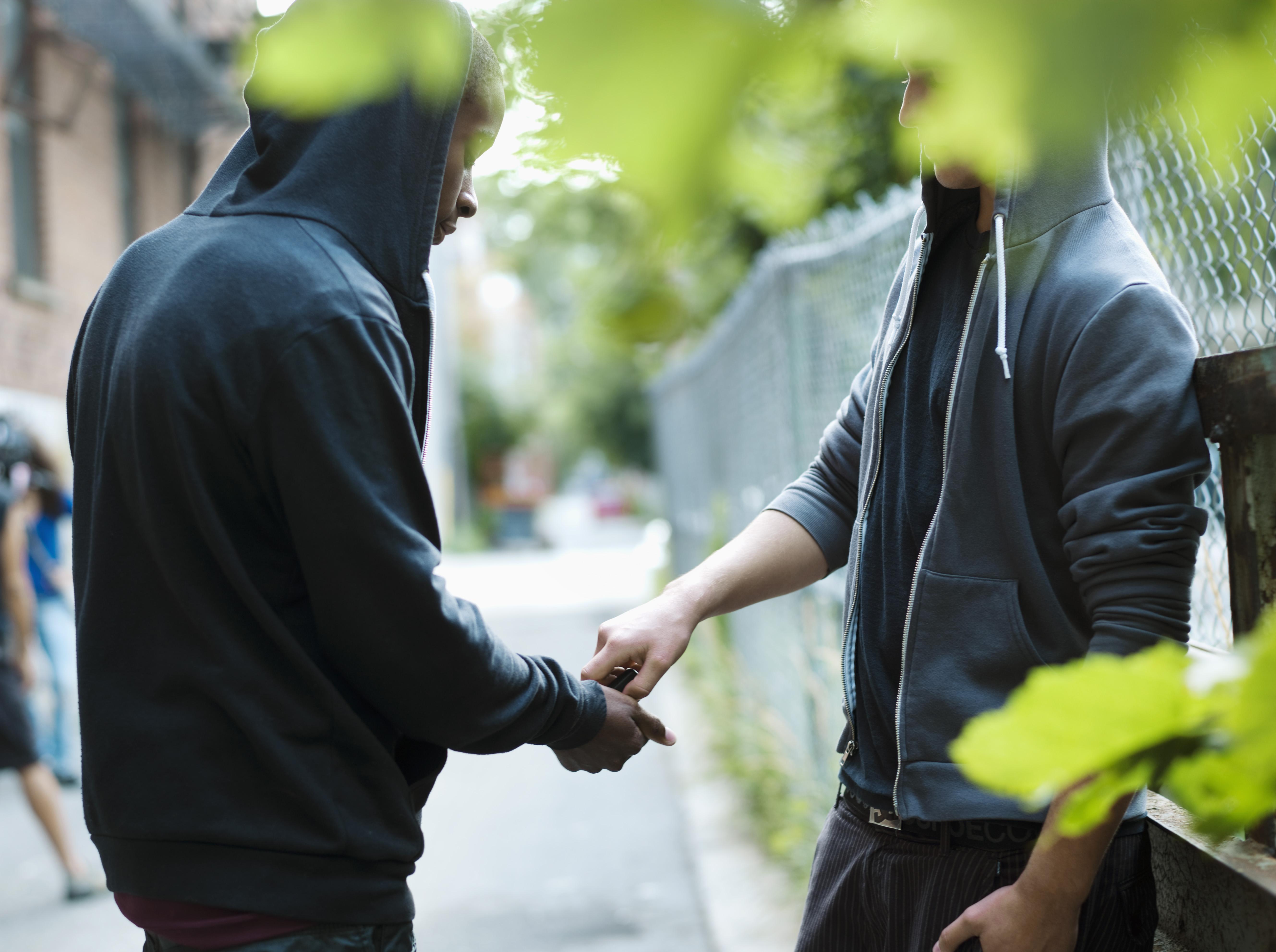 Depending on their level of involvement, children may be tried as victims or perpetrators (stock image)

The role of county lines gangs, which have exploded in recent times, has been revealed by a major police operation that led to 714 arrests in Norfolk.

They had been sent from as far away as Leicestershire, Teesside and London to sell drugs.

The youngsters are reportedly nicknamed "Bics" by dealers, because they are seen as disposable as biro pens. 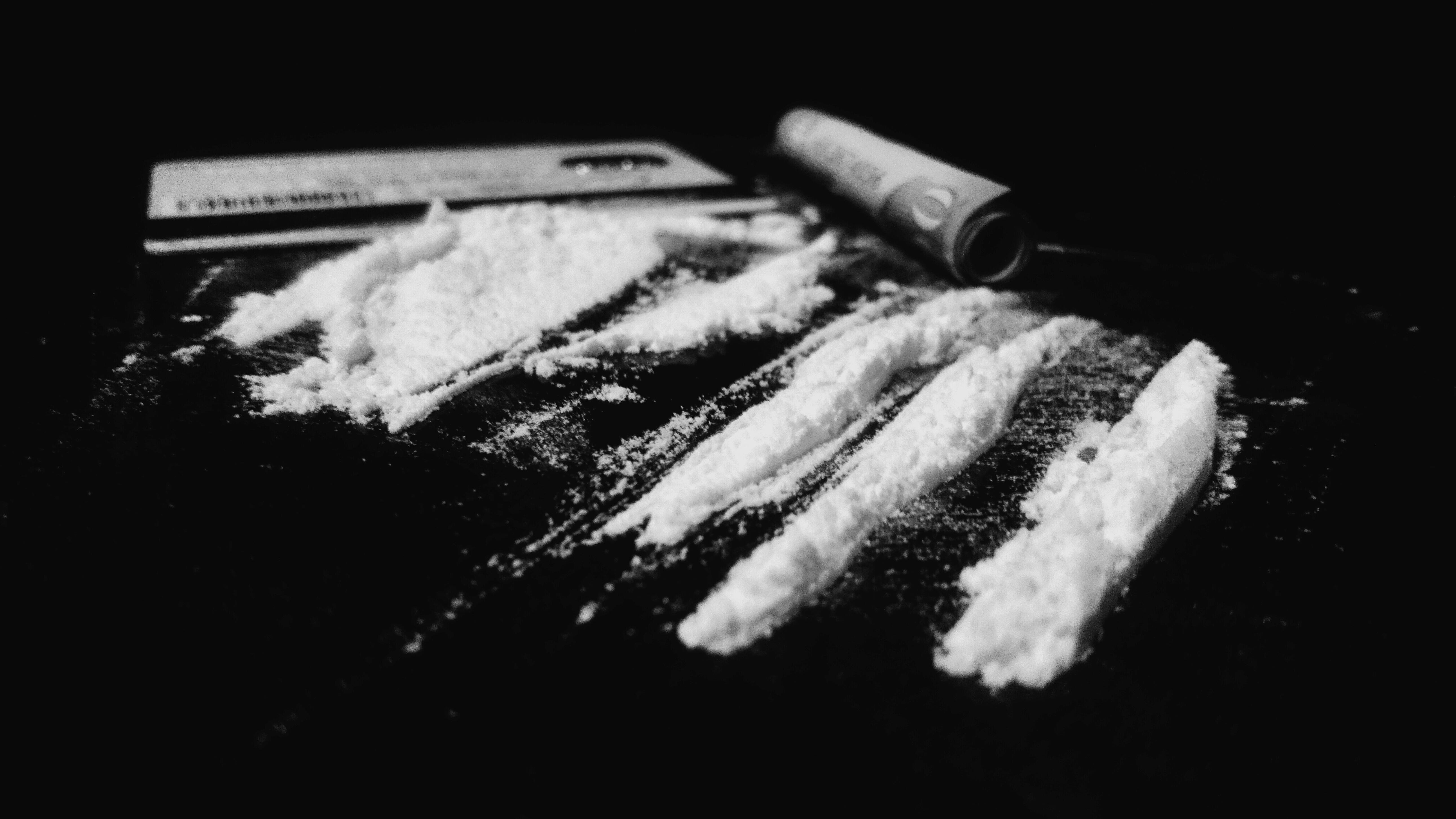 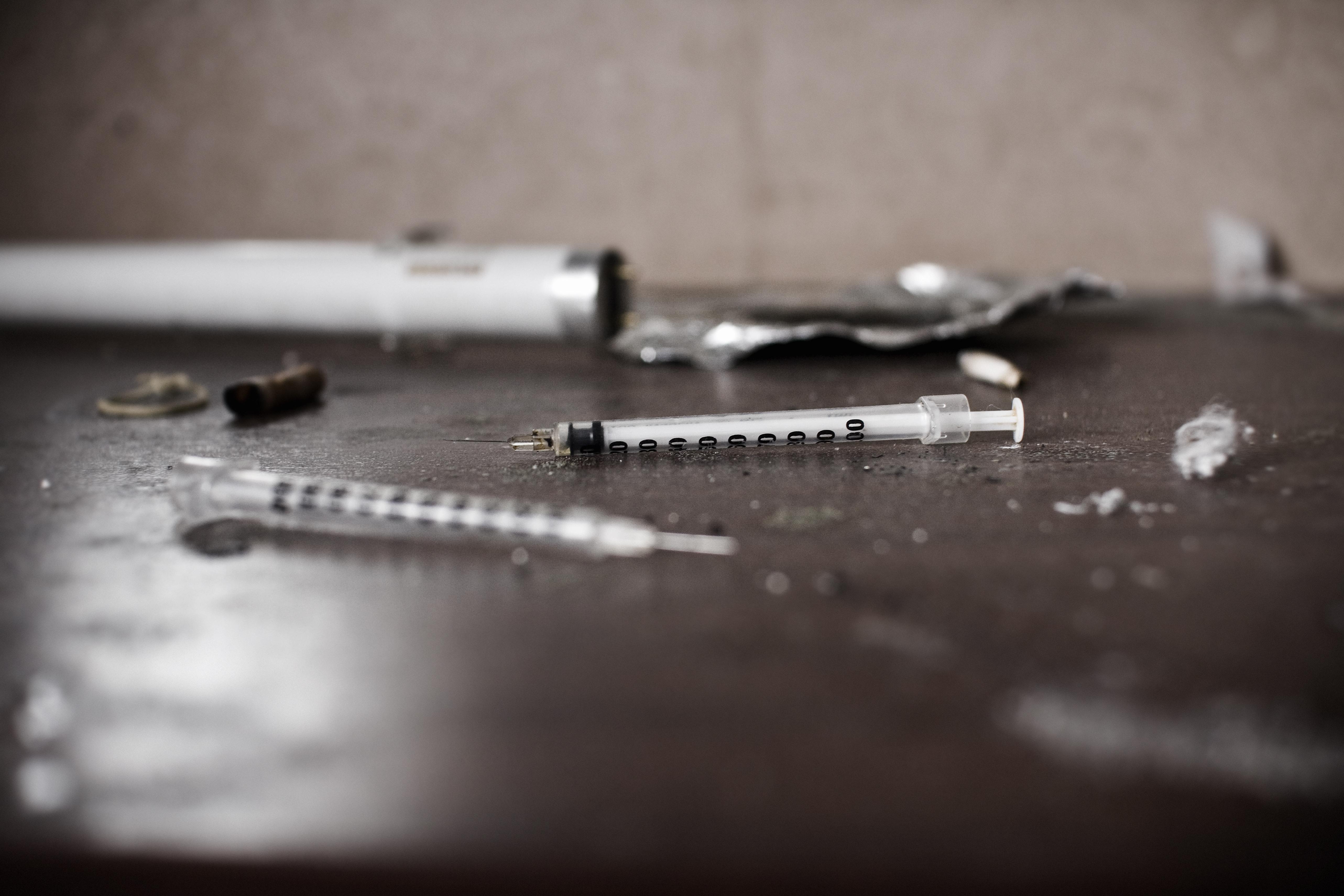 County line gangs get their names from the mobile phones they use to coordinate drug activities outside their traditional urban dealing points to rural areas.

More than 1,000 county line gangs are believed to be operating in Britain.

This constituted a 40 per cent rise in just one year.

They make an estimated £1.8billion collectively every year. 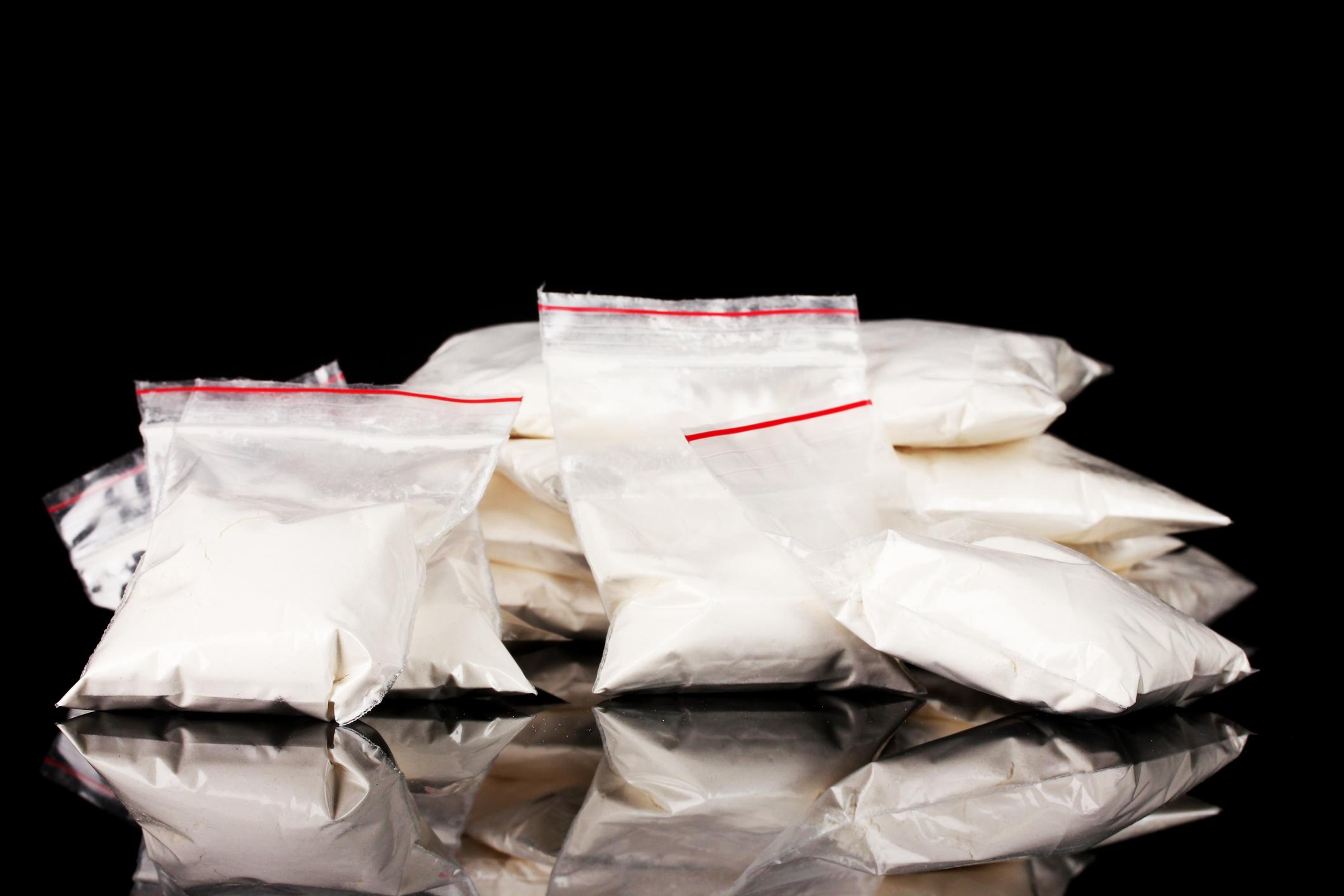 The children are usually used to sell crack cocaine or heroine

The youngest to be prosecuted was just 14.

Prosecution of children for drugs offences varies across the country because forces take different approaches.

Some treat young offenders as victims, others as gang members.

Figures obtained by The Mail under the Freedom of Information Act show that Norfolk, Devon and Dorset saw the biggest rise in arrests of minors for drug dealing.

Police said 55 came from London and another 26 from Essex, Hertfordshire, Suffolk, Surrey, Middlesex, Leicestershire and Teesside.

Some 49 of the teenagers were charged with drug offences and one with attempted murder.

“Ultimately they are still exploited children.”

Some children recruited by dealers in London were offered £100 a day to sell drugs in the provinces.

Many kids are forced to have bundles stashed inside their bodies – known as ‘plugging’.

Living what one judge described as a "wretched existence", a boy of 16 from Norfolk was caught in the middle of a snowstorm selling drugs stashed in a Kinder egg.

The exercise is highly profitable, with each county line making up to £5,000 a day, or £1.82million a year. 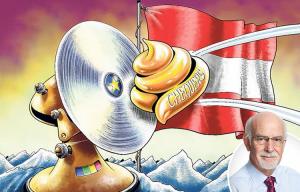 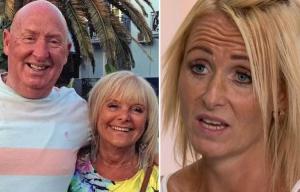 ‘SHE FELT SICK TOO’ 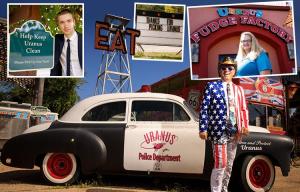 WE LOOK UP URANUS 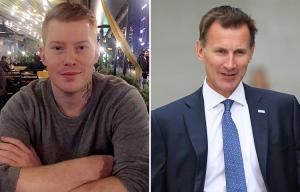 Soldier is 'emotionally drained' after being jailed for fighting ISIS 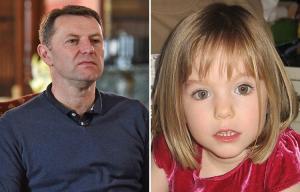 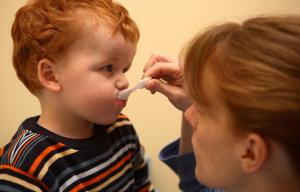 National Crime Agency head of drugs operations Vince O’Brien told the Mail the number of children involved was in the hundreds.

“We have seen children involved in county lines who come from a range of backgrounds.

“It might well be that looked-after children are vulnerable for particular reasons, but there have also been instances where children who would come from what people might perceive to be more stable or more affluent backgrounds might equally be vulnerable.”

Pioli on Zlatan's failure to score against Parma: He was angry with himself. On the field, he turns into a lion
Manchester City have agreed a contract with Ferran Torres. He is seen as a replacement for Sane
Mourinho on Tottenham: We will fight until the end to reach the Europa League
Dzeko scored 15 goals in Serie A with his head. Over the past 5 years, only Pavoletti and Zapata have more
Sarri on 3:3 with Sassuolo: there Were moments of passivity that are difficult to explain
Arteta about 2:1 with Liverpool: the Gap between the teams is huge for today
Jurgen Klopp: Arsenal didn't have any real chances. We played brilliantly, but two episodes killed the game
Source https://www.thesun.co.uk/news/7273901/hundreds-of-brit-kids-enslaved-by-drug-gangsters-who-label-them-bics-because-theyre-as-disposable-as-pens/

How Manchester United should line up vs Crystal Palace

Hull holidaymakers reveal what Turkey looks like after lockdown

Man handcuffed by police in video claims he was racially profiled

Heartbreak over Li verpool superfan who died aged 12 at sleepover

Why Marcos Rojo has not returned to Manchester United

WW3: China vows to take revenge on US over Trump sanctions in chilling warning shot