IGGY Azalea showed off her post-baby figure in a sexy sports bra on Thursday.

The 30-year-old rapper displayed her curves in tight workout gear after confirming she's given birth to a baby boy.

Striking a sultry pose in her purple co-ord, Iggy wrote: "Back in another lil workout set."

Her followers were in awe of her figure, with one writing, "Perfect!" while another enthused: "You look phenomenal."

Iggy revealed last week that she has welcomed a son into the world after rumors were sparked last year.

The Fancy rapper wrote on Instagram stories: "I have a son."

"I kept waiting for the right time to say something but it feels like the more time passes the more I realize I'm always going to feel anxious to share news that giant with the world."

She continued: "I want to keep his life private but wanted to make it clear he is not a secret and I love him beyond words."

Although she didn't confirm if 23-year-old rapper, Playboi Carti, was the father of her son, fans suspect he might be.

Playboi - whose real name is Jordan Carter - was arrested in April on gun and drug charges.

Back in December 2019, rumors started to circulate that Iggy was pregnant but neither she nor Playboi confirmed the rumors.

She seemingly squashed those rumors, however, when she posted a photo of herself in a red bikini.

Then DJ Akademiks recently claimed Iggy gave birth at the end of April. 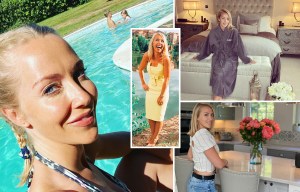 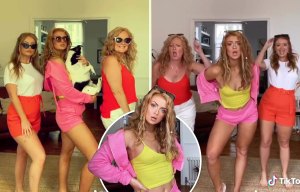 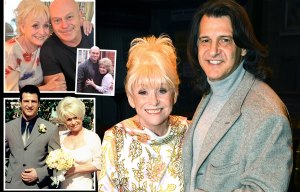 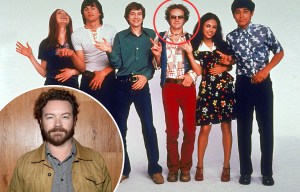 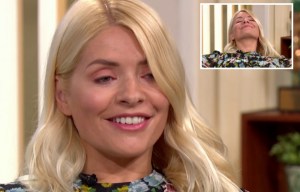 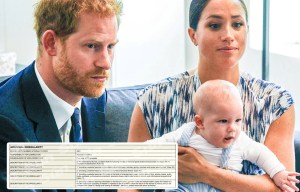 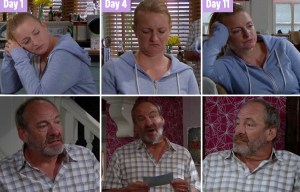 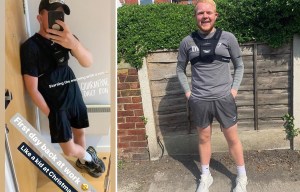 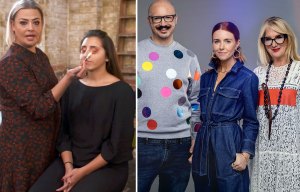 Iggy wanting to keep her son's life private is no surprise as she recently revealed she has no desire to "explain herself".

The rapper tweeted back in April: "The older I get, the less I feel the need to explain myself all the time and it's a great feeling.

Gasperini on two penalties for Juve: They are above any rules in Italy. Did we have to cut off our hands?
Sarri Pro 2:2 with Atalanta: We played with one of the best teams in Europe right now
Pep Guardiola: Manchester City have won a place in the Champions League on the pitch. I hope that UEFA will allow us to play
Atalanta extended their unbeaten streak to 14 games and is ranked 3rd in Serie A
Ronaldo scored his 27th goal in Serie A, converting a penalty in the game against Atalanta. Immobile has 29 balls
Sterling scored 27 goals for the season and broke his record. He scored a hat-trick against Brighton
Three Atalanta players have scored 15+ goals in the Serie A season. This is the best result since 1952
Source https://www.thesun.co.uk/tvandshowbiz/11896102/iggy-azalea-post-baby-body/