Adams died on Saturday after a short but brave battle with cancer.

His brother Joe tweeted on Monday morning: "With immense sorrow I share that Jack passed away surrounded by his loving family on Saturday night.

"We are heartbroken. We have all been staggered and humbled by the outpouring of support and love Good night little bro - we will carry you always ."

A club statement read: "Everyone connected to Gloucester Rugby is deeply saddened to hear the news of Jack Adams passing over the weekend.

"The outpouring of love and support from the wider rugby community over the last few days goes to show just how adored Jack was as a person.

"Jack was a local lad who lived his dream of representing his hometown club.

"Jack came to Gloucester Rugby via the Academy, following his education at St Peters School and the centre made 35 appearances for the club between 2005 and 2009.

"However, Jack’s dedication to rugby in his community didn’t stop there, his passion for the sport was passed through generations as he mentored and coached younger players to love the game in the same way he did."

Everyone connected to Gloucester Rugby is heartbroken to hear the news of Jack Adams passing over the weekend.

Our heartfelt condolences go out to Jack’s family and loved ones in this incredibly difficult time. ❤️ 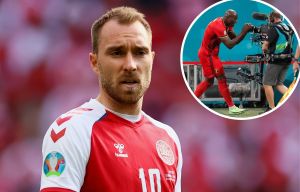 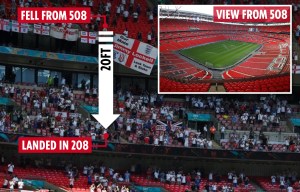 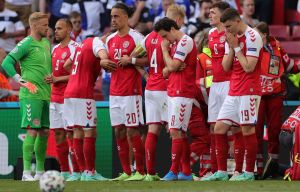 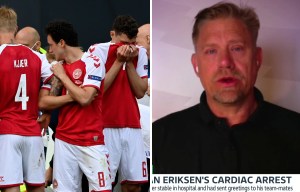 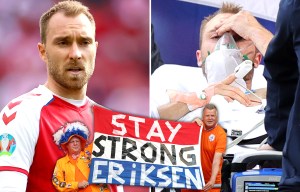 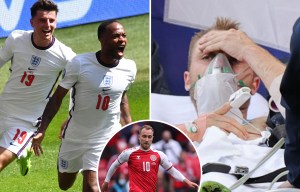 Adams also represented England at Under-16 and Under-18 level.

His senior career was unfortunately plagued by injury limiting him to just 47 appearances for Gloucester and Birmingham club Moseley over a four-year period in which he was registered for both sides.

Adams went on to play Sevens for England in three seasons between 2007 and 2009.

A JustGiving page was setup to help Adams' family earlier this year and it was shared by plenty of people in the rugby community including ex-England back Andy Goode.

Adams had an immediate impact when he arrived at Gloucester - replacing England star Mike Tindall in the side at just 18.

Away from rugby he continued to stay local and support his community,
through coaching and as one of the founders of the Sportbeat festival.

He helped bring the likes of Razorlight and the Charlatans to the
small sports and music event held for three years at Plock Court in
Gloucester.

Since retiring in 2017, Jack devoted himself to his family and to his
new career in construction management.

Tottenham will offer 50 million euros to Atalanta for Romero
Gallery of new forms of top clubs: Barcelona defends women's rights with purple, Chelsea connects op-art, Manchester United returned to the 1960s
Varane will sign a contract with Manchester United next week
Jose Mourinho: I can name at least 30 favorite dishes of Italian cuisine. I like picata and ravioli with tomato sauce
Trent has become one of the highest paid Liverpool players along with van Dijk, Salah, Mane and Firmino
Trent Alexander-Arnold: Liverpool are aiming for trophies. We want to win as much as possible this season
Gabriel Martinelli: I think Arsenal is one of the best teams in the world. A lot turned out at the end of last season

Horoscope today, Saturday July 31: Daily guide to what your star sign has in store for your zodiac dates

IRS gave $1,400 stimulus checks totaling $783.5MILLION to prisoners including ‘murderers and rapists’ in 2020

Who is USA sprinter Sha’Carri Richardson and why is she not at the Olympics in Toyko?

New Covid variant could kill up to one in three people, government advisors warn

How to get Dark Mode on Snapchat for Android and iOS

What is triathlon mixed relay, and how is it different from a regular triathlon?

Wine and beer prices up to 96% higher in South – so how much does booze cost in your area?

Where is the UK sending 100 million Covid vaccines? The 13 'vulnerable' countries

Advocates end work with US to pick asylum-seekers in Mexico

Victoria Cross won by general who charged enemy with butt of sword sells for £223,000

Boy, 4, found dead in his toy box after grandmother reported him missing

Georgia GOP starts push for takeover of local election board

Fight in Pontypridd sees knife seized and one person injured

Who is with who after Love Island's explosive Casa Amor recoupling

Four people have been struck by lightning in Florida within weeks, here’s why

Who is David Faber married to?

Ange Postecoglou convinced Celtic can win the Premiership this season

Opening of I-40 bridge linking Arkansas, Tennessee moved up

Insta followers convinced woman, 29, to strip and do naked bike ride around city

Talented pooch becomes an internet sensation with her pawsome paintings

Woman, 24, proudly shows off her stoma bag in bikini selfies

Tokyo 2020: Here is what some of the Olympians do for day jobs

Millie breaks down in tears on Love Island after defensive Liam laughs, shrugs and plays down Lillie betrayal