Former EastEnders star Jo Joyner may be convincing as forthright headteacher Mandy Carter in the gritty school-based drama Ackley Bridge, but in real life she wouldn’t make the grade.

“Having kids talking all day would drive me mad!” laughs the 41-year-old mum of two. 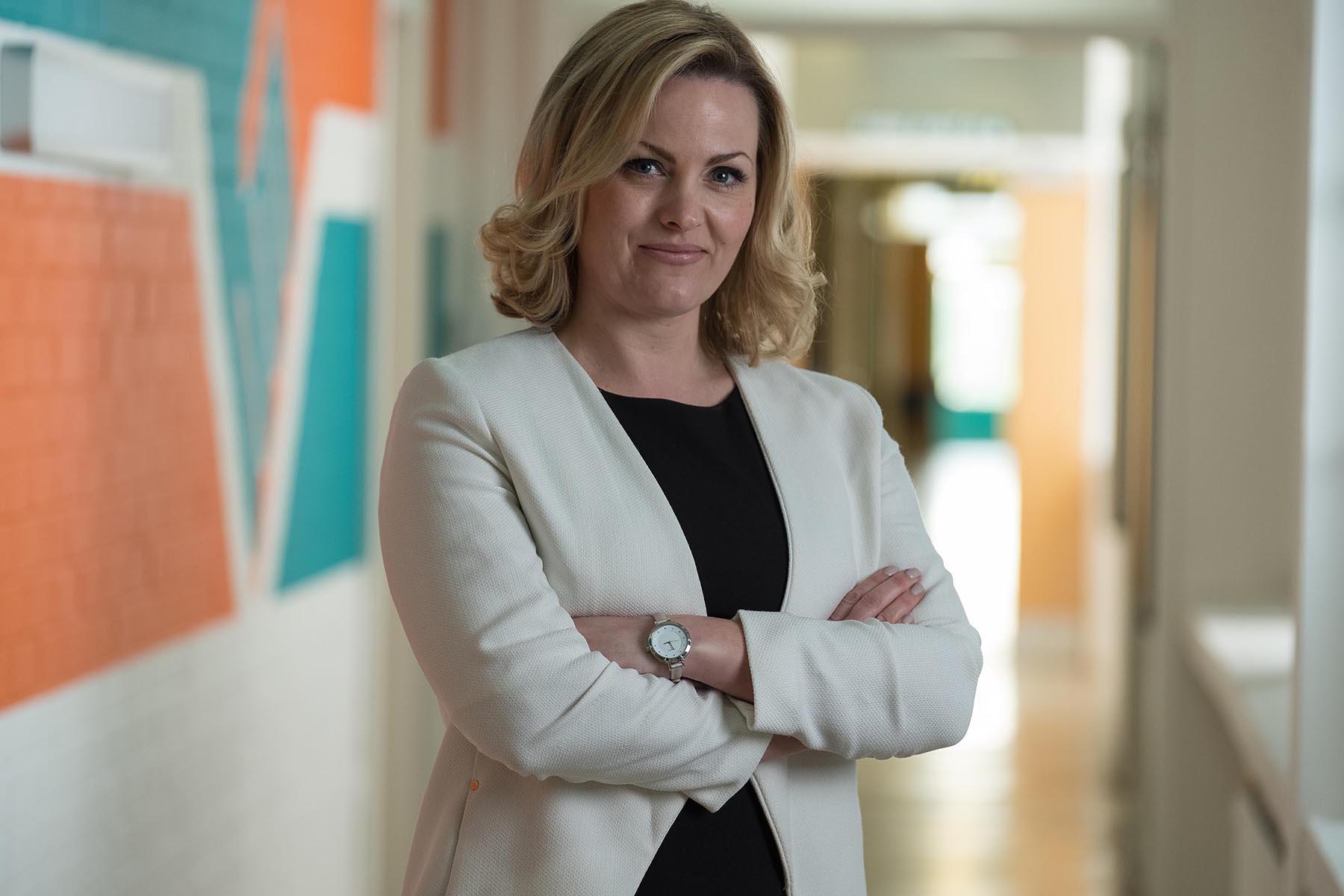 Jo says she wouldn't go back to EastEnders in a hurry

“I’d either be screaming at them or be one of those teachers who’s like: ‘Oh, do what you want…’

"I’m not patient. My husband’s a teacher, though, and I do like reading and learning – I’m a bit boring like that, I could have been a perpetual student. I’d like to do A-levels.”

As we return to the troubled academy in Yorkshire for a 12-part second series, Mandy is cracking the whip as the Year 7 intake and exam results have plummeted. 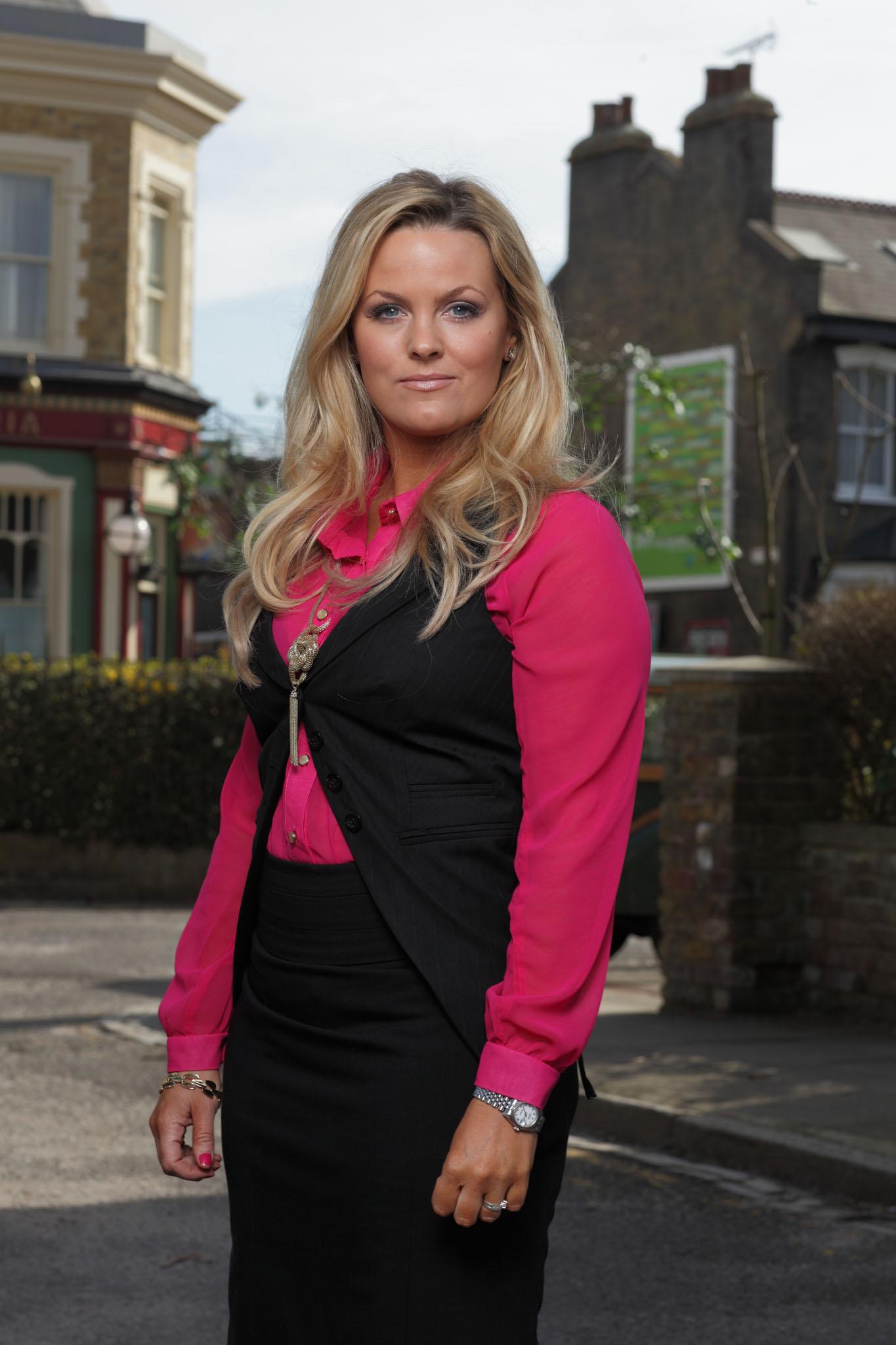 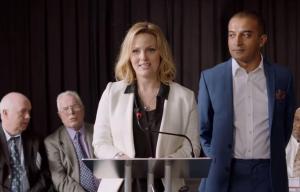 Channel 4 drama Ackley Bridge is back for series two - here's the lowdown... 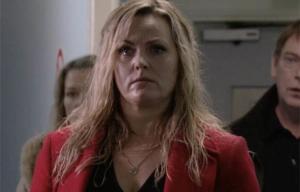 At the end of the first series, her affair with the school’s married sponsor, businessman Sadiq (Adil Ray), was revealed, and despite sports teacher Steve (Paul Nicholls) wading in to save Mandy’s career, matters are far from resolved.

“Later in the series we find out why Mandy’s so driven about education – it was a way to save herself. 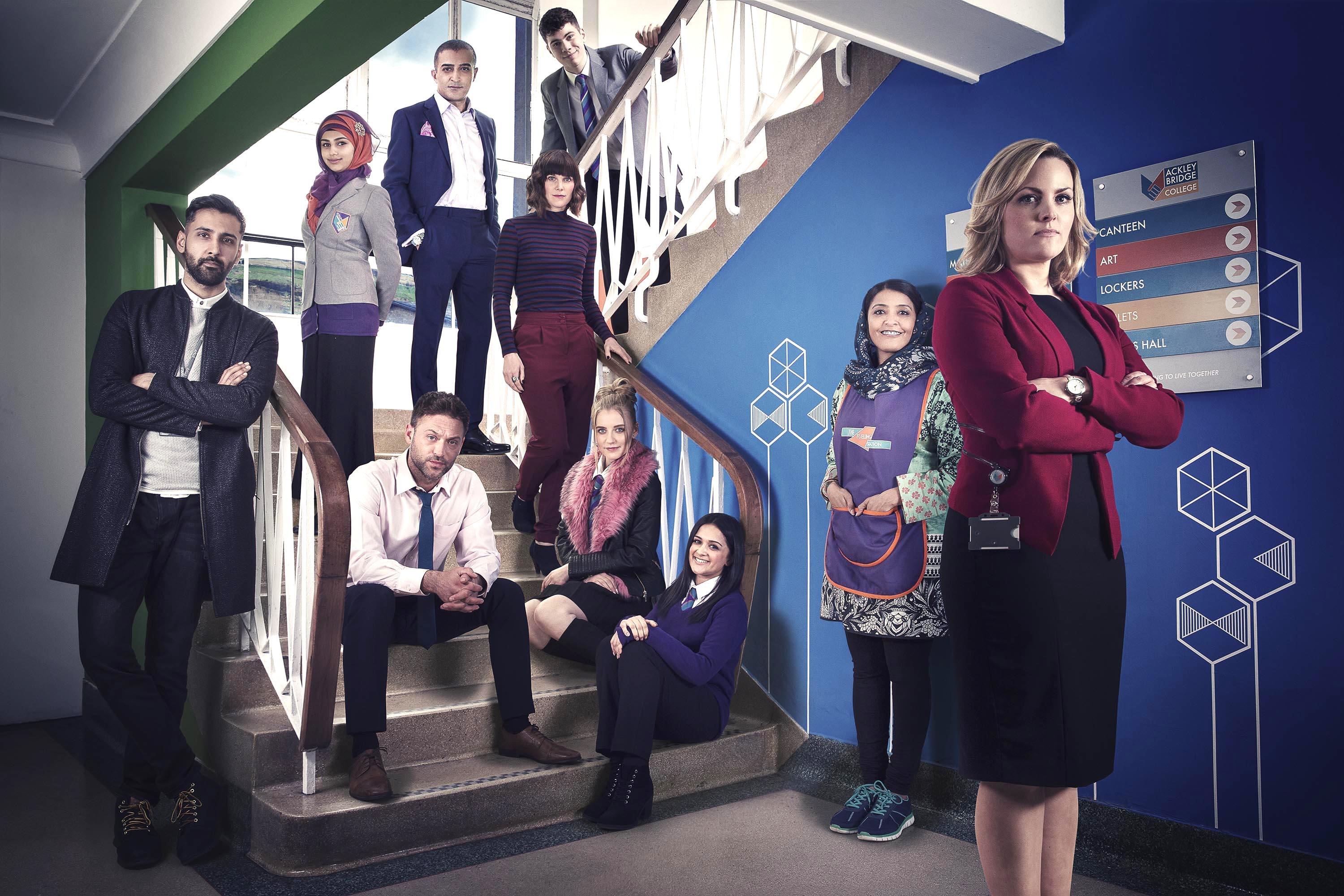 “She’s passionate that these kids strive to do well, no matter what background they’re from. She’s not got the best background herself, and that’s possibly why she doesn’t take any excuses from people.”

Jo is currently filming a new series of sitcom Porters for Dave, before shooting another run of BBC One daytime drama Shakespeare & Hathaway: Private Investigators – so it’s unlikely she’ll have time to return to EastEnders as Tanya Cross any time soon. 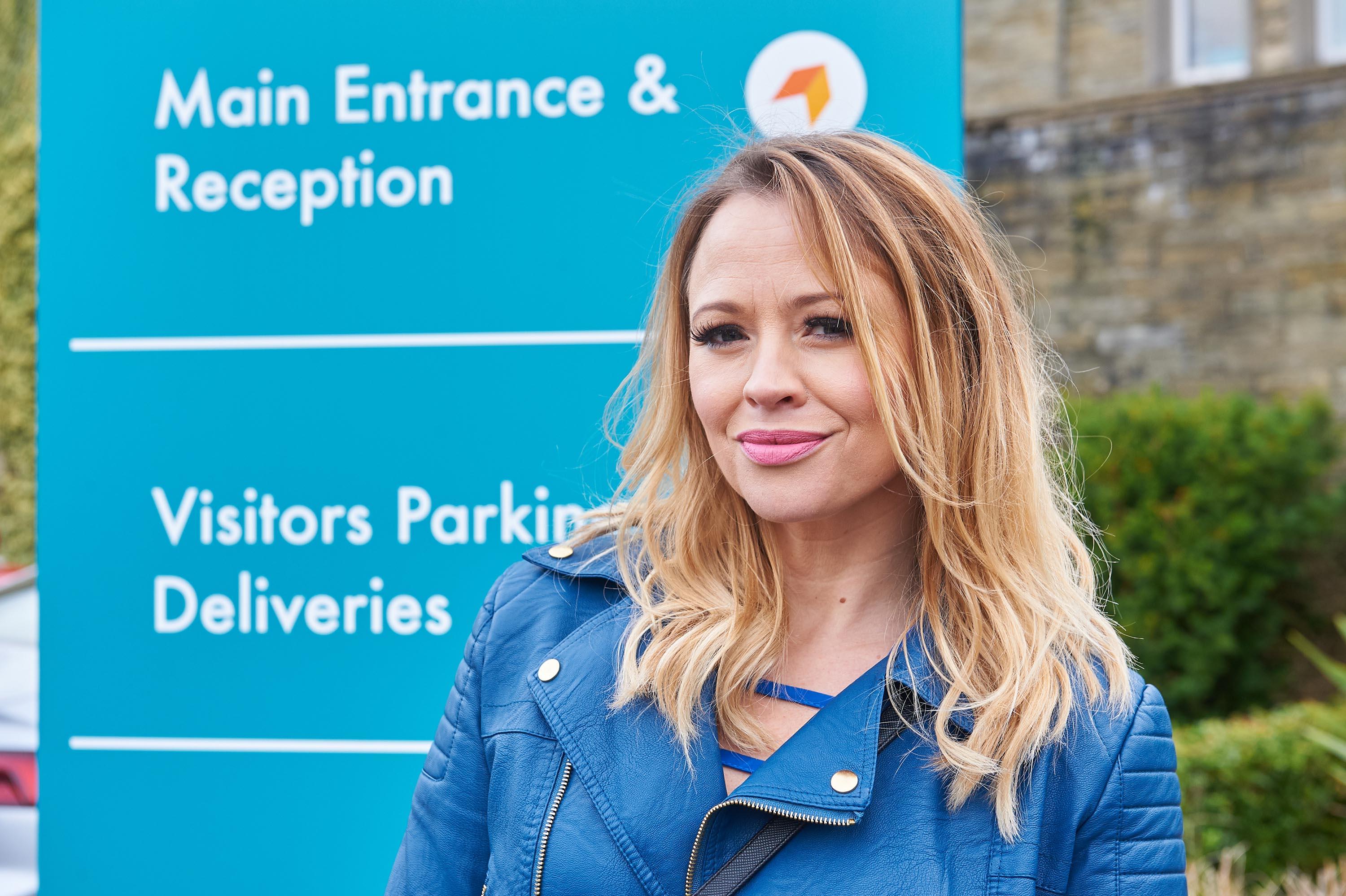 “I gave EastEnders my Saturdays late last year [as Tanya returned at Christmas],” she says, “but I didn’t realise when they asked that it was going to be night shoots with rain machines, from 2am til 2pm – so it was my Saturdays and Sundays, and I swore I wouldn’t do it again.

“I don’t know what happened to Tanya – I don’t watch it. It could be that she’s been killed: it only takes a phone call, doesn’t it?

"I’d never say never, but I can tell you I won’t be back before next Easter as it’s full-on. Don’t hold your breath!”

Don't know what to watch tonight? Get your daily guide to What's On TV from The Sun Online

Bellerin will pay for the mass planting of trees, despite the fact that Arsenal did not win against Leicester
Bayern claims 19-year-old left back Bara from Lyon
Jovich's friend has a coronavirus. The Real Madrid forward was isolated at home
Hazard has an ankle problem and may miss the game with Alaves
Agent Fedele: Manchester City are very close to buying Coulibaly
West ham Moyes can sign Lingard and Jones from Manchester United, if not relegated from the Premier League
Ennio Morricone's heart belonged to music and rum. The composer was asked to write the club's anthem, and Totti went to his hit
Source https://www.thesun.co.uk/tvandshowbiz/6422837/jo-joyner-says-her-eastenders-character-tanya-could-be-dead-for-all-she-knows/

Emotional Holly Willoughby appreciates teachers more than ever after lockdown

Man seriously hurt after being trapped under train at station

The surreal experience of having a haircut after lockdown

What it's like to have a haircut after lockdown

Trump’s re-election ‘would be the end of American democracy’ because of his ‘lying, cheating and division’, niece claims

UK coronavirus death toll rises by 126 in past 24 hours

Fabregas picks his best manager between Mourinho, Wenger and Guardiola

Tesco unveil deals on BBQ meats, wines and snacks - for a limited time only

Town to get slice of drive-in entertainment action

How you're affected in Wales by Rishi Sunak's mini Budget

ADVERTORIAL: Plan your future today with Forth Valley College

Girl, 10, found with throat slit and words carved into her flesh as female cousin, 14, arrested

What's open at The Gate in Newcastle and when will Cineworld reopen its doors?

Woman who died after being hit by car named

'Will I look like an old fool if I tell my neighbour I fancy her?'

Ex-Man Utd star Giuseppe Rossi, 33, wanted by Serie B side Monza on free transfer after years of injury hell

Man City vs Newcastle LIVE - All the action from The Etihad

ADVERTORIAL: Swansea shoppers share the thing they've missed the most during lockdown

Huge crane collapses into home with 'one man crushed'

‘Horrific’ video shows 7 men restrain and SIT ON teen Cornelius Fredericks, who had a heart attack and died 2 days later