KATIE Price has called in celeb pal Sally Morgan in a desperate attempt to find out what the future holds for her love life.

The reality star has set up a private reading with psychic and TV star Sally to find out who she’ll fall for in 2020.

Katie, 41, is hoping the psychic will shed some happiness following her previous failed relationships with the likes of Peter Andre, Keiran Hayler and Kris Boyson.

A friend exclusively told The Sun Online: “Katie believes Sally can predict the future, so has asked her for a meeting and can’t wait to find out what’s in store for her love life.

“She doesn’t want to make any more mistakes in relationships – she needs the spirits to come through and point the way."

They added: “She wants to know what she should be looking out for this year – and knows Sally can help.

“She’ll have her reality TV cameras on hand to catch the whole thing for the show.”

This isn't the first time Katie has turned to the spiritual world for guidance.

The former glamour model previously went to see a spiritualist medium, who claimed her dead grandmother believed she'd have a sixth child on her reality show My Crazy Life.

While in 2016, she was urged to see a psychic by mum Amy, 60, following her split from love-rat Kieran. 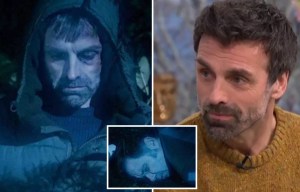 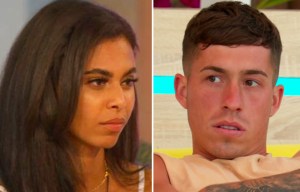 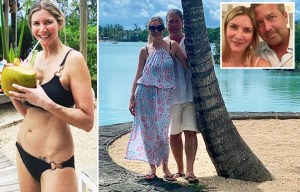 Inside Lisa Faulkner and John Torode's perfect honeymoon in Mauritius 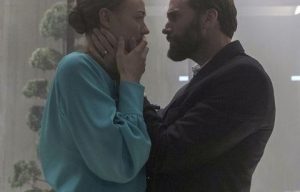 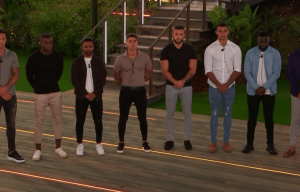 The star later ended her marriage to her third husband, who cheating on her with their children's nanny, Nikki Brown, after receiving a spooky tip from a psychic.

It was reported the marriage mystic informed Katie that her relationship with Kieran was "dead" while the star was busy sniffing out spirits in Celebrity Haunted Mansion.

Katie will no doubt be hoping for some luck in the romance department following her complicated split from toyboy Kris, as well as brief fling with 22-year-old Charles Drury last year.

During an interview with The Sun in 2018, Sally previously predicted Katie would "get back on track" after a turbulent few years.

Why do younger men on dating sites only want sex without the relationship?

Can I trust my husband who has been buying Viagra behind my back?

Elderly woman fighting for her life in hospital after bus crash

Coronavirus: Half of South Korea’s 433 cases are linked to secret Church of Jesus cult whose leader thinks he’s IMMORTAL

Sunderland's 'cool heads' made the difference against Bristol Rovers

What happened to Courtney Valentine-Brown and were his killers caught?

Fontwell tips: Racecard, analysis and preview for the National Spirit Hurdle on Sunday

‘Not in the EU anymore!’ Britons DEMAND new post-Brexit blue passports are made in the UK

Ant and Dec reveal they once hosted SM:TV Live ‘worse for wear’ after a wild night on the town

Nelson's Column: What on earth is the point of Priti Patel's points system?

He seemed like a kind stranger. Instead he abused a family's trust in the worst possible way

Save thousands on wedding costs with these clever money-saving hacks

Boxing's biggest blue balls: The top fighters who banned sex before their bouts

What time is Aaron Chalmers MMA fight at Bellator in Dublin?

Murderous rugby star had string of affairs and was texting ‘hundreds’ of women before killing wife, kids and himself

Powerful new Khashoggi film hits its mark … but will audiences get to see it?

Graeme Armstrong: ‘When I stopped taking drugs, I felt a kind of loneliness’

'It's brought our community together': Family celebrate winning fight for their daughters' treatment