KIDS given paracetamol in their first two years of life may be at a higher risk of developing asthma by 18, a study has found.

The chance is greater if they have a particular genetic make-up. 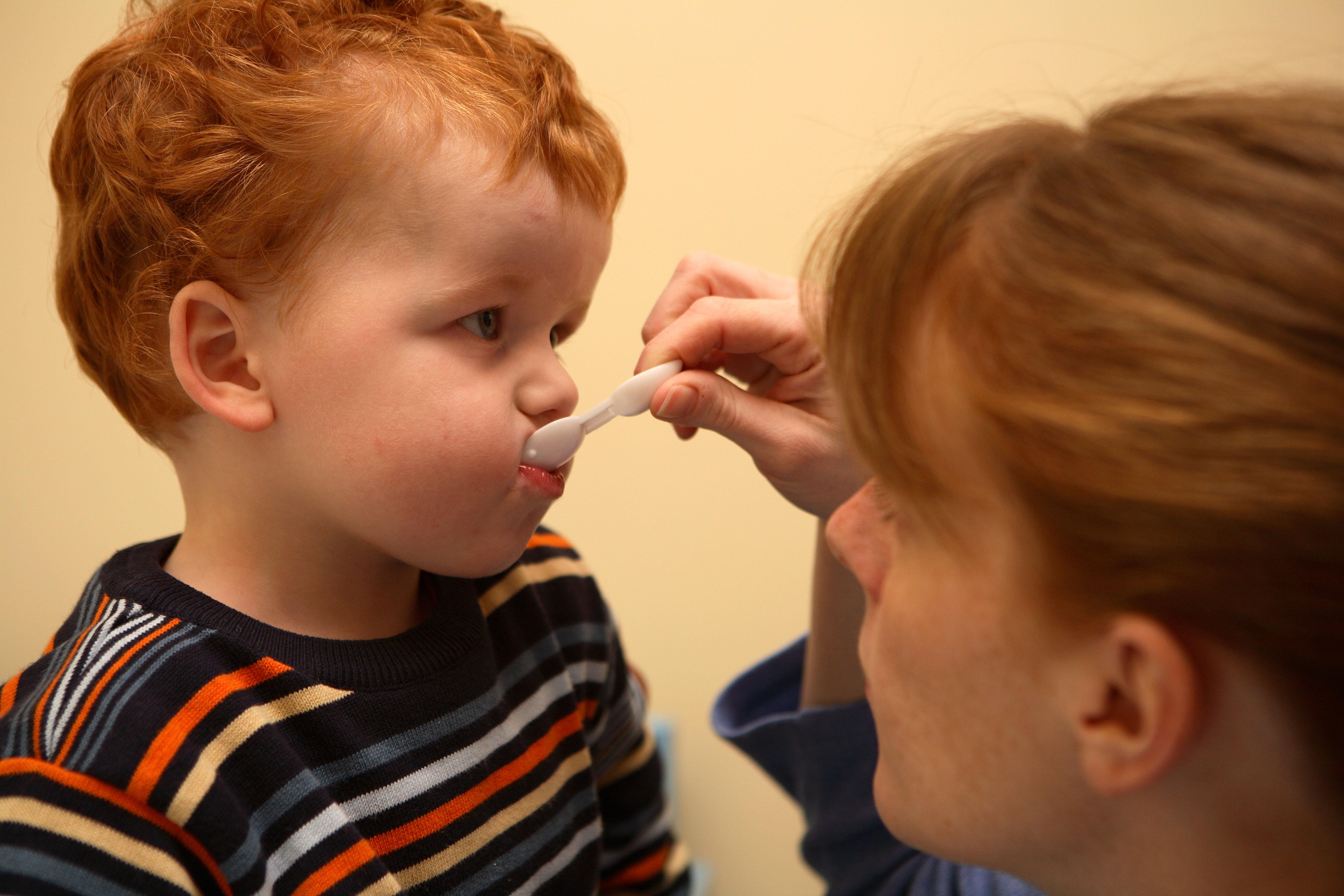 The research looked at 620 children who had been followed from birth to 18, all of whom had a relative with an allergic disease.

After their birth, a research nurse rang the family every four weeks for the first 15 months, and then at 18 months and at two-years-old to ask how many days in the previous weeks had the child taken paracetamol.

But the authors of the Australian study said the findings showed a link between paracetamol and asthma, not that the drug caused the lung condition.

Researchers found one variant of the GSTP1 gene - GSTP1 Ile/Ile was associated with almost twice the risk of developing asthma. 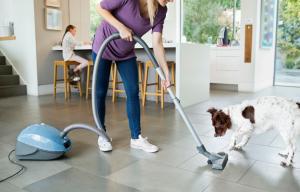 These are the 11 filthy places in your home that you NEVER clean ... and the quick ways to do it

This is why you should never refill your plastic water bottle ... even if you wash it 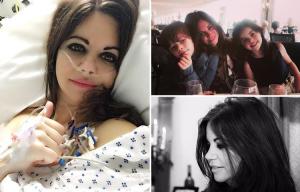 'MY CANCER CHALLENGE JUST GOT BIGGER' 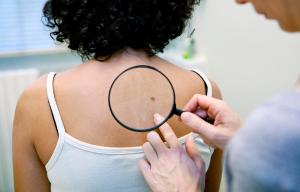 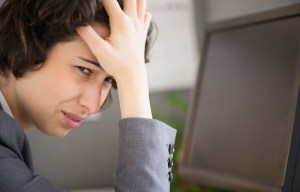 What are the symptoms of anxiety, how can it be treated and who else suffers? From Zayn Malik to Will Young

Xin Dai, a nurse and PhD student at the university, said: “We found that children with the GSTP1 Ile/Ile variant had 1.8 times higher risk of developing asthma by the age of 18 years for each doubling of the days of paracetamol exposure when compared to children who were less exposed.

“In contrast, increasing paracetamol exposure in children who had other types of GSTP1 did not alter the risk of asthma.

“We also found effects in children who had a variant of GSTM1 in which one part is not functioning. In these children increasing paracetamol use was associated with small, but significant reduction in the amount of air they could forcibly breathe out in one second at 18 years."Paracetamol is recommended by the NHS to treat most kinds of childhood ailments."

Mum's agony over daughter, 5, who died of asthma attack after GP turned her away for 'being 10 minutes late'

Smart ticket sales in Poland: roommates sit next to each other, social stations are created automatically, and attendance increases by 20%
A gay player from the Premier League wrote an anonymous letter published in The Sun: I hope that one day I will be able to confess. I feel trapped
Zinedine Zidane: what Courtois does in every game is phenomenal
Tottenham fans will launch a plane with a Levi banner-on the way out at the game with Arsenal
Zinedine Zidane: I would like VAR not to be used
Tottenham – Arsenal. Who will win: Mourinho or Arteta?
Zinedine Zidane: if the referee gives a penalty, it means it is a penalty
Source https://www.thesun.co.uk/news/7273840/kids-given-paracetamol-in-first-2-years-of-their-life-are-more-at-risk-developing-asthma-by-18/

Weight loss: Mum loses seven stone with NO dieting and she still has naughty snacks

Schoolgirl, 13, took her own life after mum died from cancer as family pay tribute to ‘special young lady’

Inside the £1 million property that's gone unsold since 2015

Coronavirus rule changes and everything you can do from today

LETTER: Can you identify Keighley railwayman?

POLL: Should 'Rule Britannia' and 'Land of Hope and Glory' be BANNED from Proms? VOTE

Liverpool's 10 worst transfers of last decade including Adam and Carroll

What a local lockdown would look like in Lancashire

Coronavirus news live: UK death toll at 44,650 and Boris urges Brits to go back into work

Jailed: Stoke Newington crack cocaine and heroin gang - who are thought to have pocketed as much as £646,000 in six months

Twenty-five years after the Srebrenica Genocide

High points to a great day out

The greatest male tennis player of the last 50 years: the fans' verdict

Streaming: great basketball films to watch after The Last Dance

Coronavirus: The pandemic's 'long-haulers' and the study looking to decipher the mystery of Covid-19

‘My parents helped me pack lube’: from sex toys to bidets, the lockdown businesses that boomed

Roberto Martínez: 'Football is a chance to fight for your dreams in life'

My allotment was once a casual hobby. Since lockdown, it's become a lifeline | Alice O'Keefe

Nightmare neighbours and worst disputes to come before the courts

Answer our survey on visiting beaches and beauty spots in lockdown

Watford vs Newcastle LIVE - All the action from Vicarage Road

The prolific burglars and thieves who should really give it up