They warn rising use of “sexbots” could spread sexually-transmitted infections, worsen impotence and normalise “sexual deviancy”. 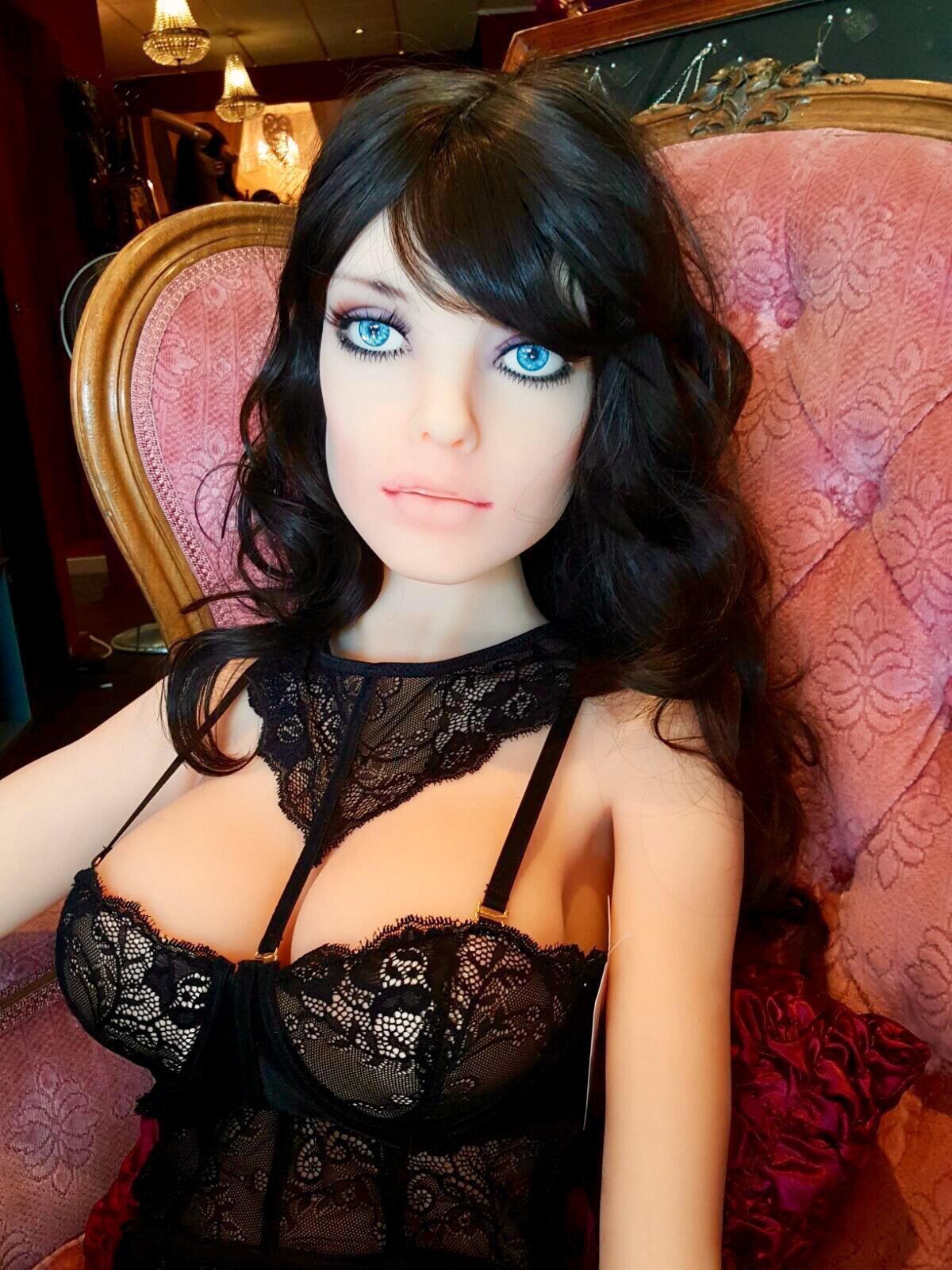 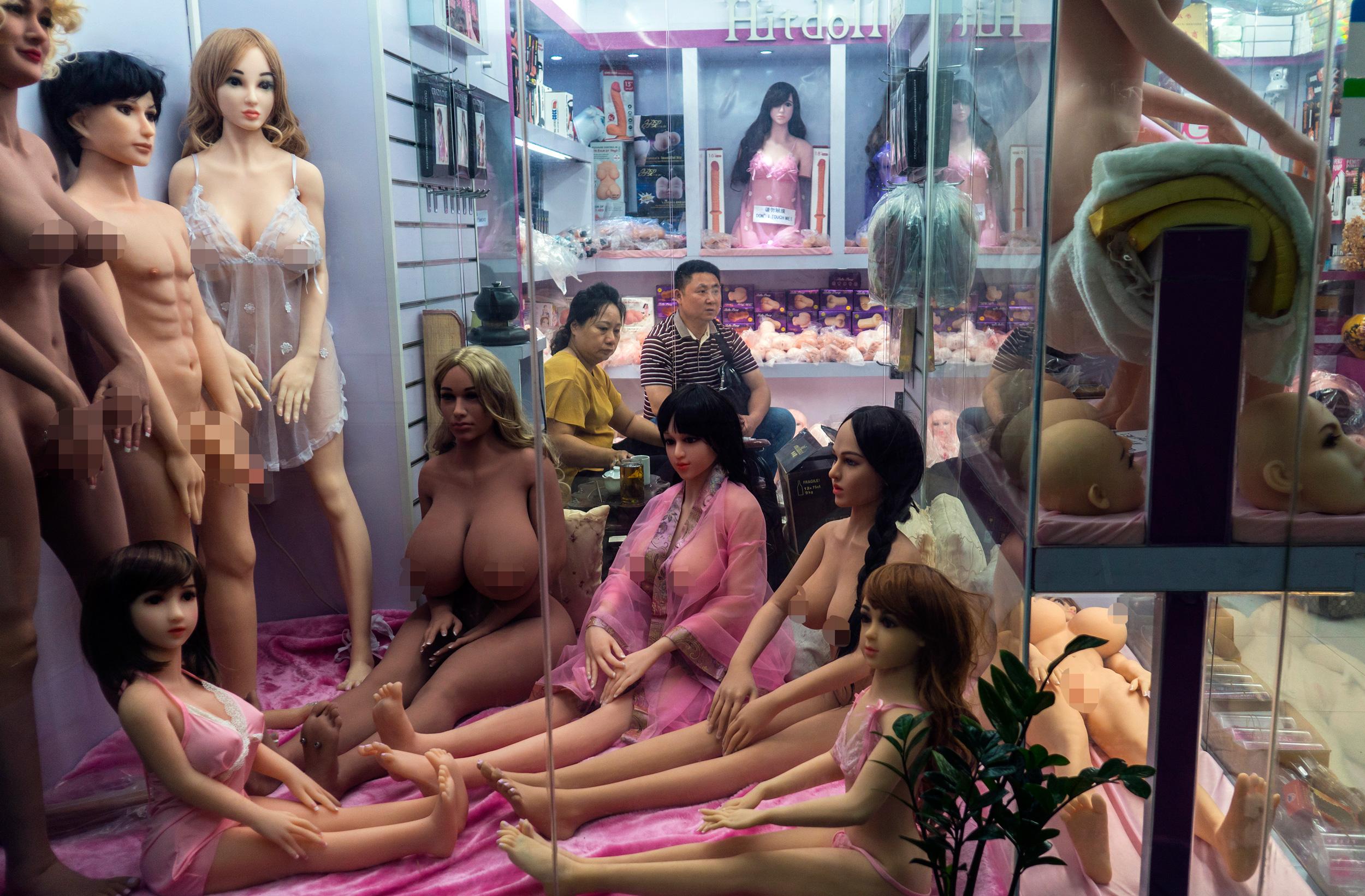 Fans of the life-like love machines – that sell for up to £11,600 – say they can aid “harm reduction” by offering desperate fellas an outlet.

They claim doll use helps reduce sex crimes against women and children. 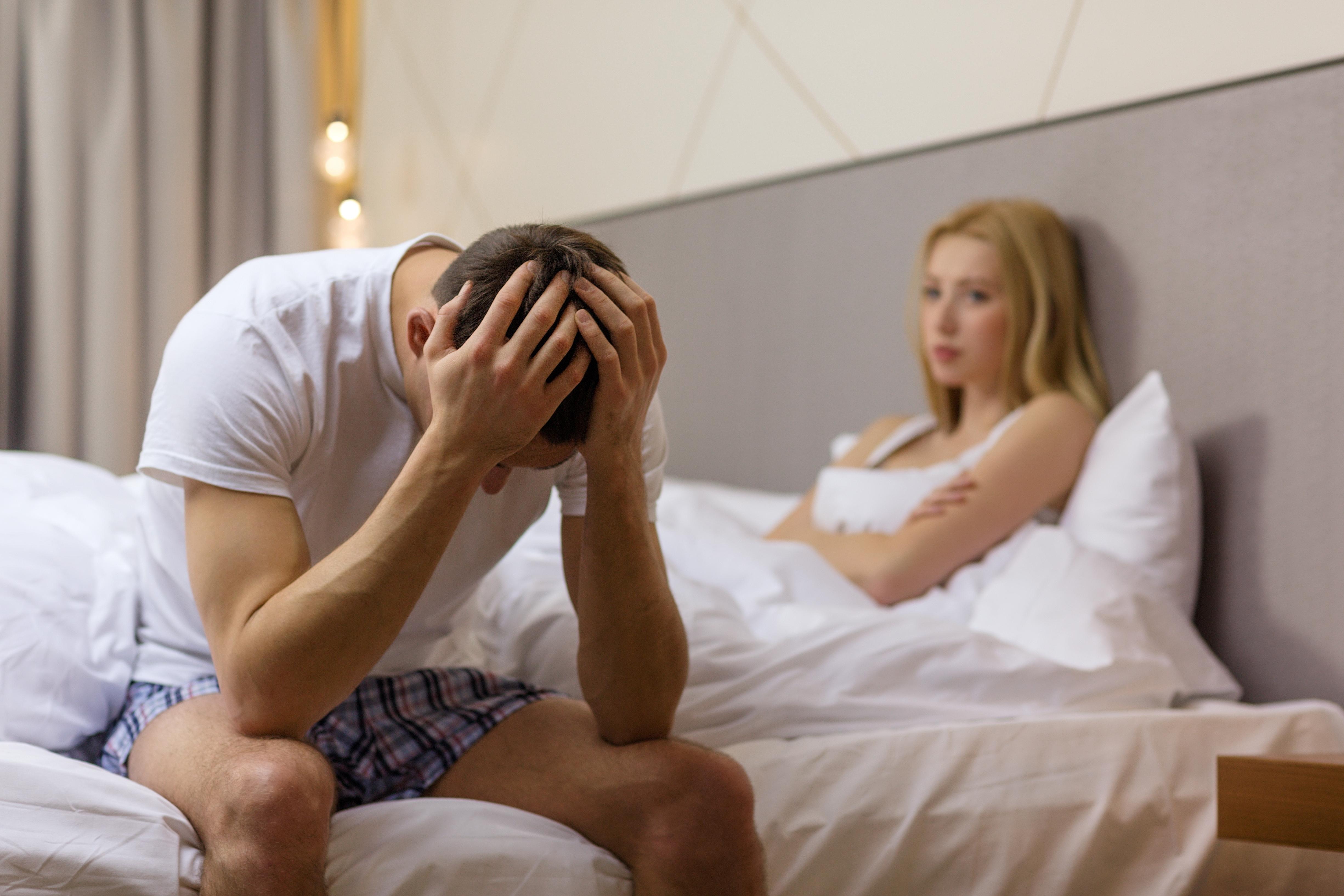 Writing in the British Medical Journal: Sexual and Reproductive Health, they said: “It is speculative whether the development of a sexbot marketplace will lead to lesser risk of violence and infections, or drive further exploitation of human sex workers.

“The ‘health’ arguments made for their benefits, as with so many advertised products, are rather specious.”

They added: “Doctors might be advised to avoid using sexbots themselves, given police interest, prosecutions, and the potential negative impact on public trust.”

Experts claim it is too soon to market the love dolls to treat relationship difficulties, such as impotence or enforced celibacy.

And they warn the lack of intimacy may make problems such as erectile dysfunction worse.

Researchers also fear using the sexbots to “treat” paedophilia or live out violent fantasies may help normalise such behaviour.

The sex tech industry is already worth more than £22billion. 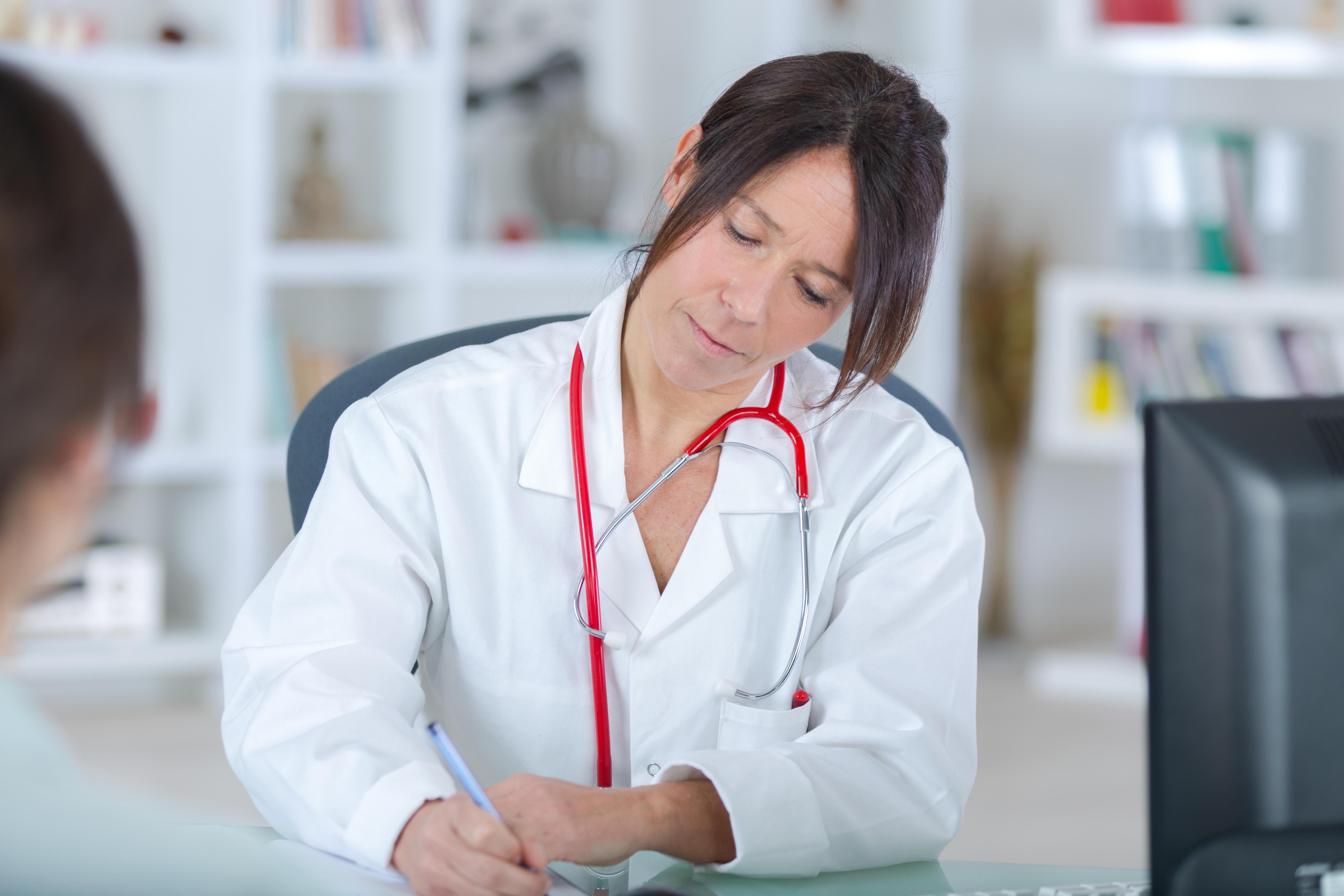 Although currently targeted to men, one sexbot maker plans to sell male versions for women later this year.

Prof Sharkey, the former head judge on Robot Wars, said: “The manufacturers are doing a massive marketing job on the health benefits of sex robots, particularly for therapy, and yet there is absolutely no evidence for this. 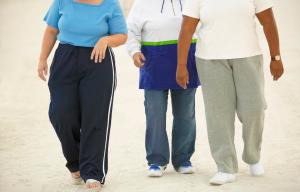 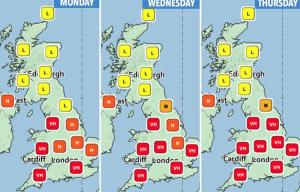 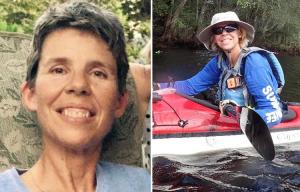 'I PLANNED TO DIE'

Mum with 'incurable' breast cancer 'beats it' after world-first therapy 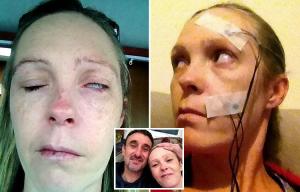 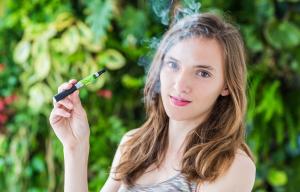 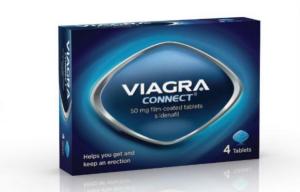 This is the difference between Viagra and Viagra Connect, plus which you can buy

“There may well be therapeutic benefits in some case but these sexual machines will be rushed out before we know.

“We must have research to back up the claims.”

Last year, Prof Sharkey warned Britain is on the cusp of a sex robot “revolution”.

Cheryshev made an assist in La Liga for the first time since September
Muller of the victory in the German Cup: a Bit of a sad moment. There were no fans in this final
Lampard on 3-0 with Watford: a dry Win at home, three goals scored-Chelsea played very well
Pulisic on 3-0 with Watford: Chelsea needed this win. We are confident that we can get into the top 4
Rebic scored 9 goals for Milan in 11 Serie A matches
Mikel Arteta: getting Arsenal into the Champions League seemed impossible a few weeks ago
Бав Bayern won the gold double in Germany for the 13th time
Source https://www.thesun.co.uk/news/6450736/sex-robots-dangerous-sti-impotence/

Why the Devil's Stone in Crook is now in three pieces

Cobbled streets were a playground for East Lancs youngsters

Steven Davis on the Rangers form puzzle they must solve