LINDSAY Lohan's dad was arrested for allegedly choking his estranged wife on Monday - one month after her mom’s DWI arrest.

Michael Lohan, 59, is accused of grabbing Kate Major's throat, calling her a "whore," according to police report obtained by MailOnline.

His arrest comes after Dina Lohan, 57, was booked in January for allegedly crashing her car drunk and fleeing the scene in Long Island.

Lohan allegedly became violent when Majors asked why he searched escort services in Houston while on a trip there, the police report states.

Major told cops he allegedly grabbed her throat as she looked for her pet hampster in Southhampton, New York.

He was arrested for one count of criminal obstruction of breathing and one count of second-degree harassment, as per the police report.

Major's written statement reads: "Today he got extremely violent and threatened to stab me. He called me a whore and threw hangers across the room.

'He threw my phone. Put his hand around the left side of my neck with his hand. My neck hurts and is bruised pushing into my throat in rage.

"He said he just wanted to stab me and end it all. He kept saying I was brain dead - I leave too many lights on and I'm a waste of life."

Majors - who filed for separation from Lohan in 2015 after one year of marriage - claims he threatened to put her "away for 20 years."

In the police report, the deputy dealing with Majors and her attorney noted bruising on her neck and her hoarse voice.

This isn't the first incident involving Lohan and Majors, who have two sons, Landon and Logan.

The police report referenced two prior incidents when Lohan allegedly tried to throw her off a balcony in 2011.

Cops noted he allegedly pushed her during an argument back in 2009.

His celebrity daughter also has ten arrests to her name, primarily for vehicle-related incidents.

According to a survey by gambling website ToppCasinoBonus, Lindsay, 33, is one of the most arrested female stars.

Her dad's rap sheet dates back to 1990 when he did a three-year prison stint for insider trading.

Lindsay was already a Hollywood child star when he was released in 1993.

He broke his probation flying to Napa in 1997 when the Parent Trap actress was hospitalized for an asthma attack.

Lohan was arrested in 2004 after fighting his then brother-in-law, Matt Sullivan.

A 2012 paternity test proved Lohan fathered a love-child with a massage therapist in 1995 during his ill-fated marriage to Dina. 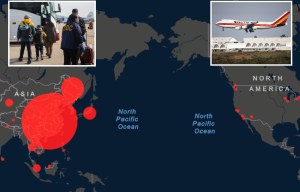 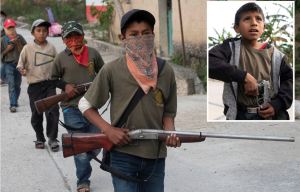 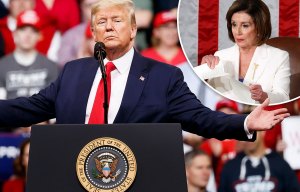 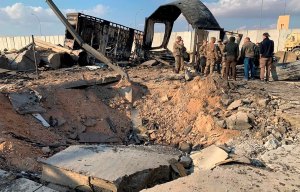 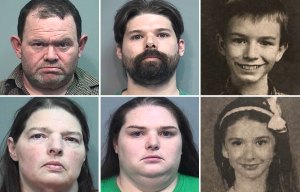 He divorced Lindsay's mom Dina in 2007 before tying the knot with tabloid journalist Majors in 2014.

Majors did an eight-month jail stint for a DUI in Palm Beach, Florida, in 2014.

Last April, she pleaded guilty to a third-degree disorderly conduct charge for drunkenly attacking a bus driver in 2018.

Captain Huesca's armbands-a textbook on the history and geography of Spain
Barcelona denied organizing attacks on its players in social networks
Rangnick will combine work of the head coach and technical Director in Milan
Veron-Messi: If you want to come to Estudiantes, the ten is yours!
World champion-1970 Tostao: Only a hybrid of Ronaldo and Messi can be compared to Pele
Diego Simeone: real get more penalties because of VAR, because they attack more
Wolves again among the top (above Arsenal and Tottenham): include superpowers in the second half, do not carry iron and recover using NASA technology
Source https://www.thesun.co.uk/news/10936960/lindsay-lohans-dad-charged-with-choking-estranged-wife-one-month-after-her-moms-dwi-arrest/

Bristol City vs Hull City: Form guide, betting odds and how to watch it

Covid-19 and the surge of the antiracist movement in France

Now Sherlock Holmes denounced as racist... so will his statue be next to be toppled?