THE British and Irish Lions are hoping to salvage this summer's tour of South Africa... by bringing it to home soil.

Warren Gatland's men are set to take on Japan at Murrayfield before travelling to the southern hemisphere for a series of games in South Africa.

But the trip is set to fall through, with South Africa yet to launch a vaccination programme and its rugby team unlikely to benefit from extra government funding.

According to the Mail, Lions officials are refusing to give up on the matches, and want to bring them to home soil.

An official request has been lodged to the UK Government after a board meeting last Thursday, asking that they 'underwrite' a home tour in the summer.

Games would take place in London, Cardiff and Dublin - as well as possibly another at the host of the aforementioned Japan clash, Murrayfield.

Mail sources have indicated that the Government's initial response has been 'positive', with officials 'optimistic' that they can get the go ahead.

Australia have otherwise offered to take the tour Down Under, and are offering a £10million profit based on state backing.

But Lions officials would much rather stage the matches themselves rather than travel, given the current uncertainty.

Plans can only be stepped up after a commitment from Westminster, however. 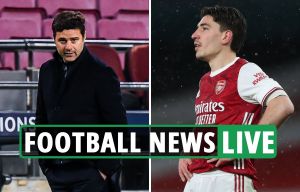 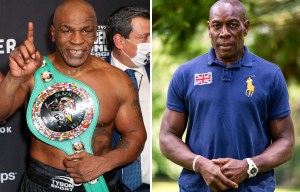 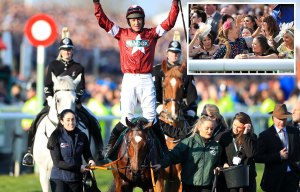 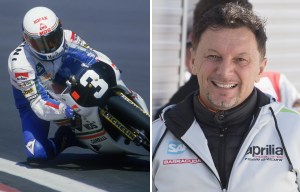 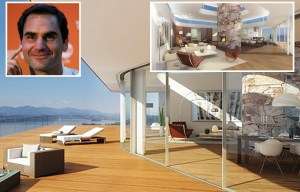 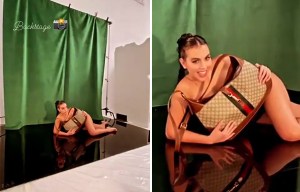 Yesterday's Government announcements suggest that crowd limits could be removed from June 21, potentially opening the door to a special atmosphere at Murrayfield just five days later.

Meanwhile, Six Nations chiefs are pondering whether to postpone Sunday's clash between France and Scotland, following a spate of positive Covid-19 tests within the French camp.

Ten Les Bleus players, including star man Antoine Dupont, are currently self-isolating and would be unavailable for the match.

A decision is expected tomorrow.

Harry claims William and Charles are ’trapped within the system’

Meghan and Harry: How much did Diana leave in inheritance for Harry?

How have people returned from Brazil during a ‘ban’?

Thousands of women could be living with undiagnosed breast cancer due to Covid pandemic – are YOU one of them?

Horoscope today, Tuesday March 9: Daily guide to what your star sign has in store for your zodiac dates

The Vicar of Dibley, Normal People and Fleabag return to BBC with hilarious Comic Relief reboots

Red alert: Why have Liverpool been so bad in 2021?

Give it a rest: why afternoon naps can improve memory and alertness

In Heidelberg, cars are not welcome any more

The maverick Harvard physicist who believes in aliens

How money you’ve raised has helped support locals with chats, crafts and food

ADVERTORIAL: 'Demand has gone through the roof' - OAP charity reveals impact of pandemic

Holly Willoughby shares rare selfie with daughter Belle, 9, and praises the ‘wild and strong magic’ in her

RNC maintains right to use Trump's name in fundraising

What is the Netflix deal Harry and Meghan have with the streaming service?

Prince Harry ‘pressed nuclear button on his family’, say royal insiders who stayed up until 3am to watch Oprah interview

Dani Dyer, 24, says her pregnancy came as a ‘shock’ but baby Santiago has turned her hardman dad Danny into a softie

Women living in area where woman, 33, went missing told to 'not go out alone'

Hodgkinson has tools to become world class but we won't rush her, vows GB boss

Biden pledges to tackle 'scourge' of sexual assault in US military

Mom tells cops ‘take me away’ as son, 4, found dead at home after she ‘smashed up car with baseball bat’

‘Ray of sunshine in quite gloomy picture’: Headteachers and pupils on the return to school

‘He didn’t want to be following another coffin’: Friend of Prince Harry says he had no choice but to support Meghan

Oprah with Meghan and Harry review — just give in and watch

Franco Acosta dead at 25: Body of ex-Villarreal star found two days after going missing while swimming on his birthday

'No way back for disloyal, angry Harry after Meghan's bombshell Oprah claims'

Meghan and Harry POLL: Has Royal Family’s reputation been damaged by Oprah interview?