MANCHESTER UNITED duo Juan Mata and Marcus Rashford enjoyed time out with their significant others in the wake of the 2-1 win against Watford.

Both men failed to feature in the victory at Vicarage Road, with the England striker missing out through suspension following his red card against Burnley. 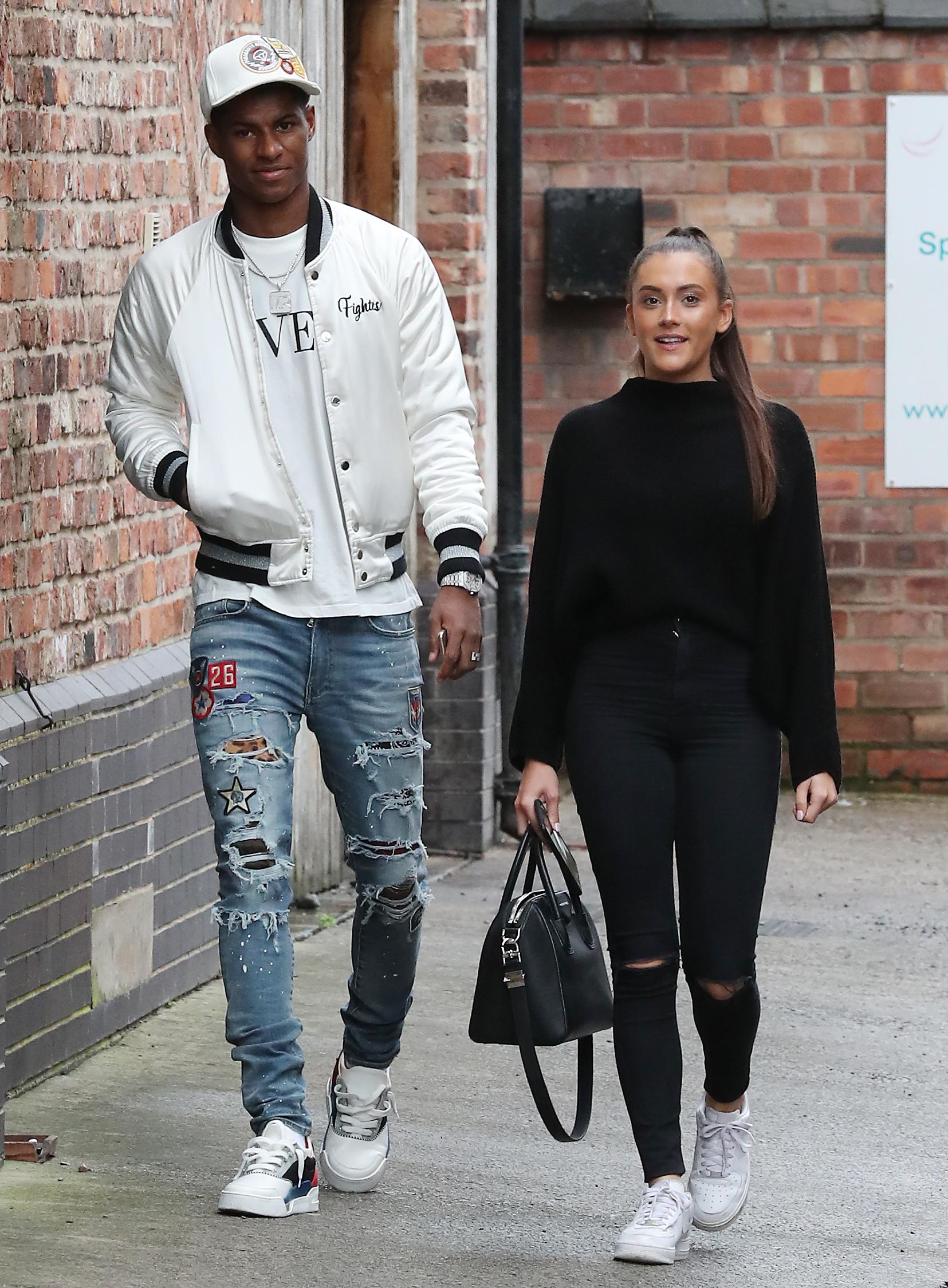 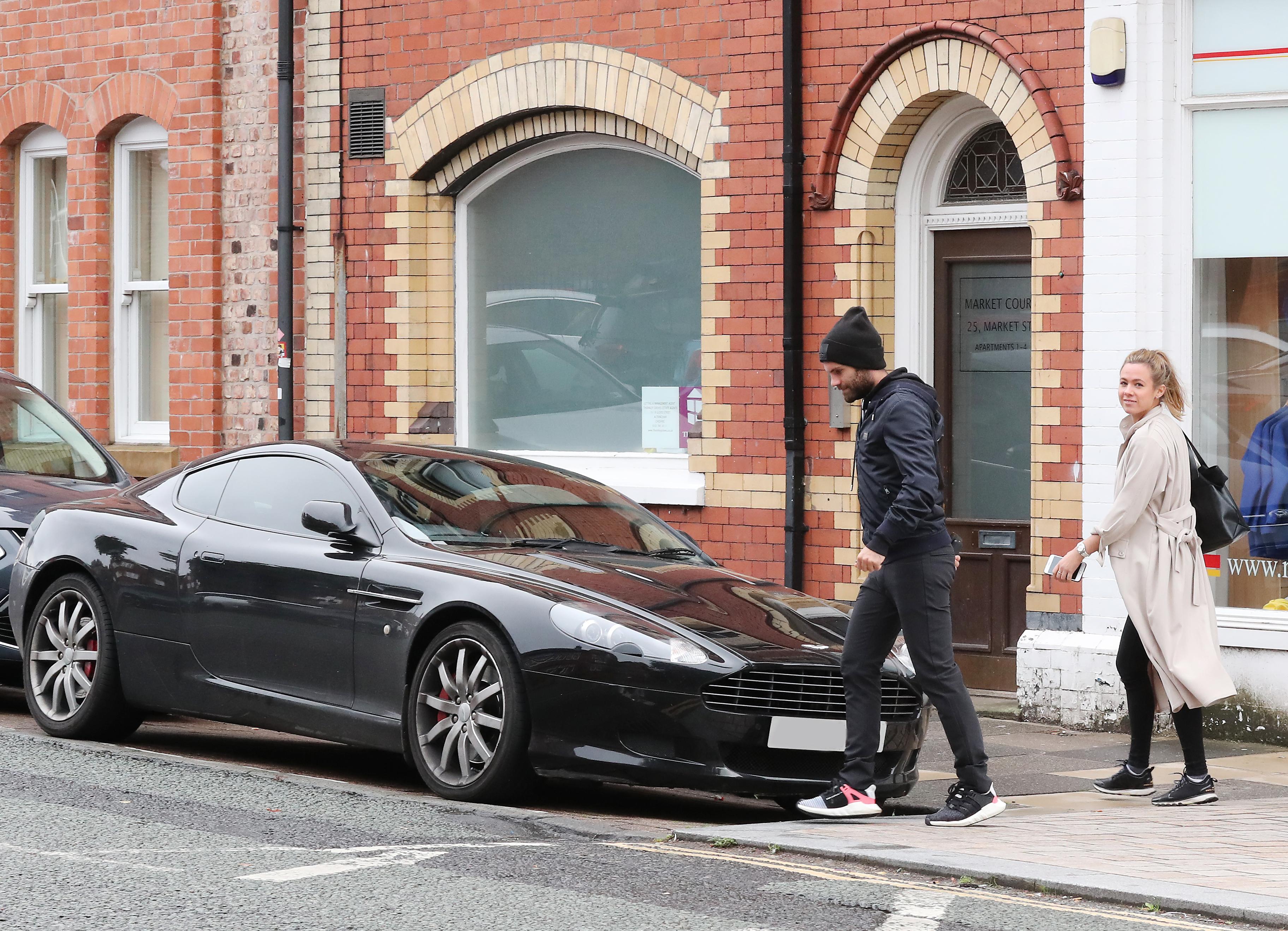 While the former Chelsea ace was an unused substitute by Jose Mourinho for the Hornets clash.

Rashford, 20, dined out at Italian restaurant Piccolino in Cheshire with girlfriend Lucia Loi.

While Mata enjoyed a cup of coffee with wife Evelina Kamph in Altrincham Town Centre. 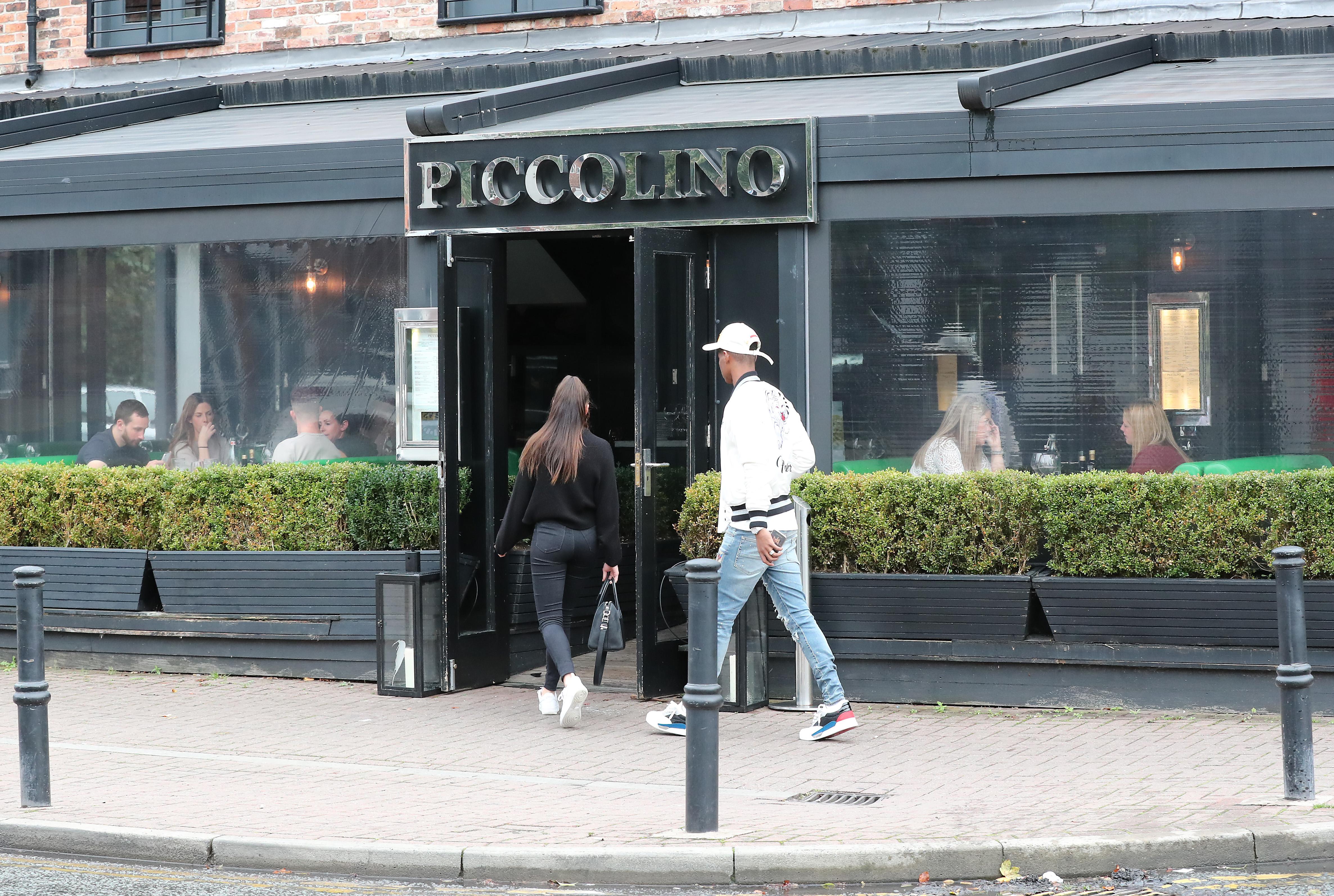 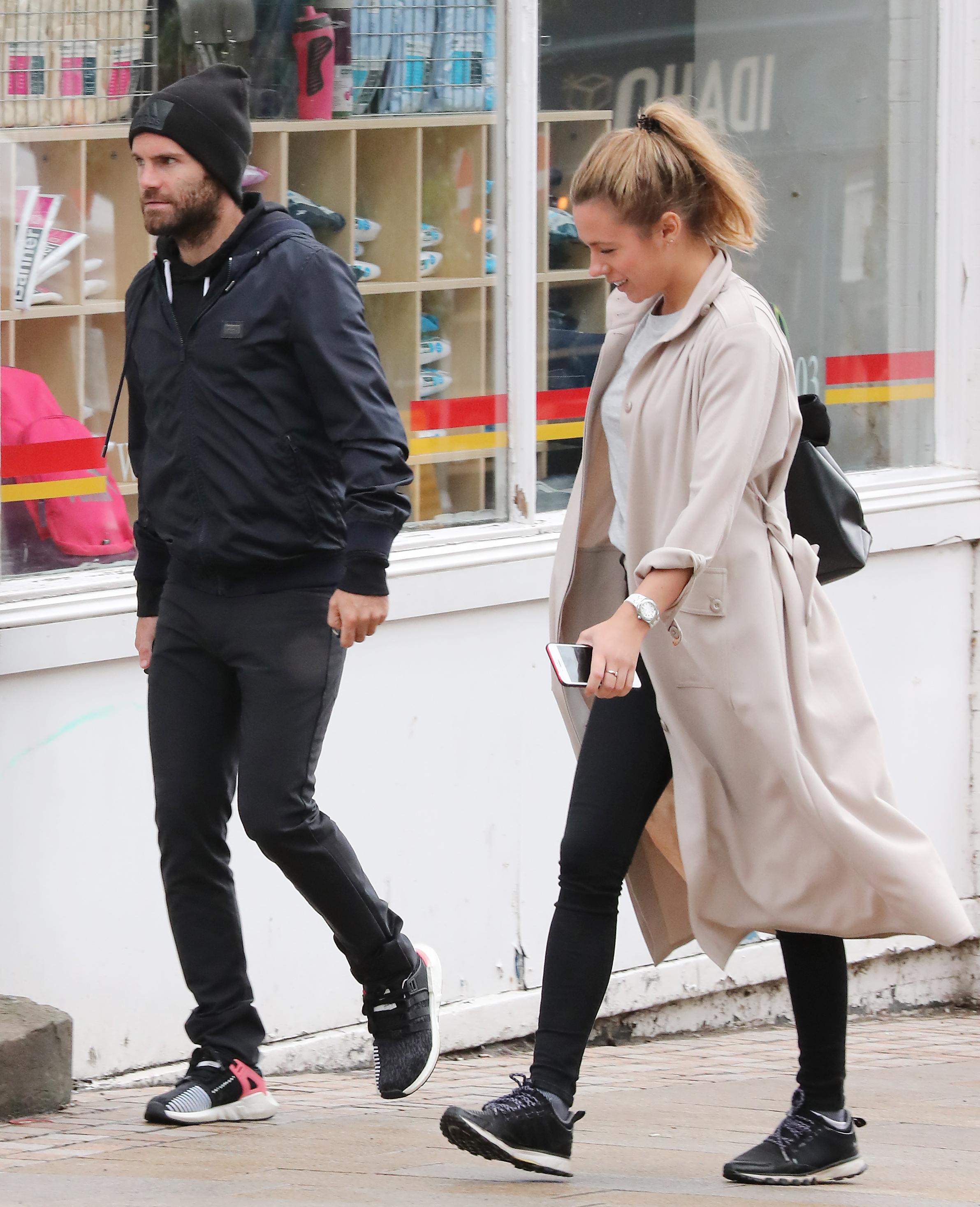 Mata - who has started twice in the top-flight this season - has just a year left on his deal at Old Trafford, though United have the option of triggering a one-year extension.

Speaking on his future, Mourinho revealed his desire to keep the 2010 World Cup winner at Theatre of Dreams.

He said: "Juan and Ander (Herrera), even if they are not playing or not playing a lot, not starting matches, by the personality point-of-view and character point-of-view, by what they represent in the modern society in football, they are almost unique pieces that I also don’t want to lose."

Both Mata and Rashford will be vying to start in Wednesday's Champions League tie against Young Boys in Switzerland.

Portugal national team about Ronaldo: KR2020. No one scores as much this year as our captain
Soljanke scored for Bournemouth in the Premier League for the first time in 39 matches. In total, the forward has 60 League games and 2 goals
Toby Alderweireld: People don't see how hard Tottenham work
Arteta is about 1:2 Tottenham Hotspur: a Huge impact. I am disappointed and dissatisfied
Vardy scored his 23rd goal in the Premier League and leads the list of scorers. He has 4 goals in 3 matches
Mourinho on the victory over Arsenal: We are happy. Even in the last minutes, everything was under control
Zinedine Zidane: People always talk about Real Madrid, because This is the most important club in history
Source https://www.thesun.co.uk/sport/football/7273077/manchester-united-marcus-rashford-juan-mata/