MGK opened up admitting he had struggled with drug abuse 'for a long time.'

MGK, whose real name is Richard Colson Baker, told his friend Dave: "I think I watched myself believe that drugs were how you attained a level or unlocked something in your brain, and I’ve seen the pros and cons of it. Adderall was a huge thing for me for a long time.

"And I went from orally taking it to then snorting it, and then it became something where I was scared to ever go into a studio if I didn’t have something. I wouldn’t even step out unless there was a medicine man who was going to visit me and give me what I needed.

"And that’s where it becomes a problem. You’re telling yourself you can’t do this without that when really it’s in you the whole time. If that pill did that for you, then everyone who’s taken that would just be making albums and writing songs. And so that limited me."

He went on: "Currently, my drug of choice is happiness and commitment to the art, rather than a commitment to a vice that I believed made the art. I’m taking steps.

"I had my first therapy session last Thursday. That’s the first time I ever went, “Hey, I need to separate these two people,” which is Machine Gun Kelly and Colson Baker. The dichotomy is too intense for me."

MGK said of starting therapy: "I’m early in the process. The tools that I’ve been given to start with seem helpful, I think. I’m still kind of ripping my hair out. Why am I not changing overnight? How am I supposed to meditate for 10 minutes when I can’t even sit in my own brain for two minutes without distracting myself by doing something?

"That’s really hard. But the commitment to change is inspiring, and I think will reverberate through the universe and definitely through my family. I can see it already with the people around me. The willingness to finally be happy with my own self has invited a much more vibrant energy around us than before."

The couple has been together since earlier this year.

In documents obtained by the outlet, Megan asked for joint legal and physical custody of their three kids.

The 34-year-old actress also asked to terminate the ability for both her and Brian, 47, to get spousal support.

She listed the couple's date of separation as November 2019 in the documents.

Soon after, The Beverly Hills, 90210 alum filed his response and agreed to Megan's requests. 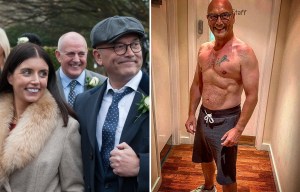 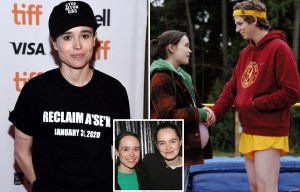 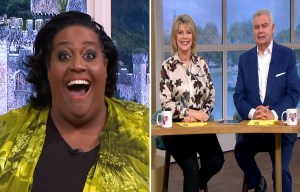 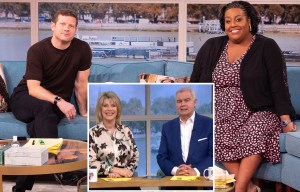 Additionally, the actress asked that her legal name be changed from Megan Green back to Megan Denise Fox.

Megan and Brian tied the knot in 2010 during a ceremony in Hawaii.

Zlatan has scored every year since 1999. Yesterday he scored the first goals in 2021
Real Madrid are confident that PSG will demand 150 million euros for Mbappe. Madrid is not ready to pay so much
Arteta on Ozil: It is always sad when such a figure leaves
Alabai will move to Real Madrid in the summer. The contract for 4 years is agreed, the salary is about 11 million euros (Marca)
Stefano Pioli: We will look at the table in April. For Milan, every match is the most important
Zlatan Ibrahimovic: Together with Mandzukic, we will scare the opponents of Milan. He signed a contract
Milan scored 43 points in 18 rounds - the best result since the 2003-04 season. Then the club became the champion
Source https://www.thesun.co.uk/tvandshowbiz/13352626/megan-fox-machine-gun-kelly-therapy-drug-abuse/

'Much-loved' man, 29, killed in crash while out jogging at UK accident blackspot

Plan for homes in Steeton Conservation area is withdrawn

Durham apprentice firefighter is one of the best in UK

TFA says farm tenants may be excluded from Government schemes