MEGHAN Markle's legal battle is back in court today as she fights for damages over a "personal and private" letter to her estranged dad.

The Duchess of Sussex, 39, won her privacy row against the Mail on Sunday in February after it published extracts of a five-page letter she wrote to Thomas Markle.

She claimed the articles in February 2019, misused her private information, infringed her copyright and breached the Data Protection Act.

The latest round in her battle is being heard at the High Court today - with Lord Justice Warby to deal with what "financial remedy" Meghan can pursue at a later hearing.

But Lord Justice Warby ordered the Mail on Sunday to pay £450,000 in costs, with the possibility of more to be paid in the future.

He ruled in February the publication of Meghan's letter to her father was "manifestly excessive and hence unlawful".

The judge said: "It was, in short, a personal and private letter.

"The majority of what was published was about the claimant's own behaviour, her feelings of anguish about her father's behaviour, as she saw it, and the resulting rift between them.

"These are inherently private and personal matters."

Meghan was granted a summary judgment - meaning she won her privacy claim without a trial where she would have come face-to-face with her dad.

She also won most of her claim the publication of the letter breached her copyright.

But the issue of whether she was the "sole author" of the letter - or whether Jason Knauf, formerly communications secretary to the Duke and Duchess of Sussex, was a "co-author" - still needs to be determined.

The judge will now consider how the remaining parts of the copyright issue should proceed and what should happen with her data protection claim.

Associated Newspapers Ltd were ordered to print a a statement on the front page of The Mail On Sunday and a notice on page three of the paper stating it "infringed her copyright" by publishing parts of the letter.

But a statement regarding Meghan's victory in her copyright claim has been put on hold while the publisher seeks permission to appeal.

At the original hearing, the court was told Meghan sent the letter to her estranged dad, 76, in August 2018.

She was said to have felt forced to write the "painful" letter after they reached "breaking point". 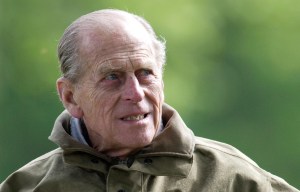 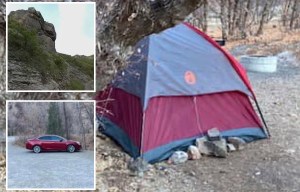 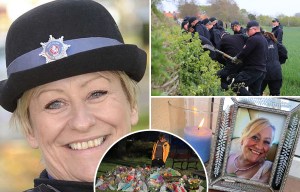 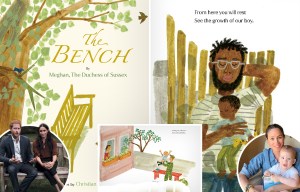 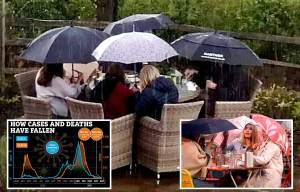 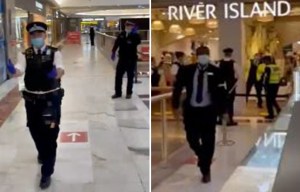 Man, 21, stabbed to death in shopping centre calmly said 'call me an ambulance'

And her lawyer Justin Rushbrooke QC described the 1,250-word letter as "a heartfelt plea from an anguished daughter to her father".

Releasing a statement after her victory, the duchess said: "For today, with this comprehensive win on both privacy and copyright, we have all won."

A spokesperson for ANL said they were "very surprised" by the ruling.

‘Happy hours ... for now’: what the papers say about Britain emerging from lockdown

Crime Scene: Photo of killer is not always the ultimate clue

Trump launches new attack on Biden legitimacy as he plots next move - 'No way he won!'

Liverpool and Leicester decisions that could affect Newcastle amid ASM interest

‘Revolution dwells in the heart’: Myanmar’s poets cut down by the military

Fourth stimulus check – You may get the next Covid relief payment from your state, not Congress

I’ve always been terrified of losing my hearing – but when it happened, I craved silence | Fiona Murphy

AstraZeneca Covid vaccine is 97 per cent effective against India strain, data shows as it ‘spreads like wildfire’ in UK

Joe Biden’s ‘dangerous behaviour’ blasted as ‘weakness to be exploited’

The 10 places in Wales with coronavirus rates over 50 cases for every 100,000 people

Do period drama costumes shape our perception of royalty?

Which? issues warning over travel insurance that may not cover Covid

Most people planning holidays in UK amid Covid impact on travel

ADVERTORIAL: Where to buy CBD gummies in 2021

ADVERTORIAL: 'We are family not by blood but by choice' - Change the life of children by becoming a foster carer

Live from Burton's pubs, restaurants, cafes and gyms as they reopen

Horoscope today, Monday May 17: Daily guide to what your star sign has in store for your zodiac dates