Rapper French Montana’s driver robbed at gunpoint for his $300,000 watch by masked gunmen outside Dream Hotel

A rapper's chauffeur lost more than $340,000 worth of valuables after being robbed at gunpoint outside a Manhattan hotel.

French Montana's 18-year-old driver was standing next to his vehicle when two armed men approached and began punching him early Sunday morning.

When the young man resisted, one thug drew his gun and fired a single shot into the ground, sources said.

Police said the victim then handed over the jewelry and that the two assailants - both wearing black masks at the time - ran off.

Richard Mille brand watches are a hot favorite among celebrities and the well-to-do, including stars like Jackie Chan, Natalie Portman and sporting legends Neymar and Rafael Nadal, who has his own line of watches with the maker.

A Richard Mille watch can very in price. The Tourbillon RM 56-02 Sapphire, which is coated in a sapphire case and grade 5 titanium, sold for $2million.

In it, the rapper talks about how his "little chain costs more than your big chain". 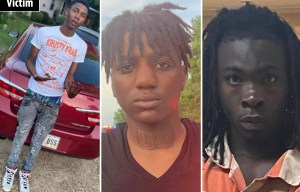 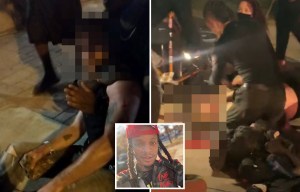 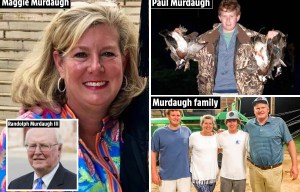 French Montana, 36 - who's real name is Karim Kharbouch - was staying at the Dream Hotel at 355 West 16th Street.

In March, a woman was shot in a targeted robbery outside a popular Beverly Hills restaurant.

That model is a central flange in grade 5 titanium and 18 karat white gold.