THE 'RINGLEADER' of a recent attempt to destroy and take down the Andrew Jackson statue in Lafayette Square in Washington D.C. was arrested on Thursday by Federal law enforcement.

Jason Charter was arrested and charged with destruction of federal property.

Sources told Fox News that Charter has connections with Antifa and was in a leadership role June 22 when a group of protestors attempted to take down the statue near the White House.

A federal law enforcement official said the attempt was "very organized" with Charter on top of the statue, directing people.

He is expected to appear in U.S. District Court in D.C. on Thursday, most likely virtually.

While the destruction of the statue was stopped, Jackson's statue has become controversial because of his treatment of Native Americans and the fact that he owned slaves.

Four other men have been charged with destruction of federal property in connection with the same attempt on the statue of Jackson, CNN reported.

On June 24, President Trump signed an executive order to protect monuments of statues.

Trump tweeted that those who deface American monuments, memorials and statues could face long prison terms for "these lawless acts against out Great Country." 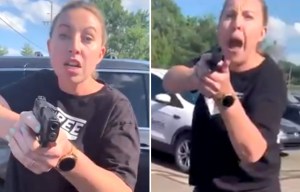 'Karen’ pulls gun on Black mom & daughter after 'bumping into them' 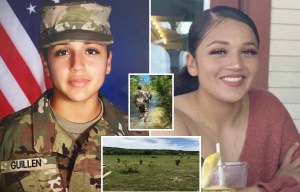 ‘KILLED IN THE ARMORY’ 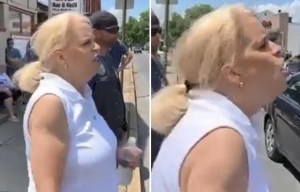 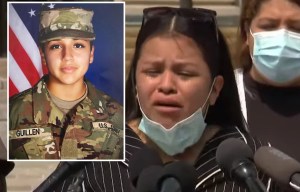 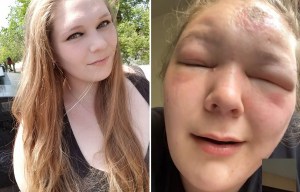 Waitress left BLIND after sun poisoning & compared herself to Quasimodo 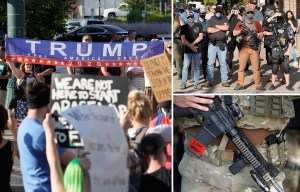 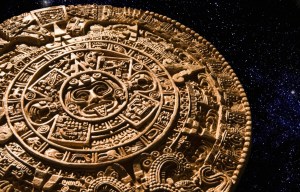 'World will end THIS YEAR just days before Xmas', according to Mayan calendar 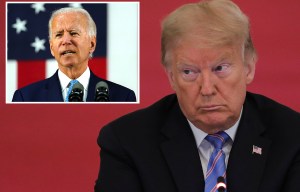 Bale was not included in real's bid for the match with Manchester City in the Champions League
Arsenal have offered Willian a 3-year contract
Aurier agreed to move to Milan. Tottenham want 20 million euros for a defender
Can-Casillas: One of the greatest is leaving the stage. You have always been an example, my friend!
Atletico President: Simeone is great. He constantly brings victories and titles
Bayern goalkeeper Fruchtl can go on loan to Nuremberg
Liverpool can buy Norwich defender Lewis for 10 million pounds as a competitor for Robertson
Source https://www.thesun.co.uk/news/12015495/ringleader-destroy-andrew-jackson-statue-white-house-arrested/

US missile could carry nuke from California to North Korea after mammoth 4,200-mile test-flight

Ten new radical changes to FIFA 21 including major upgrades on dribbling, shooting, pace and through balls

Daisy Coleman who was ‘raped as teen’ and featured in Netflix’s Audrie & Daisy ‘kills herself’ aged 23, mom says

Arsenal scout who discovered Cesc Fabregas among those leaving via redundancies

ADVERTORIAL: Why you should visit Turkey if you are considering hair transplant surgery

ADVERTORIAL: United can keep it clean against goal shy LASK

Prisoners teamed up to corner and attack fellow inmate

Teen, 19, hid in basement after trapping and pimping out a 'sex-slave' for weeks

Aidan Coleman expects injury to rule him out until October

Who is Jon Rahm’s wife Kelley Cahill, and how long has PGA Championship golfer been with Instagram star

Fort Hood deaths 2020: How many soldiers have been killed?

Cumbria's four new coronavirus cases and where they are

Asda shopper spots HUGE up to 75% off sale on outdoor toys, BBQs, and camping gear

What do I do about my daughter who’s seeing a lying womaniser?

Kate and William in stitches as pensioner slams their bingo calling

Head at Llanelli primary still suspended a year into investigation

Biden will not travel to Milwaukee convention to accept Democratic nomination, report says

Lingard, Mengi and Garner to start - Man Utd line up fans want to see vs LASK

A brand new live music venue is opening in Manchester

Primary teacher, 42, sacked over sex with pupil’s dad reunited with husband after affair

Appeal issued after police chase between Sutton-in-Craven and Keighley

Woman angers family after changing 'complicated' name without telling them