CONOR MCGREGOR is not letting lockdown grind him down after counting his cash in an Instagram post.

The UFC superstar has maintained his figure after returning to the Octagon in January with a win over Donald Cerrone.

And while he awaits his next challenge following the global spread of coronavirus, McGregor appears to be enjoying the free time.

Posing in a floral shirt, the 31-year-old replicated a painting behind him by holding a huge wedge of cash.

The MMA star appears in peak condition with his bulked torso and arms bursting out of his shirt.

Alongside the image, he wrote the caption: "Damn right I like the life I live."

McGregor has been keeping busy during the pandemic and has played his part in helping hospitals across Ireland.

After donating £920,000 of his own cash to hospitals, he followed it up by delivering PPE to 165 different locations.

It is claimed there were around 50,000 items of PPE supplied by McGregor in total.

McGregor will be hoping it won't be long before he steps back into the Octagon following the sport's return behind closed doors.

It was claimed UFC president Dana White held a meeting on Tuesday to discuss his future as he bids to earn a rematch against Khabib Nurmagomedov.

Nurmagomedov is in line to defend his lightweight title against interim champion Justin Gaethje, who won the belt at UFC 249 with an upset over Tony Ferguson.

And White reiterated on Saturday that 33-year-old Gaethje will fight Nurmagomedov, 31, with The Notorious instead being forced to face another challenge. 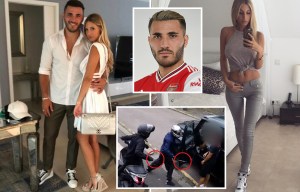 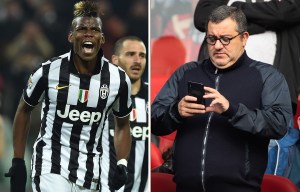 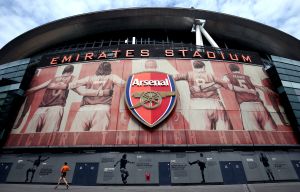 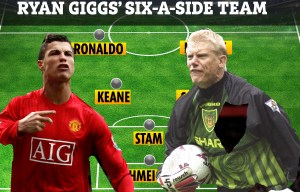 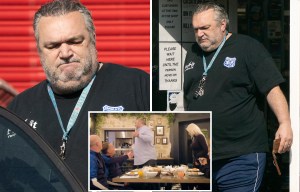 Ruddock spotted out shopping after revealing he's been fitted with pacemaker 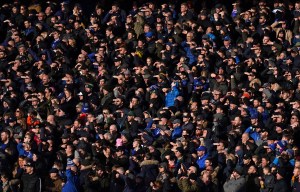 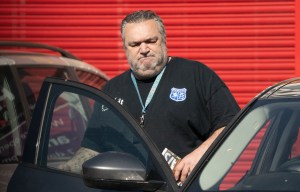 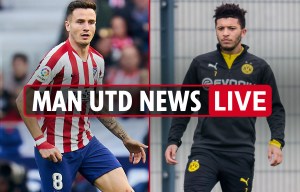 White said: "We're going to do Khabib and Gaethje in September.

"We'll see what happens with Conor this summer, but I'll be back in the office matchmaking.

"We're going to get back to work and the matchmaking meeting is on Tuesday."

Besiktas players got down on one knee, forming the initials of George Floyd
RB Leipzig considers Rasetsu as a replacement for Werner
Director of Bayer: the Future of Havertz has not yet been determined
Arsenal is ready to pay 25 million euros for 19-year-old Feyenoord midfielder Kekcu
Real were denied the transfer of Havertz for 80 million euros. Bayer wants 100 million (Bild)
Balotelli on skipping training: I'm still sick
CEO Of The Homeland: Information about merging with Khimki is incorrect
Source https://www.thesun.co.uk/sport/mma/11693074/conor-mcgregor-counts-cash-life-live/

Everton set to fund history scholarship that could involve stadium

What the new rules say about wearing face masks in England

We put parents' questions about school reopening to the Welsh Government

How to challenge council parking tickets after lockdown

Hamilton Accies will survive and still be around in 100 years, says McGowan

How to challenge parking tickets now councils are bringing them back

Rent hot topic for landlords and tenants amid pandemic

How young farmers grew their businesses with Plumb support

Newsboy's tips for Newmarket and Lingfield: Take Defoe to score

Pros and cons of alternative breakcrops to OSR

Trying to convince myself I'll be OK: thoughts from a young black man

Wiley on his final album: 'I need to not let grime die on the way out'

Coronavirus: Where to buy face masks online in the UK, from Amazon and eBay to Asos and Next

How your earnings can affect your Universal Credit payments

Strictly's Shirley says changes could be 'more interesting' to viewers

The most common scams coronavirus fraudsters use to take your money

Community gets behind EK News campaign to save the Kilbryde Hospice

Mairi Fraser lockdown blog: Out of the starting blocks

Perth and Kinross businesses confident about the future despite pandemic impact

The most common coronavirus scams used by fraudsters

Coach gets members skipping for NHS

Theft of life-saving deliberator a 'pointless and senseless' crime

Kourtney Kardashian vows to 'teach her kids about their white privilege'

Bee swarm: Up to 60,000 honeybees removed from The Mall, Blackburn