Rishi Sunak’s new Job Support Scheme: Employees can’t be made redundant while having wages topped up

EMPLOYEES cannot be made redundant or be put at risk of losing their jobs while on Rishi Sunak's Job Support Scheme.

The new scheme, which replaces furlough from November 1, helps top-up wages for those working part-time.

Bosses can move staff on and off the scheme as they need - but employees must be on it for a minimum of seven days each time, details in the Chancellor's plan reveals.

The new scheme has been developed to try and keep staff in jobs to help prevent mass unemployment.

Most employers need to consult staff about redundancies - but this varies based on the number of jobs being lost.

Those with 20 to 99 staff up for the chop must give 30 days notice, while those losing over 100 jobs must start discussions at least 45 days in advance.

Where there are fewer than 20 jobs being lost, there is no set time period.

The Jobs Support Scheme is different to the furlough scheme, which paid 80 per cent of wages up to a maximum of £2,500 a month, where staff were not protected from redundancy.

When it was launched a loophole in the scheme meant that employees who were made redundant could have payouts calculated using their furloughed wages.

But the loophole was closed thanks to a new law in July.

For more information on how the Jobs Support Scheme works read out guide. 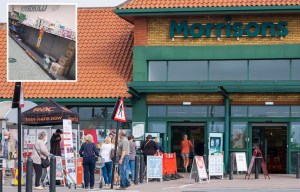 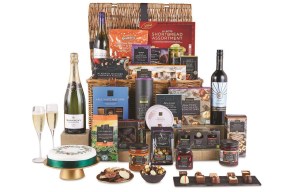 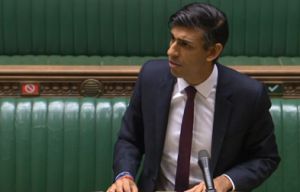 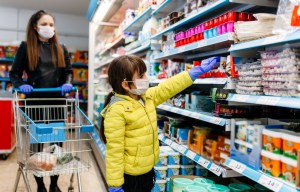 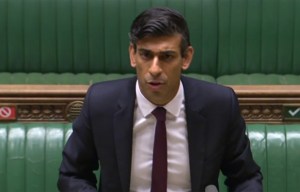 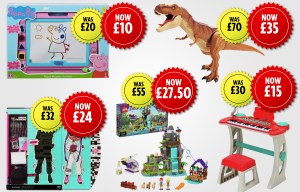 The Chancellor announced the changes as part of his wider Winter Economy Plan in the Commons this afternoon.

Other measures in the support package include pushing back the deadline for the business loan support schemes and an extension to the VAT cut for the hospitality industry until March 2021.

As well as an extension to self-employment grants and more time to pay tax bills.

What are my redundancy rights?

BEFORE making you unemployed, your employer should still carry out a fair redundancy process.

You are entitled to be consulted on the redundancy lay-off first and to receive a statutory redundancy payment, as long as you've been working somewhere for at least two years.

How much you're entitled to depends on your age and length of service, although this is capped at 20 years. You'll get:

Sadly, you won't be entitled to a payout if you've been working for your employer for fewer than two years.

There should be a period of collective consultation as well as time for individual ones if your employer wants to make 20 or more employees redundant within 90 days or each other.

You are also entitled to appeal the decision by claiming unfair dismissal within three months of being let go.

Hans-Dieter flick: I Hope Alaba will sign a contract with Bayern. Our club is one of the best in the world
Diego Maradona: Messi gave Barca everything, brought them to the top. He was not treated the way he deserved
Federico Chiesa: I hope to leave my mark in Juve. We will achieve great results
The Coach Of Benfica: I don't want us to look like the current Barcelona, it has nothing
Guardiola on returning to Barca: I'm happy at Manchester City. I hope to stay here
Fabinho will not play with West ham due to injury
Ronald Koeman: Maradona was the best in his time. Now the best Messi
Source https://www.thesun.co.uk/money/12758462/new-job-support-scheme-redundancy/

Landmark case paves way for Brits ripped off by greedy ’no win, no fee’ lawyers

Asia Today: Australia to spend on vaccines for wider region

Gwyneth Paltrow is selling an eco ‘climate-neutral’ bed for £45,000

Hugo Chavez's ex-nurse indicted in US for money laundering

Coronavirus crisis: Over 1 in 100 of those infected with disease will die claims expert

Where would you suggest for a sunny November trip?

Thousands of polls closed across US ahead of 2020 elections

Treat yourself to some scarily good Halloween grub on a budget

Florida 2020: What’s at stake in a crucial swing state

Covid is dangerous — but a second national lockdown would be catastrophic

Wisconsin 2020: What’s at stake in a crucial swing state

John Lewis says what 2020 Christmas advert will be about

Man arrested over deaths of migrant family who drowned in Channel

Couple 'in tears' after 'yobs smash car' on Mischief Night

Chisora vs Usyk odds: Get massive 80/1 on Dereck Chisora to win with William Hill

US President hopeful Joe Biden is ‘too old for the job’, according to his British cousin

The British government's approach is ending how it was always going to: in lockdown

The UK government’s approach is ending as it was always going to: in lockdown

‘Cruel’ ex-zookeeper who stole £25,000 worth of penguins and rare birds jailed