ROBOT brickies could become common in Brexit Britain — to make up for the loss of labourers from the EU. 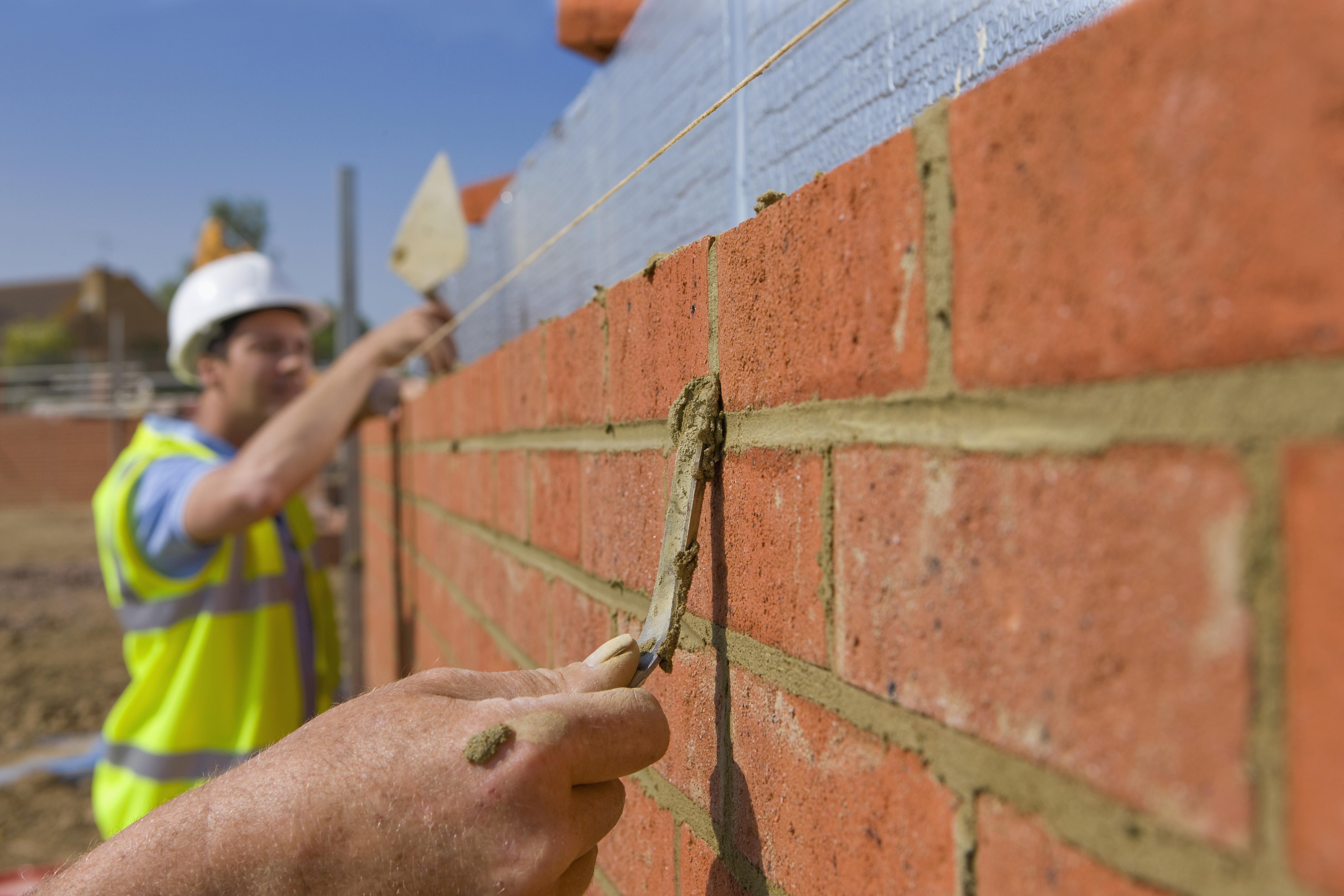 Britain’s construction sector is more receptive to the idea than other countries, research found.

A survey of more than 400 property developers showed that 47 per cent predict robots will bring disruptive change, compared with 34 per cent globally.

About 41 per cent of British developers were also more likely to see the potential for drones, compared with 28 per cent worldwide.

Trials of robot brickies are already under way. 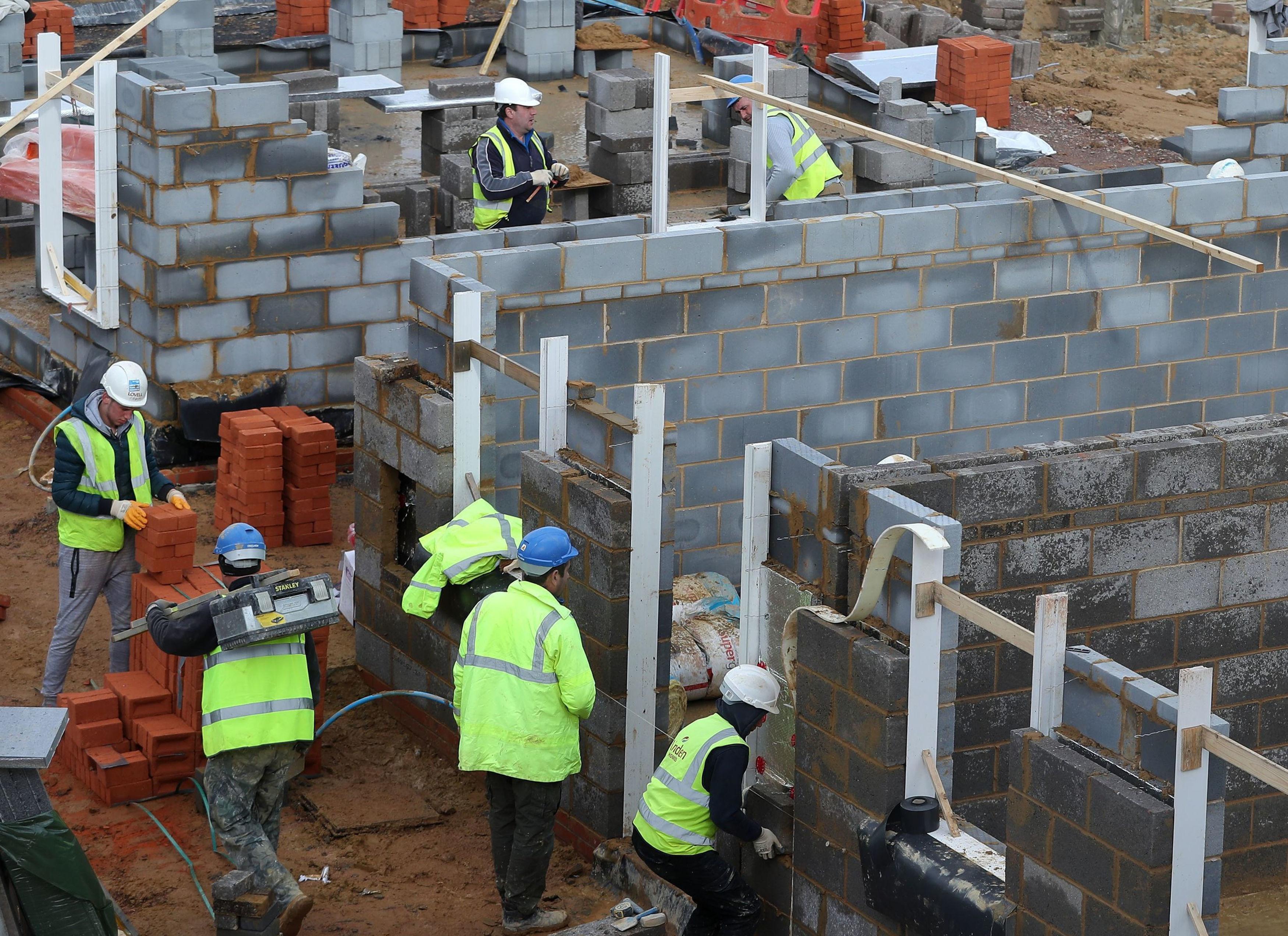 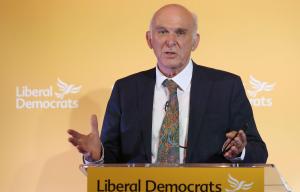 Brits should pay up to 45% tax on every gift they get, Lib Dems demand 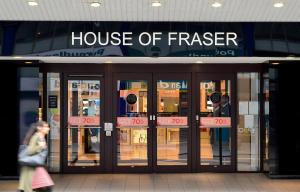 100,000 jobs disappear from the high street as online shopping rises 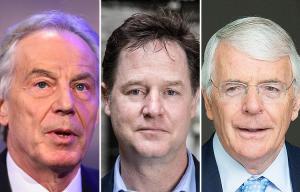 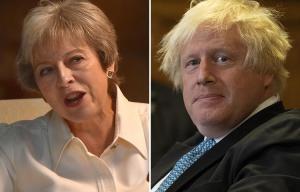 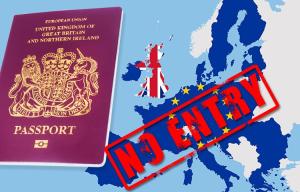 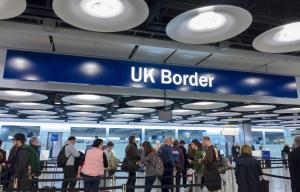 Just one in six Brits TRUST the Government to fix migration, report reveals

Drones are used for surveying, inspections and progress monitoring. New York-based Construction Robotics and Australia’s Fastbrick are among the market leaders in developing the new building technology.

Ian Wimpenny, of consultants Altus, which did the survey, said: “Contractors are already struggling to fill vacancies and close skills gaps, so it’s unsurprising that UK developers are more open to disruptive technologies to keep Britain building post-Brexit.”

The research also showed 65 per cent of developers globally are facing labour shortages.

How a bricklaying robot will build homes of the future

Flick about Lewandowski and the Golden ball: Why not? He laid the foundations
Jurgen Klopp: my two main Champions League favourites are Bayern and Manchester City
Cheryshev made an assist in La Liga for the first time since September
Muller of the victory in the German Cup: a Bit of a sad moment. There were no fans in this final
Lampard on 3-0 with Watford: a dry Win at home, three goals scored-Chelsea played very well
Pulisic on 3-0 with Watford: Chelsea needed this win. We are confident that we can get into the top 4
Rebic scored 9 goals for Milan in 11 Serie A matches
Source https://www.thesun.co.uk/news/7274208/robot-brickies-take-over-brexit/