SAMSUNG is selling a charger that promises to sterilise your phone while it's juicing up the battery.

The wireless charging pad uses UV light to eradicate "up to 99 per cent of bacteria within 10 minutes", according to the South Korean tech titan.

Phones are among the filthiest things we own, with some studies suggesting the average mobile is ten times dirtier than a toilet seat.

That grim reality has come into the limelight during the coronavirus pandemic, which has forced billions of people to take extra care to keep their surroundings clean of viruses and other pathogens.

Samsung's new charger, dubbed the ITFIT UV Sterilizer, is a white box that the firm says is big enough to fit one of its chunky Galaxy S20 smartphones.

The device will sterilise mobiles not built by Samsung, but it won't necessarily charge them too.

Once you've placed your gadget inside, simply hit the switch and the Sterilizer will blast your device with ultraviolet radiation.

Samsung doesn't specifically state that the charger kills the COVID-19 virus, but studies have shown UV lamps can kill more than 99.9 per cent of airborne coronaviruses.

Of course, the device also features a 10W QI charger that juices up your phone while it's getting a clean.

That means you'll need a mobile with wireless charging capabilities to get the full benefit of the Sterilizer – though most modern smartphones do.

The twist is that Samsung is only selling the device in Thailand for now.

It's going for the equivalent of about £40 ($50). It's not clear whether the charger will ever hit shelves in the US or UK.

Quick-fix cleaning technology has unsurprisingly boomed in the wake of the coronavirus crisis.

In May, Ford revealed it was kitting its latest vehicles with a 56C "oven mode" that heats the car's interior to wipe out lingering viruses. 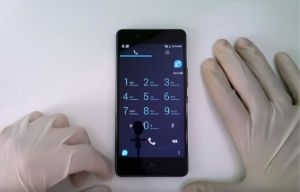 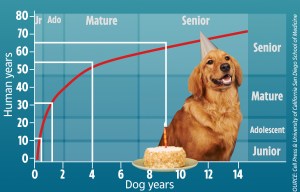 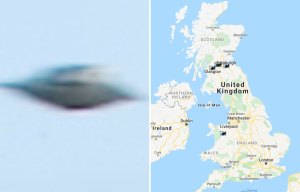 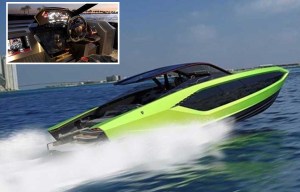 Lamborghini unveils £2.7million luxury yacht that looks like a supercar 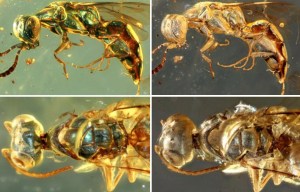 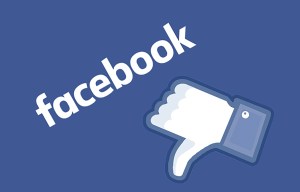 How to find everyone who has ignored your Facebook friend requests

In other news, a social distancing gadget that beeps whenever you're not keeping two metres from someone could help people return to work.

A huge Google Chrome update reveals if your passwords have been hacked.

And, the iPhone 12 could be the thinnest ever thanks to new screen technology.

Juventus highly rates Raul Jimenez. He's like Pirlo and Partici
Juventus are seriously Interested in Atletico midfielder Thomas
Champions League format for Atletico: Simeone's team is still an underdog, but now they have the best chance
Atletico claims the goalkeeper of the national team of Serbia and Eibar Dmitrovic, compensation – 20 million euros
The FA Cup will be held without replays in the 2020/21 season, and there will be one match in the 1/2 final of the League Cup
Ronaldo's entourage denied the option of moving to Barcelona. Cristiano is happy at Juventus
Matuidi moved to Inter Miami Beckham
Source https://www.thesun.co.uk/tech/12014340/samsung-wireless-charger-sterilise-phone-uv-light/

Real Madrid stars ‘told there will be no new transfers’ with Pogba chase OFF.. but Dani Ceballos could be given chance

Meghan Markle’s ‘revenge’ wardrobe during final Royal outings was all about ‘going out with a bang’, new book claims

Jet2 extends cancellation of flights to Spain and Cyprus

How to treat wasp stings explained

Have your say on the big Newcastle United stories with our new, improved comments section

Comedian Russell Howard storms out of gig in filming row

Exam Results Survey: Have your say on this year's A level and GCSE results

When does Don’t Rock The Boat start on ITV and how does it work?

How Prince Harry, Kate Middleton and Prince William did in their A-levels

Glorious weather is expected to have Buddies basking in the sunshine

Will Oldham go into a local lockdown?

Kieffer Moore explains why the fans clinched his move to Cardiff

Girl, 15, dies during ‘very straightforward’ routine dental surgery so she could have brace fitted

Urgent warning for motorists - driving in storms could invalidate insurance

SSI: Tours of Steelworks site sell out within hours, however more dates added

Teenage boy, 17, feared drowned in lagoon was 'life and soul of the family'

Wedding blasted for 'breaching coronavirus rules' with guests 'thrown out'

Underpass opened up for walkers near Pen y Fan

Boy, 13, who died in motocross accident taken to funeral in motorcycle hearse led by dozens of bikers

Eery pictures of deserted streets from the first days of lockdown

Willian transfer will be ‘announced soon and is decided’ amid Arsenal talks after leaving Chelsea on free, admits agent

A-Levels: Even ‘troublesome’ pupils from Bow School make it to top universities

Students at Havering Colleges ‘having difficulty’ in finding out Btec results

Ponty's Big Bang event has been cancelled for 2020

A-levels: The Warren School sixth form cohort praised as many go on to Russell Group universities

Novak Djokovic 'happy' to compete in US Open despite coronavirus fears

Brace for more stimulus from Johnson and the Bank of England, as U.K economy falls into recession