A SERIAL killer who murdered JonBenet Ramsey's psychologist took his own life after being cornered by cops in an Arizona motel.

Dwight Lamon Jones had been linked to a number of murders after Dr Steven Pitt was found dead, and started firing at police who surrounded the building this morning. 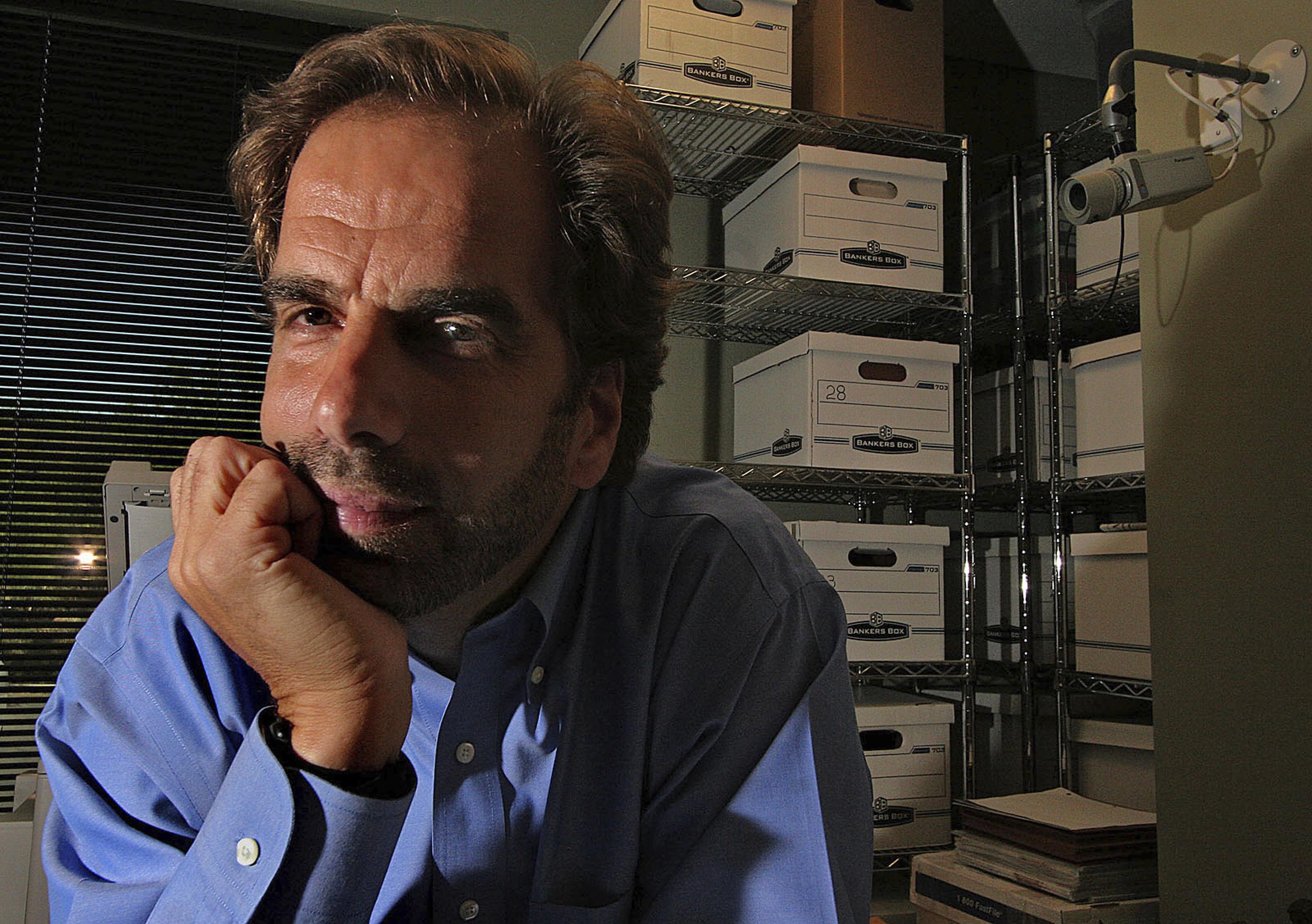 Expert Steven Pitt, 59, was the first of four people killed in 'connected' shootings

The 56-year-old was found dead in his room after shooting himself, police said.

He was being hunted by cops after the 59-year-old psychologist, who raised suspicions about JonBenet's family after she was killed in 1996, was gunned down outside his office on Thursday.

Police told NBC the shootings could be linked to a bitter divorce Jones had been going through.

It has been reported the death of Dr Pitt is linked to the killing of two paralegals on Friday and the murder of a hypnotherapist on Saturday. 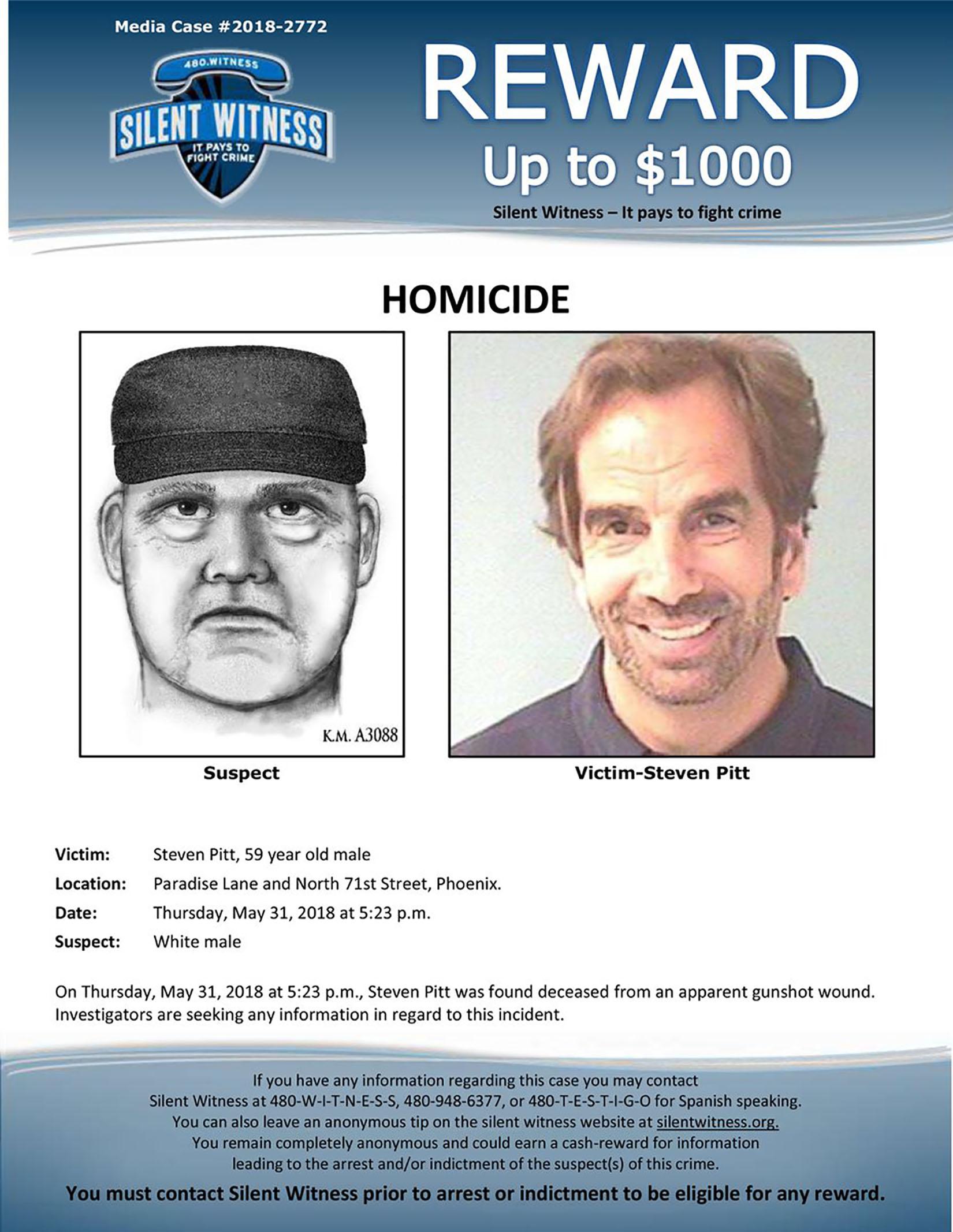 Police released this sketch of a man - Dwight Lamon Jones - spotted running from the scene of Pitt's murder, before he killed himself

Although it is not clear yet what linked all the victims, police believe they are all related.

Officers were said to have been in the process of evacuating the motel this morning when Jones started firing.

As cops hunted Jones, witnesses said gunshots rang out after they heard a loud argument as Dr Pitt left his office last week.

The shooter - described as an adult male, bald and wearing a dark coloured hat  - fled the area leaving the psychiatrist to die at the scene.

Less than a 24 hours later, two paralegals, Veleria Sharp, 48, and Laura Anderson, 49, were shot and killed at the law office where they worked in Phoenix.

Officers arriving at the scene found a woman with a gunshot wound to the head.

“The victim had walked to a bus parked in the intersection to ask for help,” a statement said.

She was taken to a hospital, where she later died.

The officers then “followed a blood trail” inside, where they discovered a dead woman who had been shot in the head. 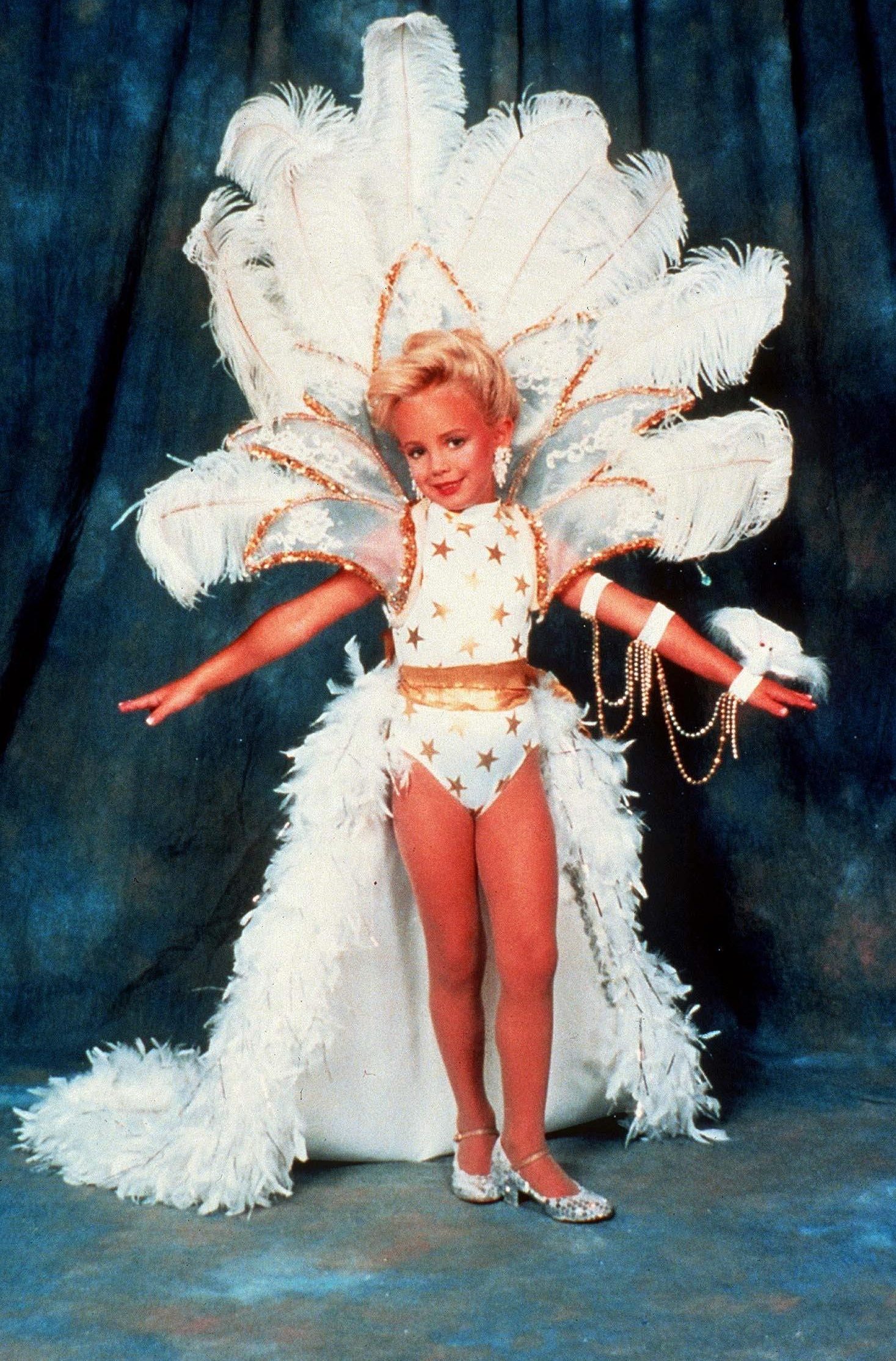 Police later revealed they were investigating a fourth shooting in Scottsdale, Arizona.

Pitt had recently worked on a string of shootings in the Maryvale area.

His friend and fellow psychologist David Weinstock speculated that someone linked to his cases carried out the murder.

He told the Arizona Republic: "I could be wrong, but the timing and circumstances sound a lot like someone who was waiting outside his office for him.

"I suspect this was one who either got out after Steve helped put him away or someone whose case he was working on who felt threatened about what Steve could do."

Phoenix Police Sgt Vince Lewis said cops had no information that the killing was related to the JonBenet case or Pitt's other work. 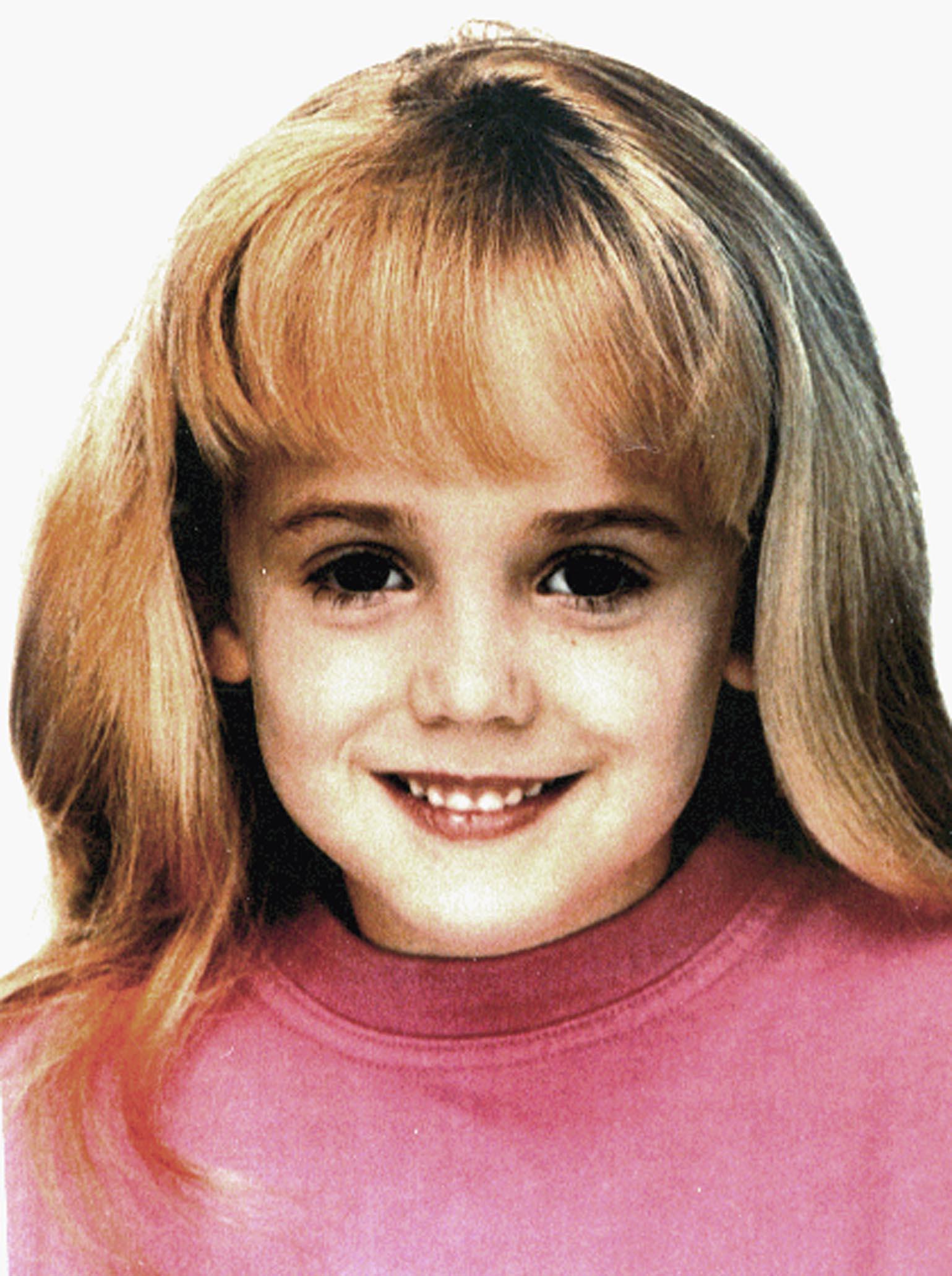 Pitt cast doubt on the statements made by the girl's family

Dr Pitt hit the headlines in the 90s after he consulted on the famous murder of the American child beauty queen who was murdered at the age of six.

JonBenet Ramsey was found dead at her home in Boulder, Colorado in 1996.

The psychiatrist raised suspicions about the the child's family.

He claimed that pineapple found in the girl's digestive tract, which her mother denied she ate, cast doubt on their statements.

Pitt said it proved she had eaten before she died and that the pineapple was evidence of a family cover up. 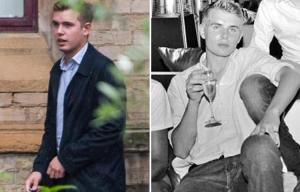 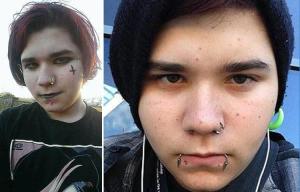 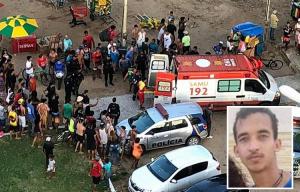 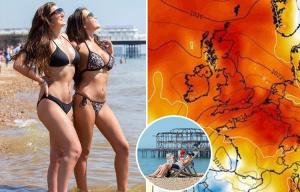 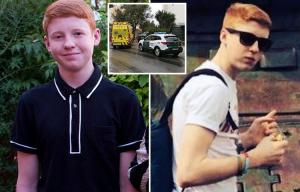 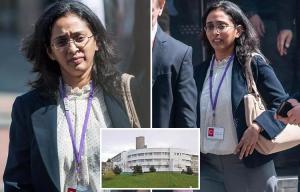 Her mother Patsy claimed JonBenet had not eaten any fruit before her death, but her mother's fingers were found on the fruit bowl, making Pitt suspicious.

Pitt had previously told People magazine: "The fingerprints on the bowl or cup that were used to give JonBenét the pineapple were Patsy’s fingerprints.

"It suggests someone is not telling the truth about what happened at that home that night."

JonBenet's parents and brother were cleared in 2008 based on DNA evidence.

Alaves Garitano dismissed after five defeats in a row. The club is in 15th place in La Liga
Mane scores 20+ goals for Liverpool for the 3rd consecutive season
If you whistle one violation, whistle another. VAR rules football! Athletic midfielder Dani Garcia on the match with Real Madrid
Lautaro did not score a penalty in the match against Bologna
CEO of the banner of Labor about a player who was hit by lightning: he was put in an artificial coma. Most likely, it will be taken out in the evening
Real goes into the gap under the talk of refereeing. In similar moments, Madrid were given a penalty, but Athletic were not
Sergio Ramos: I would Play tennis if I wanted personal recognition. It is very nice to win with the team
Source https://www.thesun.co.uk/news/6449144/serial-killer-murdered-jonbenet-ramseys-psychiatrist-commits-suicide/

'Kate's had a good lockdown': Duchess of Cambridge's stock rises

More North Tyneside phoneboxes are set to be removed

Family pay tribute to 'kind, loving, and intelligent' Salford University student, 19, who died after being hit by a car

Foodbank hero couple gutted to miss out on ferry holiday

Lionel Messi will be tempted by Man City transfer to be reunited with Pep Guardiola, claims Barcelona legend Rivaldo

UK deaths from coronavirus increases by 22 people in a day

Nada Farhoud: It's time for Boris Johnson to get tough on sick trophy hunters

The Hull thugs, dealers and abusive boyfriends locked up in June

How music has helped romantic Brits get intimate during lockdown

Super Saturday revellers in full-swing mode as brawl breaks out

How often these households cleaning jobs should be done

Liverpool vs Aston Villa: Five things we learned as champions stutter to victory over visitors

Crowds come out to mark 72 years of the NHS

Another 27,000 deaths ‘are likely if Boris continues on same path’

Track and trace is useless if we fail to pick up phone, says Dr Miriam Stoppard