STANLEY Tucci's army of fan hit out in his defense after Prince William was named "World's Sexist Bald Man."

The actor's followers have cheekily reacted to the British Duke being handed the title, saying it is "offensive" and "disrespectful" that Stanley was not awarded it.

Taking to Twitter, one of 60-year-old Stanley's fans tweeted: "Incredibly offensive to Stanley Tucci and indeed literally every other bald man."

Agreeing, another wrote: "What did Stanley Tucci do to deserve this disrespect."

A third added: "NOT AS STANLEY TUCCI DRAWS BREATH WILL THIS EVER BE REMOTELY TRUE."

And a fourth raged: "Stanley Tucci is RIGHT THERE, what the f**k."

Last year, Stanley broke the internet by after sharing a video of himself preparing a Negroni for his wife, Felicity Blunt.

The Hunger Games star sent fans weak at the knees, with one teasing: "He can be my bartender any time."

Stanley continued to spread delight by uploading more videos of himself making cocktails throughout the coronavirus lockdown.

Following the news of Prince William's new title, one Stanley supporter simply said: "How dare we all watch Stanley Tucci make cocktails for the last year and not name him sexiest bald man."

Fans are so outraged that Stanley's name has been trending on Twitter.

Prince William's new accolade was announced on Friday after researchers found he has been described as “sexy” a whopping 17.6million times online in blogs, reports, and pages found in Google searches. 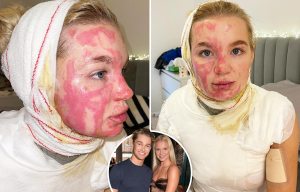 AJ's girl Abbie begged 'Do you still love me?' after suffering horrific burns 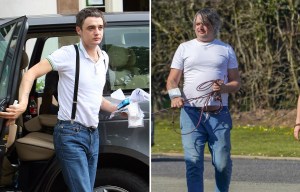 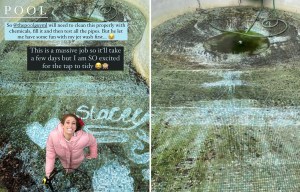 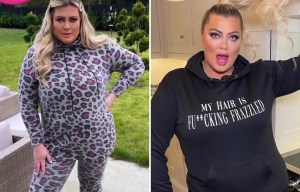 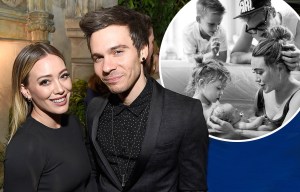 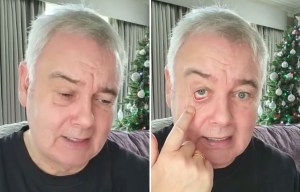 The study was carried out by cosmetic surgery specialists Longevita.