Stowaway survived 5,600-mile flight by clinging to jumbo jet wheel at -60C as pal plunged to his death

A STOWAWAY survived a 5,600-mile flight by clinging to a jumbo jet wheel at -60C - while his mate plunged to his death.

Themba Cabeka, 30, held on to the jet's undercarriage for the entire 11-hour flight from South Africa to London Heathrow in 2015.

He was unconscious in hospital for sixth months after he was discovered on the runway at the airport in London.

After Themba emerged from a coma, he was told that his best friend who he had started the journey with, had fallen to his death at 5,000ft.

Themba had tied himself to the plane with an electric cable wrapped around his arm - but soon after takeoff from Johannesburg on June 18, 2015, he passed out through lack of oxygen.

It was the first time Themba or his pal Carlito Vale had ever been on an aeroplane.

Carlito was also escaping South Africa and the poverty of their camp site as he crawled with his friend into the wheel arch of the jet.

But just minutes before landing, he fell from the British Airways plane.

His body was found in the air-conditioning unit of an office block in Richmond, six miles from Heathrow.

"After a little time, I passed out through lack of oxygen.

"The last thing I remember just after the plane took off was Carlito saying to me: 'Yeah, we’ve made it.'

"We had to force ourselves to be squeezed inside. I could hear the engine running.

"My heart had pounded before, but that day it was not in my mind at all because I had just taken the decision to do it.

“I knew how dangerous it was but I just took my own chances.

"I didn’t care whether I lived or died. I had to leave Africa to survive."

He remembers waking up from a coma six months later to a police officer showing him Carlito’s passport, asking if he knew him.

The officer then told him: "He never made it. He fell on top of a building."

Five and a half years later, Themba, who has now adopted the name Justin, has got asylum and is living in Liverpool.

Doctors believe he survived because the freezing temperatures kept him in a state of "suspended animation."

With a lowered core body temperature, his critical organs were placed into a "standby mode" where they use up less oxygen.

Themba still struggles with the guilt that, while he survived, his friend didn’t.

He said: "I missed his funeral because I was in a coma.

"I was sad that he was buried and I couldn’t say goodbye. So I went to put flowers on his grave.

"I miss his presence. I used to call him “my brother from another mother”. He’s the only guy who knew me, more than anybody, where I come from.

"I feel we’ve both come on a long journey together so he’s still my friend – no matter that he’s gone." 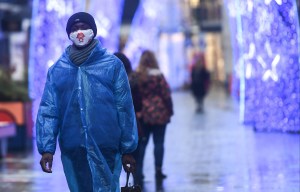 What is 'Tier 5' and what could the lockdown rules be? 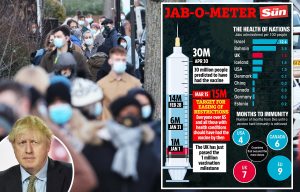 First of 530,000 Oxford jabs to be rolled out today in war on Covid 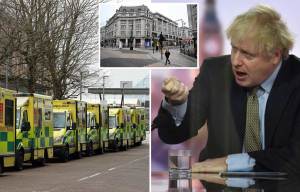 'DO WHAT IT TAKES'

Boris to decide if England goes into lockdown & schools closed 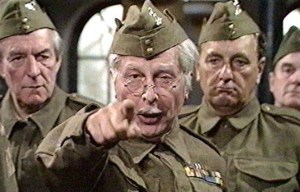 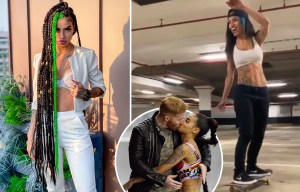 CATCH ME IF YOU CAN CAN 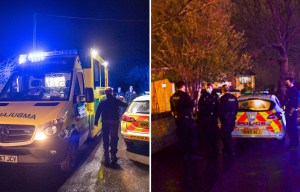 Girl and four boys held after boy, 13, stabbed to death in a field in Reading

There have been 109 recorded stowaway attempts around the world – but only 24 people who took their chances in a plane’s landing gear have survived.

London is one of the most popular locations for stowaways.

Themba was approached by Channel 4 producer Rich Bentley, who tracked him down to a flat in Liverpool for a documentary, The Man Who Fell From The Sky.

Messi attends the PSG - Angero match. Less than a day has passed since the Argentina - Peru game
Hazard, most likely, will not play with Shakhtar in the Champions League. He trained individually
One-Bissaka will be able to play with Atalanta in the Champions League. Manchester United's appeal against his disqualification was granted
Milan has extended the contract with the Belgian national team midfielder Salemakers until 2026. Salary - 2 million euros a year
Spalletti's Fiat Panda was stolen. The car was parked in the parking lot of the hotel where coach Napoli lives
Atletico President: The deals on Griezmann and Suarez have benefited Barca, our club and the players themselves
Sergio Aguero: Ronaldo is more of a striker than Messi. Cristiano scores, scores and scores

SNL 2021: How to watch the new season of Saturday Night Live

Three angry-looking ‘snakes’ spotted lurking in tree…but is it all as it seems?

I had my baby in a petrol station loo – I was sure I could hold it in, but 10 minutes later my son popped out

The Queen, 95, gives up booze ahead of her Platinum Jubilee next year

Gabby Petito’s last text mystery: Her final message to mom about Yosemite that she doesn’t believe daughter sent herself

Dan Walker mortified after his mum's reaction to his Strictly performance

Does Berner have cancer?

Harry Potter: A Forbidden Forest Experience walking trail 40 min from Liverpool is a 'must' for fans

'We are all affected...' Greater Manchester MPs react to horror killing of Sir David Amess

Lawyer: 'Preposterous' to blame Afghan man in US war deaths

Amid my grief, I came to care about the man who murdered my sister

My childhood sweetheart left me for my best friend

Keen athlete, 16, told to cut down on sugary treats before devastating diagnosis

Two-bed bungalow in Brit holiday hotspot on sale for just £235,000 but the kitchen is decorated entirely with PLYWOOD

My sister is trying to take over my life

‘Who does he think he is?’ Britons rage at German business leader's Brexit ultimatum

Inside Molly Mae’s trip to Seville without Tommy Fury with sunny sightseeing, glam makeover and McDonald’s