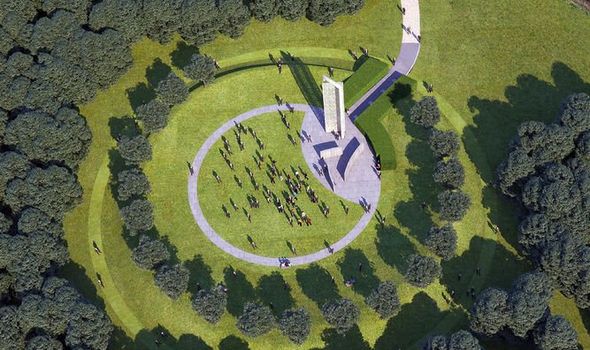 It will recognise the sacrifice of officers and staff who have died protecting the public, including PC Keith Palmer who was killed in the 2017 Westminster terror attack and PCs Nicola Hughes and Fiona Bone, who were shot dead by gangster Dale Cregan in Manchester seven years ago. The monument, designed by Walter Jack, will be surrounded by a large lawned area with space for more than 1,500 people. Last week, officials gave the go-ahead for work to begin at the National Memorial Arboretum in Staffordshire after £4million of the £4.5million target was raised. 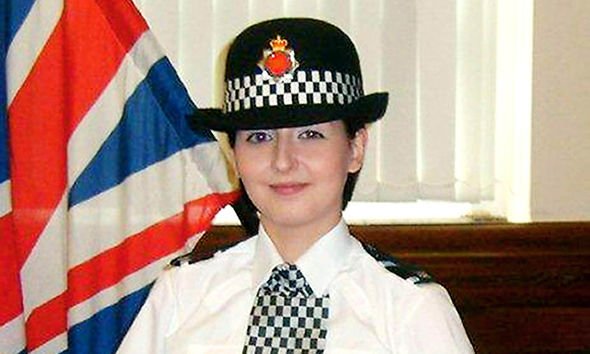 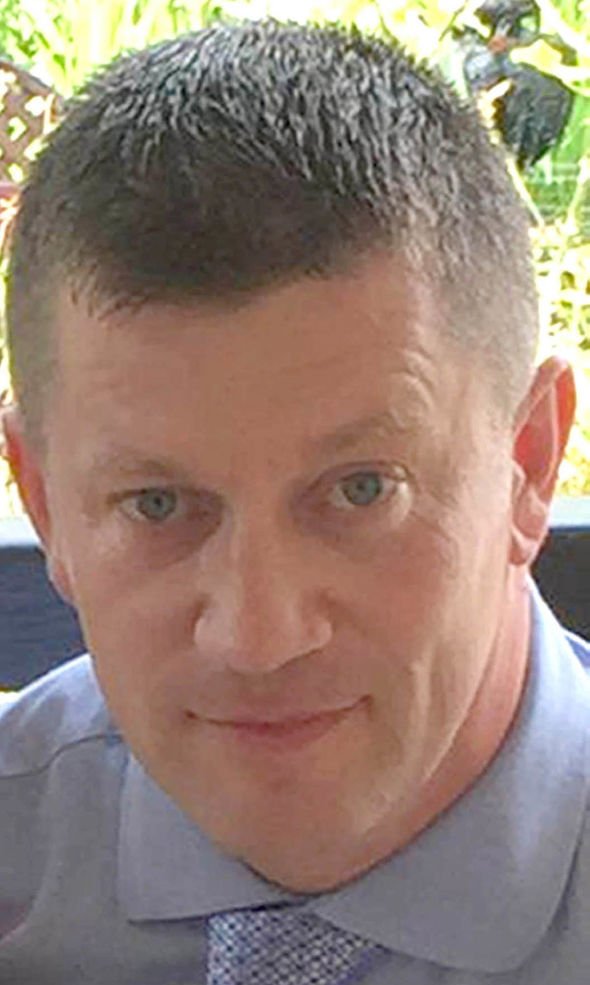 Keith Palmer was hailed a hero after he was killed in 2017 Westminster terror attack (Image: PA)

Sir Hugh Orde, chairman of the trustees, said: “Earlier this year, we were at risk of having to defer this project for a further 12 months due to insufficient funds.

“But thanks to the generosity of two large donors, we have now secured enough funding to start the work.”

The announcement comes just days after a specially-designed digital memorial was launched online.

It pays tribute to more than 4,200 police officers and staff who have died on duty since the 1700s.

Further fundraising will now take place in order to pay for the inscription of the names of fallen police officers on the walls of the physical memorial.

It will also fund an education programme for schools explaining the role of police in society.

Coronavirus: Is the NHS ready for its toughest seven days ever?

Inside Ant & Dec's homes as they host Takeaway from living rooms

ITV make important announcement before In for a Penny

Throwback films on Disney+ you have to watch

Jamie Carragher explains why he chose not to become a manager

Death toll in Italy soars past 10,000 as lockdown extension planned

Carragher explains who he'd rather play for between Guardiola and Mourinho

Musician turns his front garden into a stage for lockdown concert

'The more vaccine projects we have, the better our chances'

McDonald's is asking for your help for when it reopens

France's coronavirus lockdown ignored by 260,000 with £25m of fines dished out

How will No 10 keep the show on the road as tensions rise and illness strikes?

I know what we shouldn't have done last summer: what Premier League clubs would change | Jonathan Wilson

Ant, Dec and Cheryl: How Tyneside's celebs are spending the coronavirus lockdown

Is The Voice UK live semi-final on tonight and what time?

How to report someone you fear is breaking coronavirus lockdown rules

Fourteen more coronavirus deaths in Ireland as cases jump to 2,415

'She was not alone': Nurse uses video chat to let daughter say farewell to mother dying of coronavirus

Decades of austerity has left Britain ill-equipped to rebuild economy

‘Despicable’ thug, 49, who spat at police officers while claiming he had coronavirus symptoms is jailed for a year

Where can I buy paint from in the UK during lockdown?

Hunt for missing boy, 17, who vanished a week ago after exams were cancelled