The Crown: Where is season 4 filmed? OLD

The Crown returned for its fourth series on Sunday (15 November), allowing fans to delve back into the world of the British royal family.

Over the years, The Crown has become well known for its use of some of Britain’s finest stately homes to recreate the Queen’s royal residences.

Here is where The Crown series four was filmed... 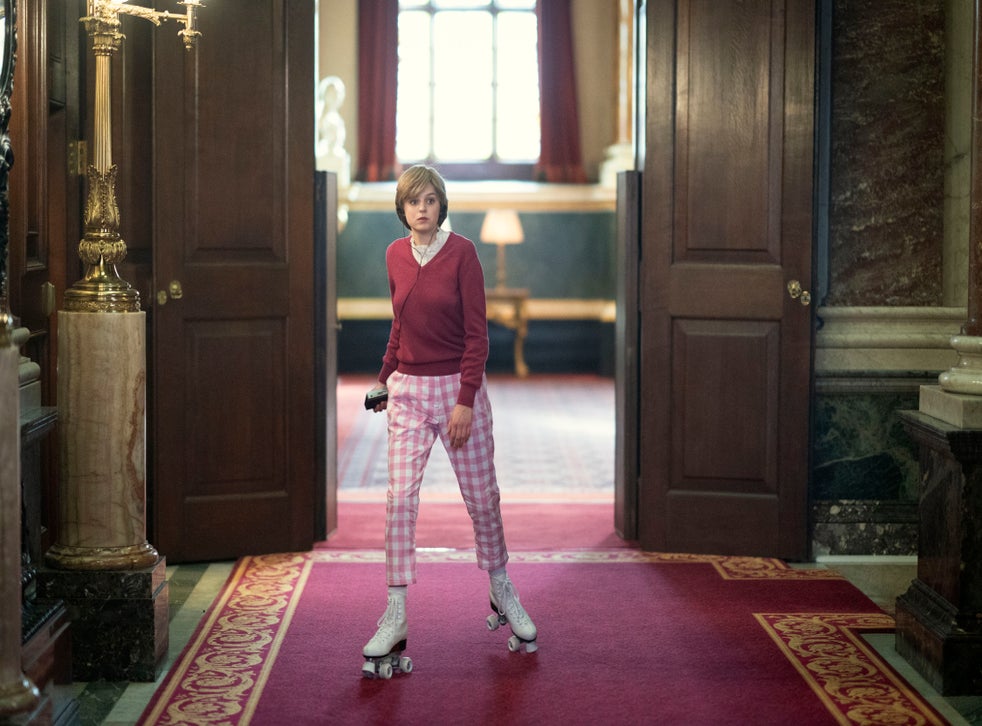 As the Queen’s (Olivia Colman) primary residence, it takes a lot of different locations to perfectly recreate Buckingham Palace on The Crown.

The interiors were predominantly filmed at Wilton House in Salisbury, which has also featured in period dramas such as Emma and The Young Victoria.

Wrotham Park in Hertfordshire is used as the Queen’s private audience room where she meets prime minister Margaret Thatcher, while the Foreign Office-owned Lancaster House and Goldsmiths Hall in London are also used.

For filming outside shots, The Crown crew used Greenwich Naval College in south-east London. Designed by Sir Christopher Wren, the building’s arches and green are used in place of Buckingham Palace’s courtyard, where guests are often greeted.

Hedsor House in Buckinghamshire is used for some interior scenes at Balmoral, the Queen’s Scottish residence.

Other inside scenes were filmed at Knebworth House, a Tudor manor in Hertfordshire.

For the outside of Balmoral, Ardverikie Castle near Loch Laggan in Scotland is used, which bears a close resemblance to the royal residence.

The building has previously been used in The Queen starring Helen Mirren, as well as the BBC’s adaptation of Pride and Prejudice.

While the real Clarence House is situated near to Buckingham Palace, The Crown’s version was actually filmed at country manor High Canons House in Borehamwood, near to Elstree Studios in Hertfordshire.

Thatcher and her cabinet at Downing Street, filmed at Hedsor House

With series four seeing Thatcher come into power, much of the action takes place at Downing Street.

As well as being used for Balmoral, Hedsor House is also used as the setting of the prime minister’s home, including for the scene in which Thatcher sits for her cabinet photo.

Sandringham, the Norfolk home where the royal family spend Christmas every year, is filmed at Somerleyton Hall in East Anglia.

The Queen and Prince Charles at Highgrove, filmed at Somerley House

Highgrove House in Gloucestershire, which is owned by the Duchy of Cornwall, is filmed at Somerley House in Hampshire. It’s also the location of the 1983 TV adaptation of Mansfield Park.

Princess Anne’s Gloucestershire residence of Gatcombe Park is also filmed at Wrotham Park in Hertfordshire, a venue that doubles up for some interior scenes in Buckingham Palace.

A number of scenes in series four of The Crown take place in New York, but rather than head across the pond, the scenes were in fact shot in Manchester.

The majority of scenes were filmed in the city’s Northern Quarter, while the John Rylands Library, Back Piccadilly and The University of Manchester’s Renold Building were also used.

The Crown series four is available to stream on Netflix.

Ozil has signed a 3.5-year contract with Fenerbahce
Mikel Arteta: It was an honor to play with Ozil and train him. His success is undeniable
Mesut Ozil: With Arsenal, we took trophies for the first time in many years, we made history. Forever in my heart
Andrea Pirlo: Juventus want to dominate the matches. We scored 20 shots at the Bologna goal
Abraham scored his 2nd hat-trick for Chelsea and his first at Stamford Bridge against Luton
Juve have become closer to the clubs from Milan, and we also have a match in store. The fight will go on until the end. McKenney on 2-0 with Bologna
Fabio Paratici: Juve endured a swing, losing to Inter and then taking the 18th trophy in recent years
Source https://www.independent.co.uk/arts-entertainment/netflix/the-crown/the-crown-season-4-filming-locations-b1764062.html

Sky Broadband down across parts of Scotland leaving customers without services

Covid-19 laws extended and pubs and restaurants 'shut until July'

Covid hospital deaths up by 682 with end of lockdown still 'long, long way off'

‘Something wrong with her!’ Britons furious as Sturgeon hatches 'illegal' referendum plot

Old pictures of Winshill in Burton

Chelsea vs Luton: Five things we learned as Blues return to winning ways in FA Cup

BREAKING: West of Scotland League fixtures to be redrawn in bid to save season

Trump impeachment trial: What to expect and when it will begin

These are big moments in our history. Why is Labour's response so small? | John Harris

Lost touch: how a year without hugs affects our mental health

26 shops we miss in Liverpool from Woolies to Wade Smith

Are vaccine ID cards our way out of this crisis?

EastEnders spoilers for next week in 17 pictures

All the power cuts planned for Lancashire next week including Preston, Chorley, Colne and Bacup

How old is JoJo Siwa and is the YouTube star gay?