The Crown: Who was Michael Shea? OLD

The best in film, music, TV & radio straight to your inbox every week

Things come to a head between the pair in episode eight, “48:1" after Thatcher refuses to cooperate with the Commonwealth in backing sanctions on South Africa in response to Apartheid in the country.

The Queen shares her frustration with her press secretary Michael Shea (played by Nicholas Farrell) and the story is leaked to The Sunday Times with the headline: “Queen dismayed by ‘uncaring’ Thatcher”, the article claiming that the PM was “confrontational and socially divisive”.

In The Crown, the Queen denies speaking to the press, with Shea leaving royal service a few months after the controversy.

The real-life Shea started off his career as a diplomat, finding himself in the Queen’s service for the first time after helping to arrange her official visit to the US in 1976. He became her press secretary two years later in 1978. 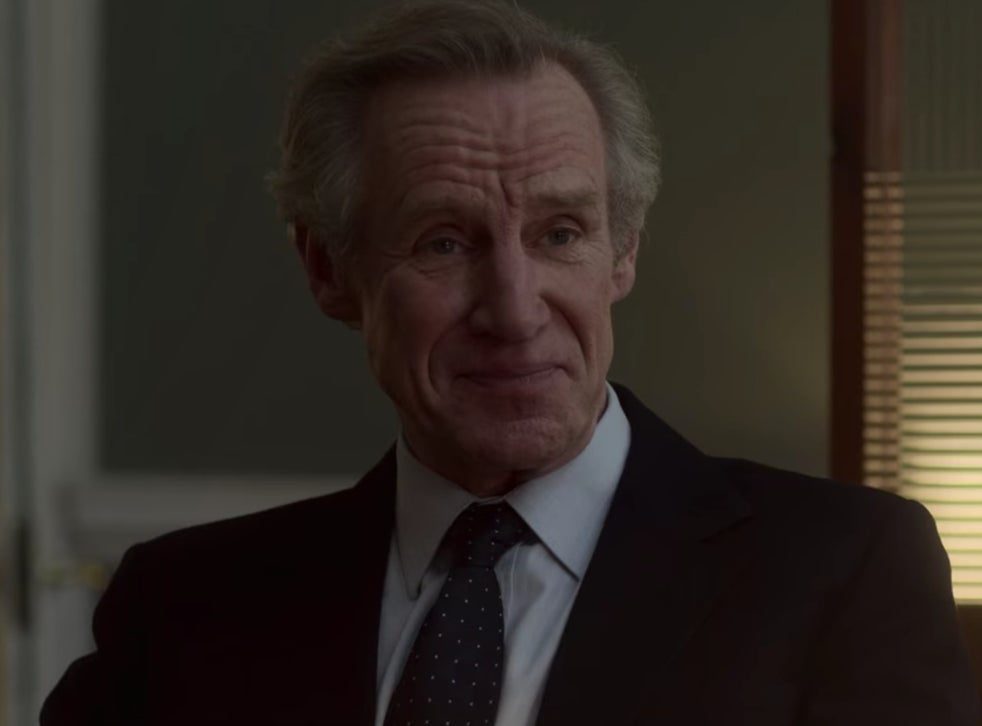 Nicholas Farrell as Michael Shea in ‘The Crown’

In 1986, after The Sunday Times story leaked to the press, Shea was the number one suspect, with MPs calling for him to resign if responsible.

He went on to write more than 20 books, the majority political thrillers, under both his own name and the pseudonym Michael Sinclair.

Shea left the royal service in 1987, but always denied any connection to the controversy.

You can read The Independent’s four-star review of The Crown season four here.

The Crown is available to stream on Netflix.

Pioli on Zlatan's red: He apologized. This is what great champions do, which is what Ibrahimovic is
Pep Guardiola: Football is complicated. The only way I know how to be a coach is just to think about Sheffield
Conte said that Eriksen will not leave Inter: He is part of our project. Christian is a very smart guy
Tuchel wants to see Holand at Chelsea. The club will not buy Rice from West Ham after the change of coach
Eriksen pro goal for Milan: It was the perfect free kick for me. I am very happy
Conte on 2-1 with Milan: Before the winning goal, the result was unfair. Their goalkeeper is the best player of the match
Mikel Arteta: Arsenal did everything right, but they lost. Wins give confidence
Source https://www.independent.co.uk/arts-entertainment/netflix/the-crown/the-crown-michael-shea-real-b1764067.html