The characters for upcoming series The Masked Dancer have been revealed.

The eclectic range of disguised dancers that will feature in the competition in their elaborate costumes include Zip, Carwash, Beagle, Squirrel and Scarecrow.

The programme is a spin-off to hit series The Masked Singer, which has previously aired on ITV. 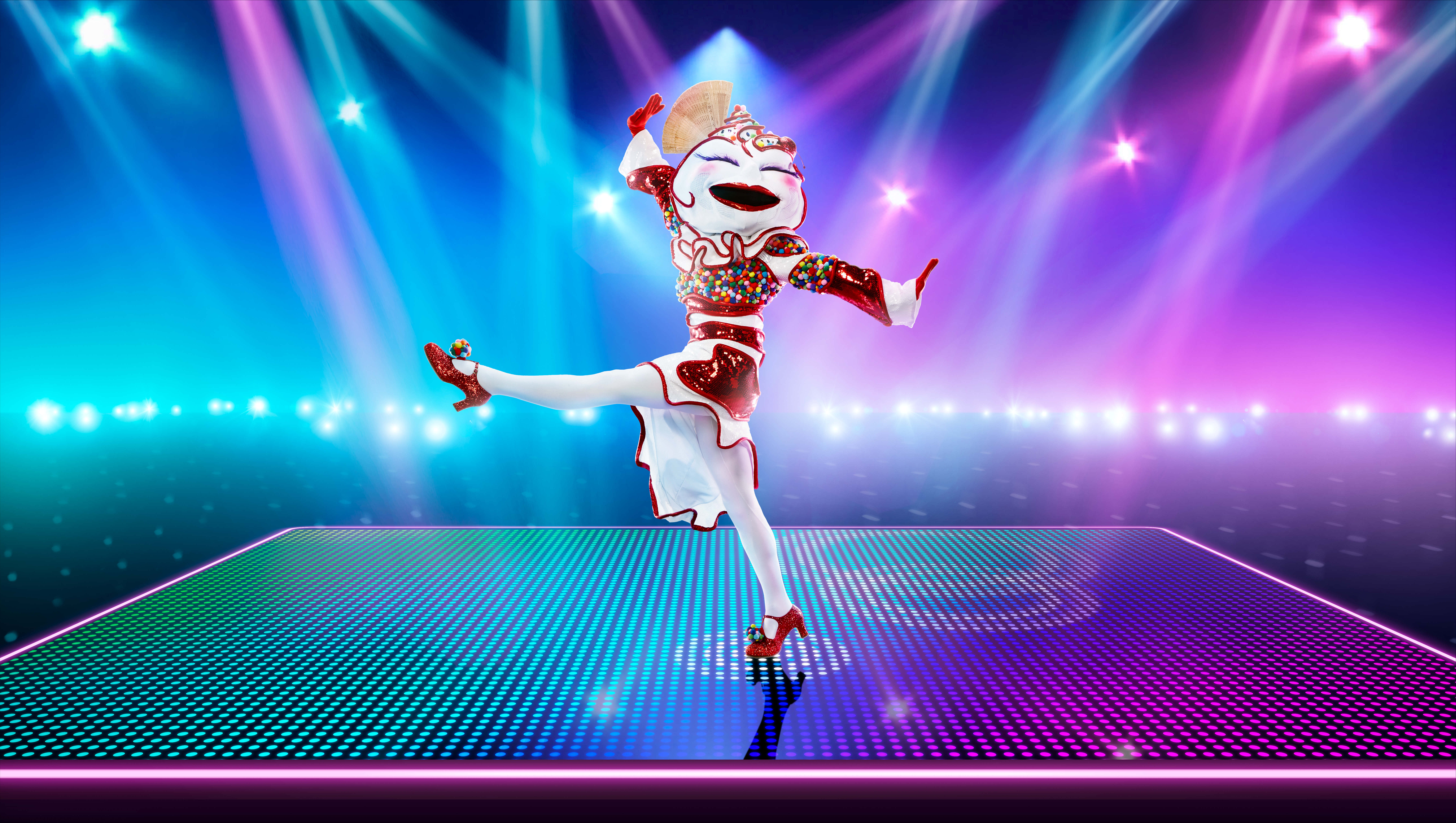 The Masked Dancer will see celebrity contestants perform routines while disguised in an extravagant costume, as a panel tries to guess their identities.

The Masked Singer judges Jonathan Ross, Mo Gilligan and Davina McCall will feature in the programme alongside presenter Joel Dommett. 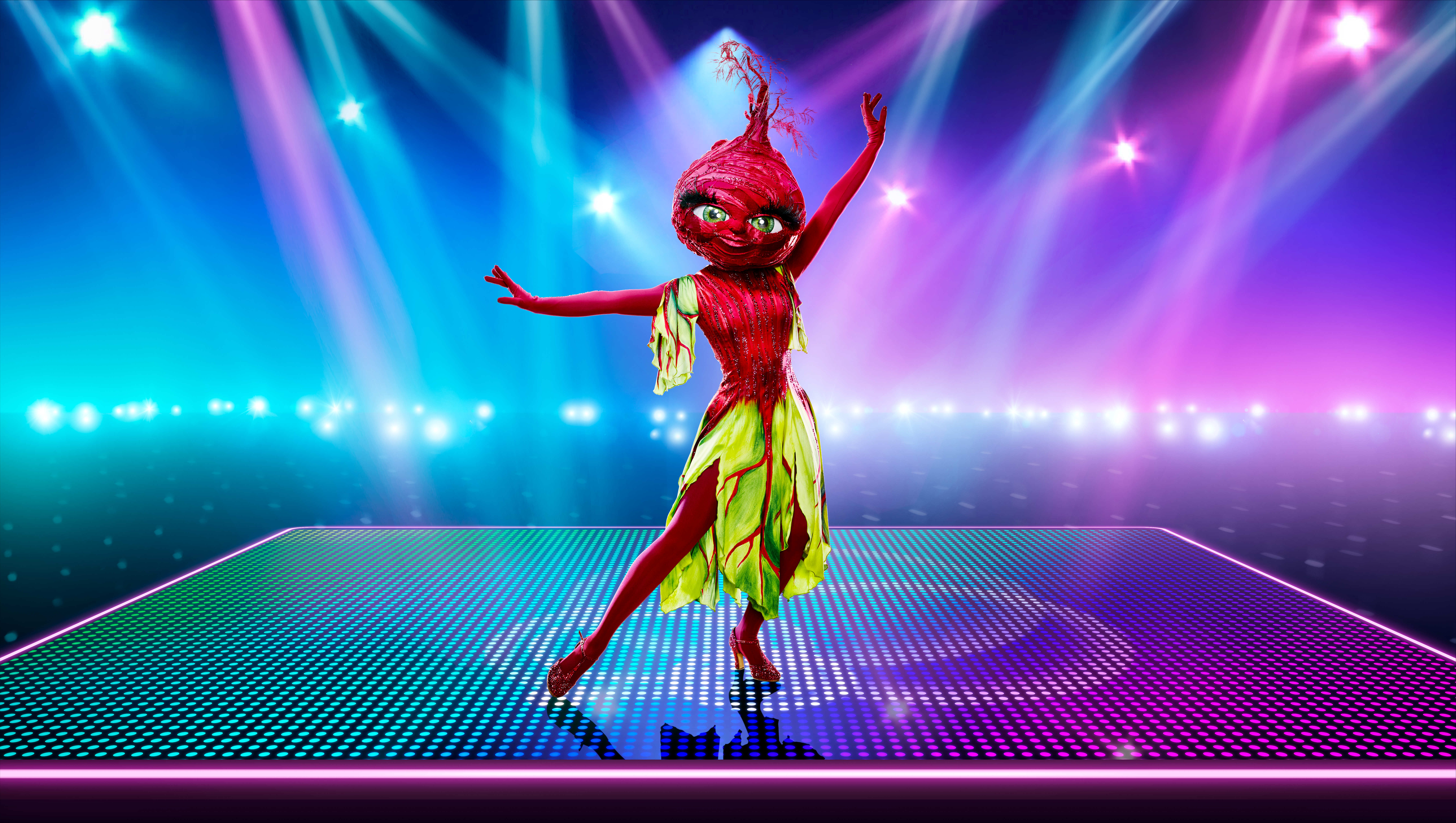 However Rita Ora will not be on the panel, instead being replaced by Strictly Come Dancing star Oti Mabuse.

Earlier this year, ITV revealed that an average audience of 8.6 million viewers watched the final of The Masked Singer, which was won by soul singer Joss Stone.

The Masked Dancer will air “soon” on ITV, according to the broadcaster.

The children of Chorlton are fighting climate change

Who will England play next at Euro 2020? Possible last-16 opponents

Girl, 6, killed by car while walking with father

What time is Meghan Markle’s radio interview on NPR and how can I listen?

Savvy couple save £600 on garden transformation

This Father’s Day, I’m not getting my dad a present — I already gave him a kidney

BBC sparks discrimination row after advertising for £17,810 trainee role only open to people from ethnic minorities

The Oasis-inspired camper van bar set up by a Gallagher

Freedom could come ‘sooner rather than later’ on July 5 thanks to Covid vaccine push, expert reveals

Two in hospital after Barnoldswick crash traps motorist in car

Pope on Myanmar: Houses of worship serve as neutral refuge

Public warned not to approach man hunted by police

The cheapest place to get fish and chips in Whitby

Odd creatures from 'mermaid' to 'penguin' spotted on our beaches

21 people whose cards are marked as NCA's most wanted

What happens if Wales and Swiss are tied on points, goals and goal difference

'How is this legal?' BBC bans white people from applying for management job – 'disgrace'

The 'hidden' restaurant dubbed the 'Best Turkish food in Newcastle'

A day at Blackpool Pleasure Beach and a verdict on rules, restrictions, queues and more

Curse of ITV: When did England last win on ITV in a World Cup or Euros?