The One With the Reunion: Friends cast to return for TV special

Friends fans can rejoice – The One Where They All Get Back Together is officially on.

HBO has confirmed that the cast of Friends will reunite for a special on the streaming platform HBO Max, the Hollywood Reporter reported on Friday. The reunion will premiere in May, HBO says.

All six stars of the NBC sitcom, which aired for ten seasons between 1994-2004, will return for the special.

The reunion will be unscripted, and is set to feature the series’ creators, David Crane and Martha Kauffman, as well as the actors Jennifer Aniston, Courteney Cox, Lisa Kudrow, Matt LeBlanc, Matthew Perry and David Schwimmer. It will be taped in Stage 24 of the infamous Warner Bros lot in Burbank, where Friends filmed its entire run.

Kevin Reilly, chief content officer at HBO Max, told the Hollywood Reporter he was thrilled to have seen the show “catch on with viewers generation after generation. It taps into an era when friends – and audiences – gathered together in real time and we think this reunion special will capture that spirit, uniting original and new fans.”

There had been a flurry of media reports about a potential reunion since Aniston hinted last year that something might be under way.

Aniston spoke to the talkshow host Ellen DeGeneres about a possible new Friends project, saying: “We would love for there to be something, but we don’t know what that something is. So we’re just trying. We’re working on something.”

The idea of a Friends reunion has met with mixed reactions from critics and fans.

When rumors of the reunion first surfaced in November, the Guardian’s Stuart Heritage wrote: “Another shot, even for a truckload of cash, would only further diminish what Friends once was. In the still very recent words of Jennifer Aniston, a reunion won’t be even close to as good as what it was, so why do it?”

But for many on Twitter the news brought sheer glee. 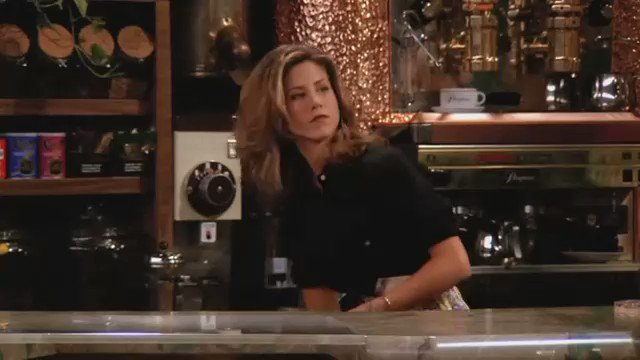 I am the happiest person in the world!!! #friendsreunion pic.twitter.com/xq1ku4Ahhz 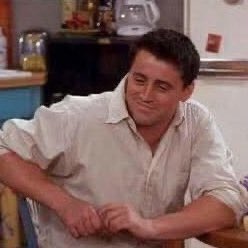 Ben Winston is slated to direct, and HBO will also make all 10 seasons of the Emmy-winning series available to subscribers in May.

Earlier this month, the Wall Street Journal said the six stars would receive between $2.25m and $2.5m as part of the deal.

The Walking Dead: World Beyond trailer teases how the spin-off series are connected with epic nod to Rick Grimes

MPs allowed to claim extra £10,000 in expenses to help them & staff work from home during coronavirus crisis

Liverpool's virtual session spoke volumes about Klopp and his squad

Pots of kindness during coronavirus lockdown from the soup-er women

Get the Newcastle Chronicle delivered to your door

How can I win a Gardening Bundle, worth over £1,000 with Sun Savers?

Get an original threepence coin for free - here’s how

Work can be a costly business for car insurance

Latest figures: More than 600 people have tested positive for coronavirus in Lanarkshire

Diabetes and coronavirus – are diabetics more at risk from Covid-19?

Police recover moped in Bradford stolen from London in 2016

How to get Easter eggs delivered to your home

Wigan council is giving away hundreds of colouring sets to children

Fire damaged three-storey house could be yours for just £8,000

Online Casino offers: Get over £2,000 in free cash and over 150 free spins today

Golf quiz: how much do you know about the Masters?

A trick a day: how freestyler Liv Cooke is bringing light to the lockdown

Prisoners at Scots jail being sedated as early as 3.30pm to help them sleep

Doctor who warned Boris Johnson about PPE dies with COVID-19

Get the Manchester Evening News delivered direct to your door

Maundy Thursday 2020 is today! What is it, how’s it celebrated and how did it all come about??

How the coronavirus pandemic is predicted to impact pensions

Pension savers could face hit to dividends amid coronavirus crisis

Coronavirus: One tenth of US workforce now unemployed as government struggles to process benefits

Camper van stopped by police after tip off from public