Team Tiger's leader, Eric Love, shared a video update from the official "Please Pardon Joe Exotic" tour bus that has been on the road since Monday morning.

The team are taking the 1,350 mile drive from Fort Worth, Texas, and have been getting lots of support from Joe's fans along the way as they pass through Arkansas, Tennessee, Kentucky and Virginia, TMZ reports.

The docu-drama star is serving a 22-year jail sentence after being found guilty of paying a hitman to kill animal activist Carole Baskin, and of killing tigers to make room for more exotic cats in his animal park.

The Tiger King said he is "thrilled" by the public's reaction to his Netflix series and wants to become a "criminal justice reformer."

Love and the rest of the Exotic's legal team are hoping their trip to the nation's capital will grab the President's interest to get him a presidential pardon, something that Trump had been floating before.

In a TV twist, Team Tiger's argument is that Joe's not guilty of trying to get Carole Baskin killed as he was actually framed.

They point out that Joe told everyone who would listen that he wanted Carol dead - so they say it is unlikely he would be foolish enough to plot to do it.

A presidential pardon of Joe Exotic could work in Trump's favour too as Joe's freedom and massive fan base could well help him in November.

The publicity stunt also appeals to Trumps ego, one that is often based around TV-ratings, as well as his love of showmanship. The bus literally has Trump written right across it too.

The president earlier said he would take a look at the high-profile case.

When asked about the felon's conviction in April, he said: "I know nothing about it... he has 22 for what?

The president then turned the question on the reporter, asking: "You think he didn't do it?

"Are you on his side? Are you recommending a pardon?"

Donald Trump Jr, the president's son, previously joked he should be pardoned.

Last month, Trump Jr. told radio hosts: "Now, I don’t even know exactly what he was charged with…," 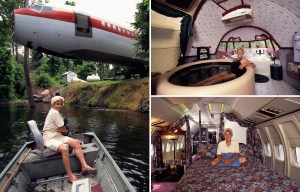 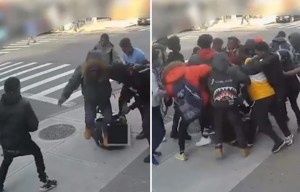 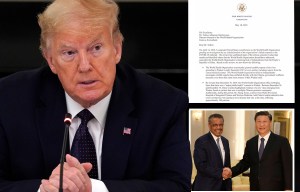 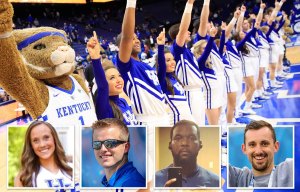 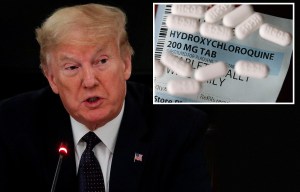 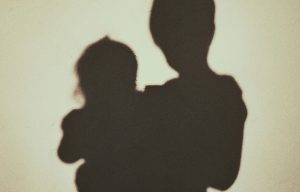 "I watched the show, but it was like, I don’t know exactly what he was guilty of or wasn’t.

"It doesn’t seem like he was totally innocent of anything. But when they’re saying, ‘We’re putting this guy away for 30 years,' I’m saying that seems sort of aggressive."

Manchester United is ready to sell Alexis, Lingard, Smalling, Dalot, Jones and Rojo
Frank Lampard: I expect more from Chelsea, but now the result is most important
Atalanta does not lose 15 matches in a row – 13 wins and 2 draws
Lorient threw one newcomer off a plane and sent another under the water-all for the sake of presentations on social networks
Pasalic scored a hat-trick in the match against Brescia. Atalanta smashes the opponent 6:1
Rummenigge on Ribery: Hennessy was like a second father to him, and I was like a second mother
Giroud has scored 6 goals in his last 10 Premier League games – the same number as in 51 games before
Source https://www.thesun.co.uk/news/11658080/tiger-king-joe-exotics-legal-team-washington-ask-donald-trump-pardon/

Pep Guardiola believes Klopp and Liverpool 'got what they asked for'

SFA left with no choice over Hearts and Partick Thistle complaints

Player ratings as Blackburn Rovers draw a blank against Millwall

Who is Modern Family’s Sofia Vergara and when did she become a judge on AGT?

The Proclaimers' I'm Gonna Be used for Viagra advert