WHILE a holiday in the UK may be the only option for Brits this year, families have already faced huge queues, crowded attractions and overbooked hotels.

Staycations are booming again this year as many holiday hotspots abroad such as Spain and Greece remain off the UK's amber list.

This has seen a huge boom in British breaks, especially to seaside towns including Cornwall and Brighton.

However, the boom has also resulted in problems with bookings and capacity numbers causing queues.

Last week, one dad spent “12 hours trying to check in” to a hotel - before finally giving up and driving more than 130 miles home.

Despite arriving at the Scarborough Grand Hotel at 10:40am, he was told to wait until the 4pm check in - but drove home at 10:30pm due to huge queues of complaints and others checking in.

Guests at theme parks Flamingo Land, Diggerland and Chessington also said they faced hour-long queues to enter the park and go on rides, leading to some families to "giving up" and going home.

Others slammed Blackpool's Pleasure Beach for "dangerous" large crowds, while Kent councils warned tourists to turn back from beaches including Broadstairs, Ramsgate and Margate due to overcrowding.

They said: "We are not back to normal just yet."

Sussex Road Police tweeted yesterday: “If you are hoping to get to #Camber today, be prepared to sit in a *very* long queue.”

Even train passengers have warned of a lack of social distancing due to overcrowded carriages as daytrippers headed to the beaches, especially in Wales and on Northern rail.

Travel experts have already warned of sold out UK holidays as well as huge price hikes due to a lack of availability. 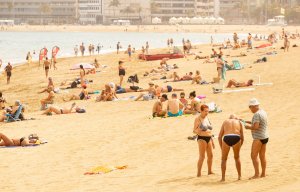 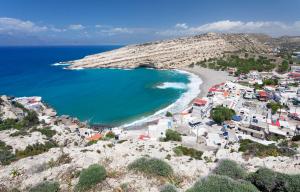 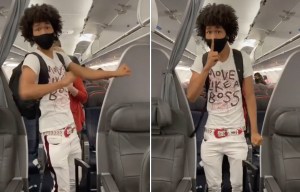 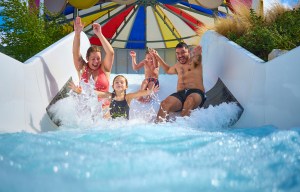 Butlin's holiday deal means families can stay for just £5.60 each per night 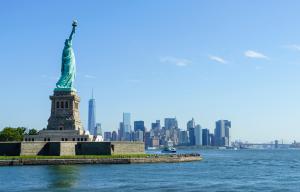 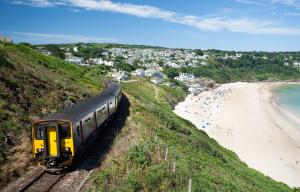 Visit Cornwall boss Malcom Bell previously said that there were already waiting lists for holidays to the region, with some even offering to pay extra to take trips off families who had already booked.

He warned this week that families face not being able to book restaurants and cafes for weeks in advance due to the demand.

He told the I: "If you want to get lunches or dinners out, you need to book two or three weeks before you arrive.

“The worry is that people come down and can book accommodation but can’t get into attractions."

‘I’m back’: Ex-con Blagojevich sues for right to run again